Langford, BC - Canada Under-18 head Coach Mike Curran has selected a 28-man squad to tour Hong Kong from March 19th to April 1st 2018.

The squad will be accompanied by assistant coaches Jack Hanratty and Sean McDonaugh, along with Shelby MacDonald (Manager) and Jailin Couper (Athletic Therapist) as support staff.

Several players that came through the under-17 program have been selected, including Tyler Duguid, Daniel Clement, Brock Webster, Carson Young, Austin Creighton and Jarvis Dashkewytch.

Dean Mason also returns for his second year after touring with the side last year.

The team is set to take part in 3 fixtures against Hong Kong over the fortnight.

SATURDAY IS A RUGBY DAY 🏉🍁 Catch @TorontoArrows #RugbyRally today in a single-camera stream for fans to enjoy from coast to coast (and beyond!) Tune in at 5:30pm ET / 2:30pm PT » https://t.co/c05P0quJ3Q #RugbyCA | #ArrowsUp

(2/2) You can bid on these items now! By bidding on a silent auction item or making a donation you provide a home away from home for a family when they must travel to Vancouver for their child’s life-saving treatment. Bid/Donate 👉 https://t.co/awn5kji8IR #RugbyCA | @RMHCCanada

Canada’s National Senior Women’s 15s team return to action on Nov. 1 to kick off their Fall Tour, beginning with a pair of matches against @USARugby at Infinity Park in Colorado! 🔥 Check out Canada's confirmed roster below. Release 👉 https://t.co/VO3rgntItX #RugbyCA 🏉 https://t.co/W7VNwWYU2T

51' - Eric Howard has Canada's first try of the afternoon. Nelson's kick is good, but @chilerugby answer right back. 23-10 #RugbyCA 🏉 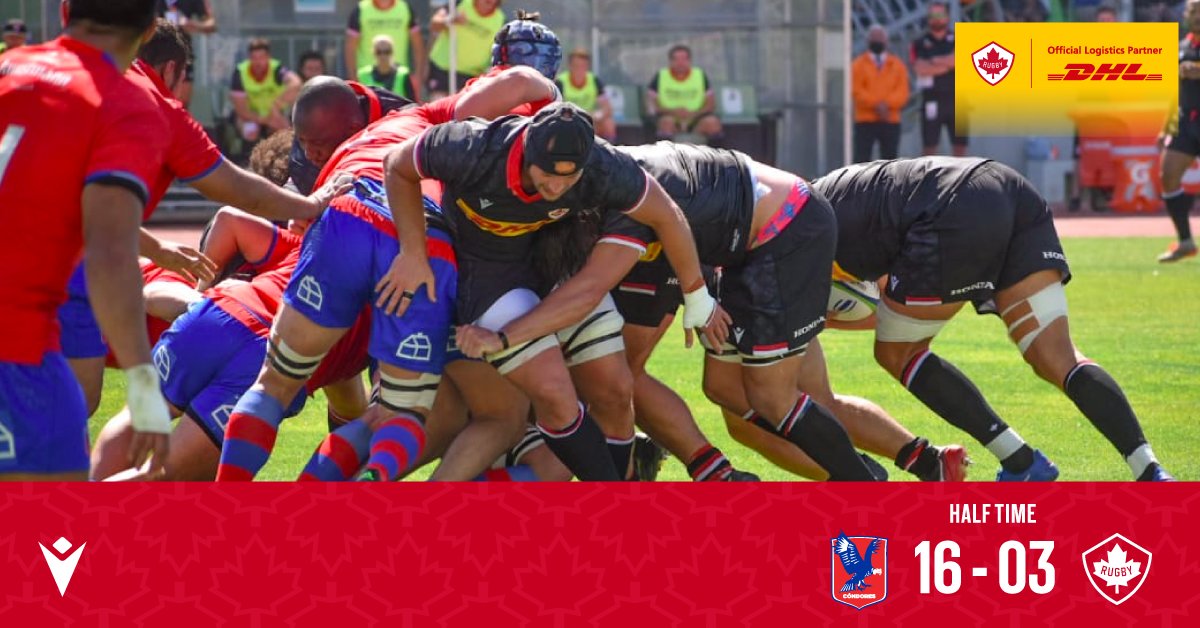