Get the real Rugby Canada collection 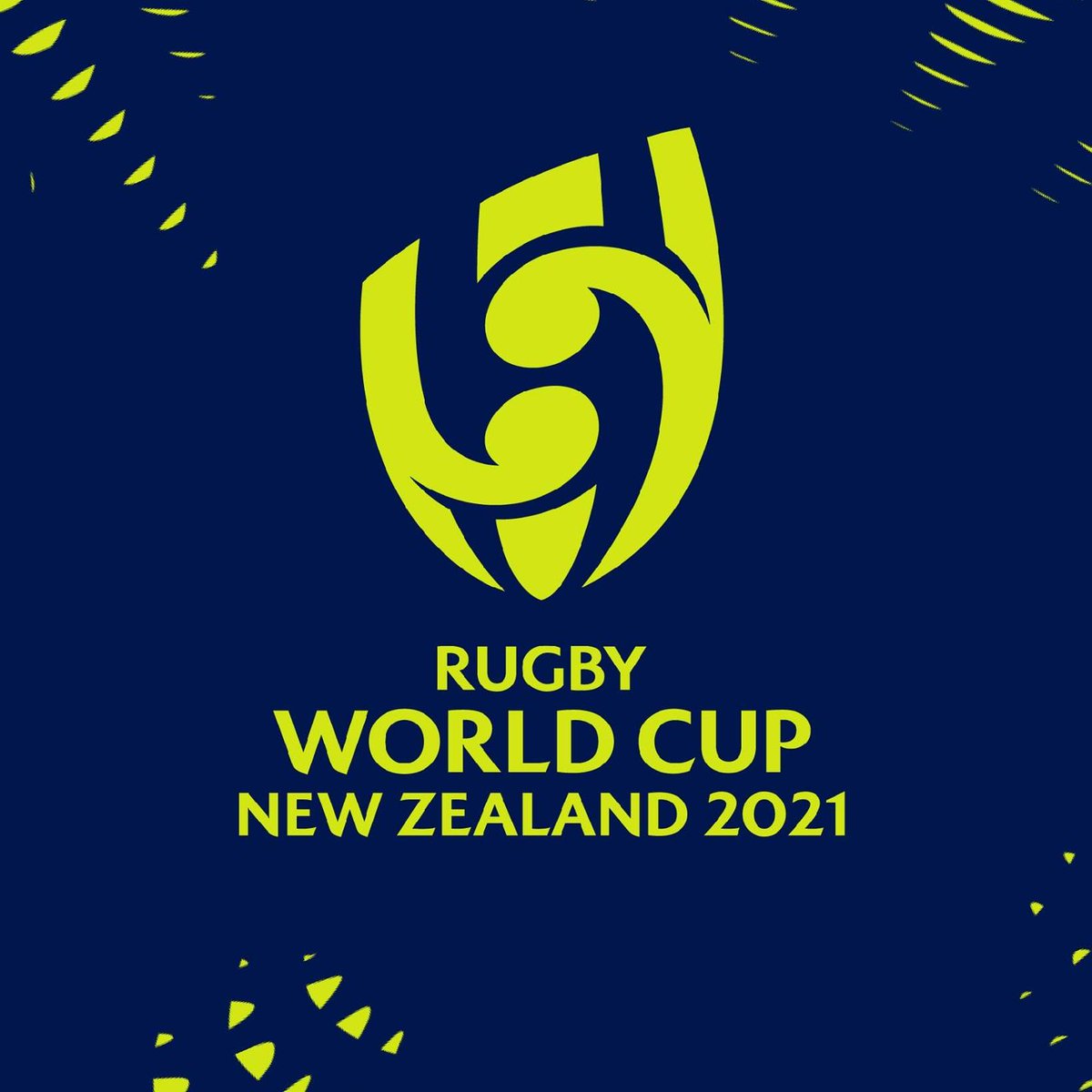 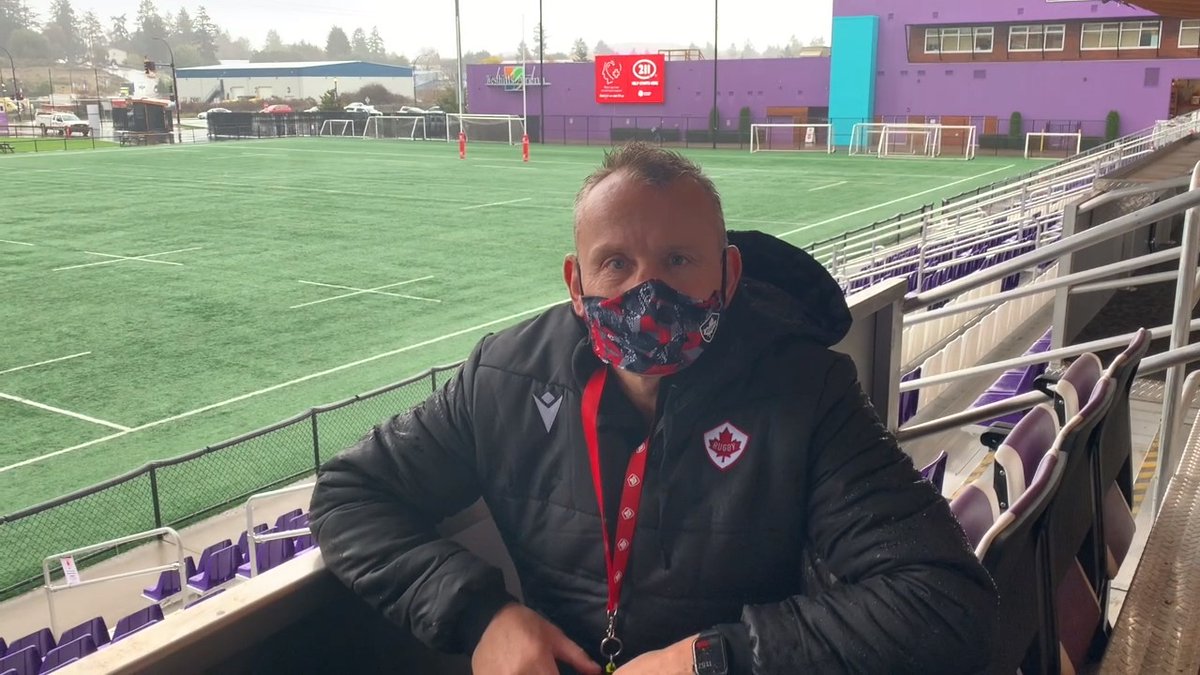