This will only be the third encounter between the two sides, who played each other for the first time in 2016 when Canada won 52-25 at Westhills Stadium before Brazil exacted revenge a year later with a nail-biting 24-23 victory in Pacaembu.

Canada will be looking to claim their first victory of the 2018 ARC this weekend after tough losses to Uruguay in Vancouver and USA in California last weekend. Brazil come into the game having beaten Chile in round one before losing a close encounter to Uruguay in the second round.

Canada are currently ranked 21st on the World Rugby rankings and know a win against the 25th ranked team will be vital to boost the team’s confidence ahead of their trip south for the final two rounds of the competition against Argentina XV and Chile.

Coach Kingsley Jones has handed Doug Fraser his first cap and start at outside centre, meaning it is the third midfield shake-up in as many weeks for Canada. Nick Blevins keeps his place at inside centre with Guiseppe du Toit dropping to the bench. Dustin Dobravsky and Cole Davis will be raring to go as they earn their first starting positions on the national team roster.

Another fresh player looking to make a big impact will be Cameron Polson who could make his debut should he get on the field on Saturday.

After DTH van der Merwe reached the 50-cap milestone last weekend against the USA, two more players will be nearing their half-century of international test matches this weekend. 37-year-old hooker, Ray Barkwill will earn his 49th cap while Alberta native, Nick Blevins is set to earn his 48th.

Head coach Kingsley Jones had the following to say before this weekend’s clash:

“It’s a difficult challenge. We’ve got to respect Brazil but we’re the favourites playing at home and we’ve got to respond well to that. There’s been improvement in the last two test matches but we weren’t good enough to beat USA. We’ve got to stay in the moment, make less unforced errors and work hard on improving every day.”

Kick-off on Saturday is 6:30pm local time (9:30pm ET). You can watch the game LIVE on TSN, or online through TSN “GO” in Canada or www.worldrugby.org outside of the Americas.

Tickets can be purchased by clicking here 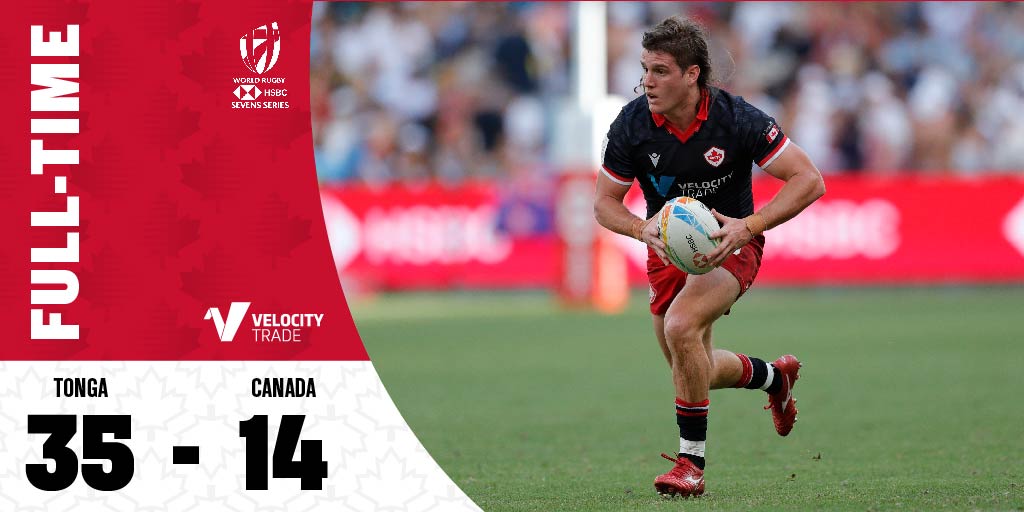