São José dos Campos, Brazil (July 8, 2019) - They will play Tonga on Tuesday July 9, Portugal July 13, Hong Kong July 17 and the final game for ranking will be on July 21. The other pool comprises Japan,Uruguay , Kenya and Brazil. The winner of the Trophy will replace Scotland in the World U20 Championships.

The 26 man squad for Brazil is similar to the one  that beat the USA twice in June ,with changes being the addition of Lockie Kratz returned from injury and Jack Carson at scrum half. The latter brings the number of Carson cousins selected to 4 , with David at hooker, Frank at second row, and Nick at number 8.

Seven players  are 20 this year and playing in their first World Trophy. They include Stefan Zuliani at loose head, David and Frank Carson, Mason Flesch at flanker, Quinn Ngawati at inside centre, Antoine de la Fontaine on the wing and Avery Oiteman at full back.

The regional mix is substantial with 12 players from BC (Tweed, 4 Carsons, Davis, James, Vikalani,Percillier, Ngawati ,Kratz ,Dashquewych), 9 from Ontario (Zuliani,Augustin, Rowland, Mukendi, Flesch, Webster, Casey, Richard and Oiteman), 2 from Alberta (Duguid and Isherwood) , 2 from Quebec (Matthews and De la Fontaine), and one from Newfoundland (McCarthy).

‘’We are better prepared than last year where we lost in the last few minutes against Uruguay and Portugal," commented head coach Jeff Williams. "The first game against Tonga, who beat Samoa to qualify, is our major focus especially as the Island teams are so good. Last year’s Trophy winners Fiji were excellent and have stayed in the World Championship for 2020."

Of interest World Rugby have agreed that all 26 squad members can dress for a game but a maximum of 8 substitutions can be made . This player friendly rule should make it easier for all squad members to play in the tournament.

The improved preparation for 2019 has been facilitated by the sponsorship of Shawnigan Lake School and funds raised by the Support Group ( David Robertson, Andrew Purdey, Mike Holmes, Bill Webb, Mark Wyatt and Pat Parfrey). 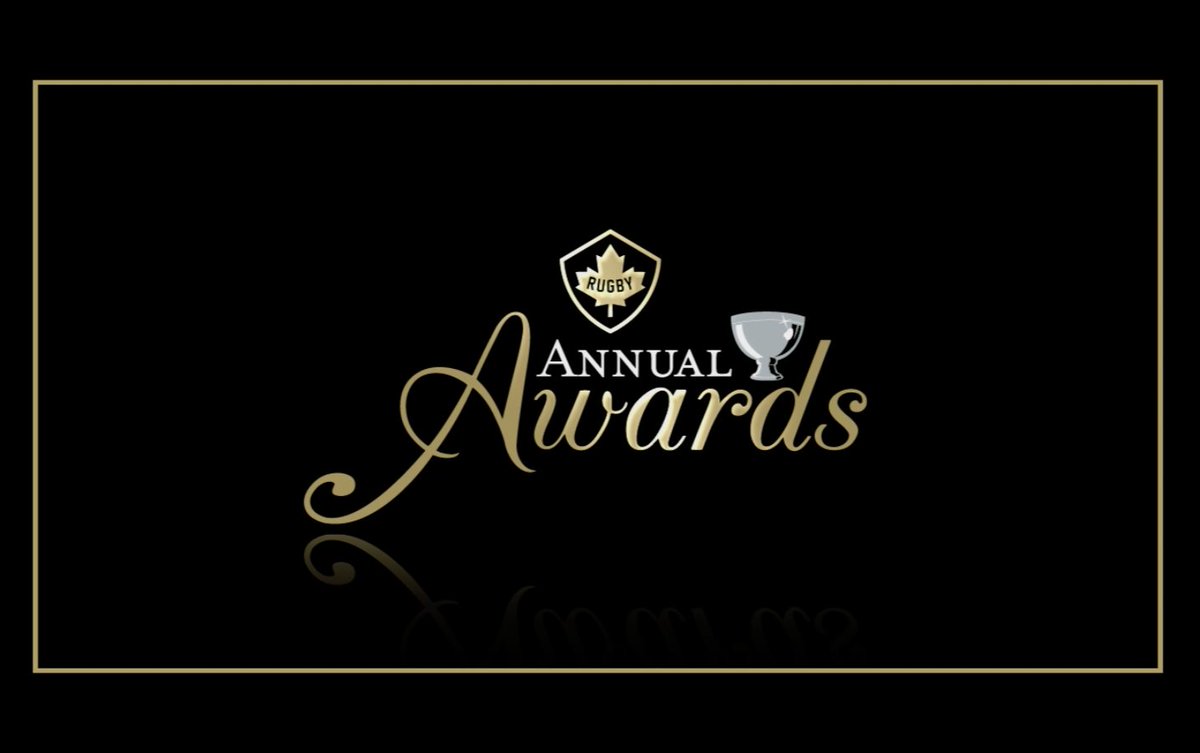 Tune in tomorrow at 9am PT / 12pm ET as we close out the ceremonies with our last set of awards! Thank you to the sponsor of these awards: Velocity Trade | #RugbyCA 🏉🇨🇦 @NHirayama10

Check out this awesome presentation on Mental Health with Dr. Arabah Chintoh, as part of @RugbyAmericasN's Player Welfare for Women in Rugby series! #RugbyCA 🏉🇨🇦 https://t.co/5WbaxZMEHo 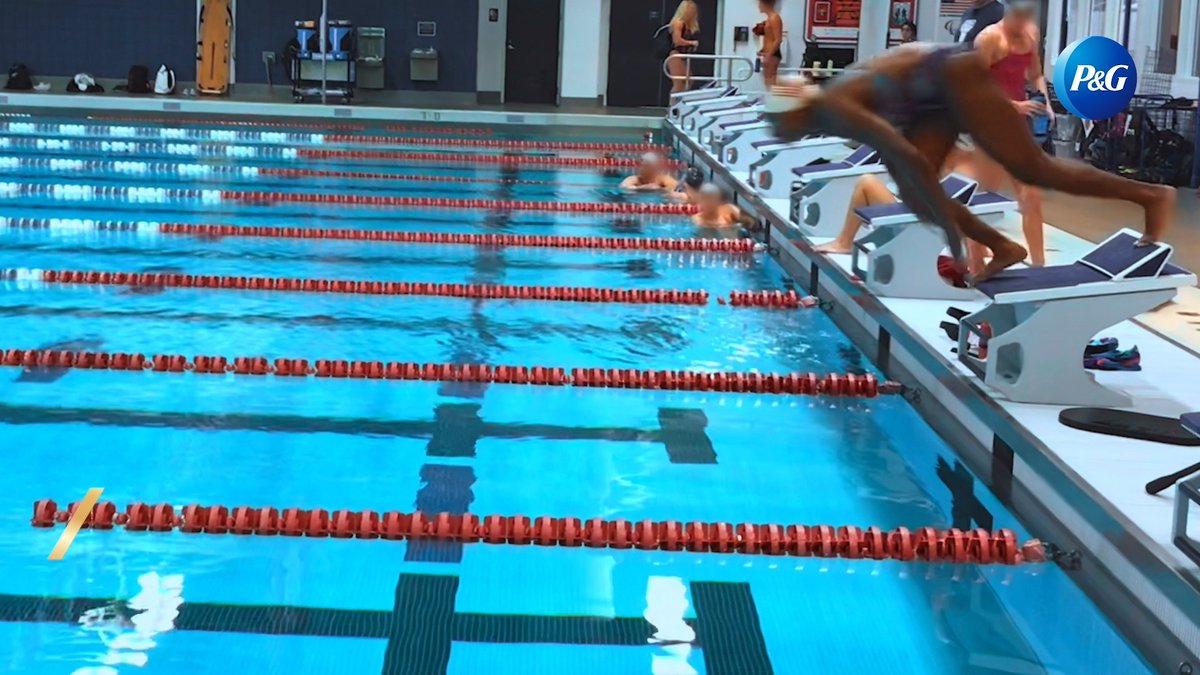 So proud of our own, Pam Buisa, and all other #Tokyo2020 hopefuls who showed us the true measure of greatness when the world needed it most. #LeadWithLove #StrongerTogether #RugbyCA 🏉🇨🇦 https://t.co/HC1fQEeVmr

Tune in for the rest of the week as we continue to check-in with all 13 award winners from across the country! Thank you to the sponsors of these awards: @LangaraFishing, @butchartgardens | #RugbyCA 🏉🇨🇦

Tune in for the rest of the week as we continue to check-in with all 13 award winners from across the country! Thank you to the sponsors of these awards: @GilbertCanada, @Helijet, @bodylogix | #RugbyCA 🏉🇨🇦