Montreal, cANADA / CAMBRIDGE, MA: September 3, 2019: The McGill Men’s Rugby Team has been preparing for over a year for a landmark game to be played at Percival Molson Stadium on September 7, 2019 against the visiting Harvard Rugby Football Club. The game will be “un grand hommage” to the two iconic games played between the two college teams in Cambridge, MA on May 14 and May 15, 1874 that changed the course of North American sports history.

These two games were the first rugby-style football games played in the United States. However, the rules and styles of the sport differed widely between the US and Canada, and even among the Ivy League schools of New England.

When the Ivy League group could not reach consensus on the game rules at their New York City conference on October 20, 1873, the McGill rugby team filled the void by issuing a “formal but courteous” challenge to Harvard which seized upon the invitation. Arrangements were quickly completed for two back-to-back matches at Harvard in the spring and a return match in Montreal the following fall. Some 500 spectators, mostly students, paid 50 cents apiece to watch the teams play and the $250 collected at the gate was used for a post-game reception and to cover McGill's traveling expenses.

The first game on May 14, 1874 was played under "Boston rules” which featured a round soccer-like ball with limited ball-carrying, and Harvard prevailed. The next day, the second match was played under "McGill rules” which were British-style rugby rules which had been imported from England to Montreal, and featured a rugby-style oblong ball and free-flowing ability to carry the ball until tackled. This second match ended in a scoreless tie, but it was this "McGill-rules" game that came to be favoured by Harvard and subsequently took root around New England and the US, ultimately leading to the development of what is now known as American football.

Against this historical backdrop, the storied McGill team and its alumni joined forces on July 27, 2018 and held a “McGill Rugby Summit” in Toronto where it was decided that the team’s fabled rivalry with Harvard would be given new prominence and henceforth become the team’s signature annual social event.

To that end, the coaching staff, players and alumni of both teams have been working together over the last year to create a revamped “Covo Cup”, the annual competition which was launched in 1974 in honour of legendary McGill Engineering Professor and Rugby Coach Peter Covo. This 45-year-old annual challenge series was originally established to formally mark the centennial of the two pioneering games of 1874. Organizers hope the upcoming match on September 7 will appeal not only to the two schools’ rugby constituencies, but also to a broader audience of people on both campuses who could take rightful pride in the historic cross-border relationship.

McGill Principal Suzanne Fortier expressed her delight that such a prestigious athletic event was being raised to a new level of awareness on campus. She remarked: “I was so pleased to be invited by our two student athletes and rugby team leaders Dylan Havelock and Andrew Knopp to attend this game, and to have the honour of presenting the coveted Covo Cup to the winning team on September 7. I am looking forward to being a part of this historic relationship between the Harvard and McGill men’s rugby teams.”

Harvard’s Head Coach Mike Diamantopoulos was equally pleased and expressed the perspective from Cambridge: “Participating in the Covo Cup is an important tradition to all alumni, coaches and current players of the Harvard Rugby Program. Honoring the tradition and rivalry of the oldest rugby game in North America is something very special that we are honored to participate in and look forward to each year. Rugby is a game of respect - for the fans, for the ref, for the opposition, for the game, -and these principles are very much shared between the two programs. We are looking forward to celebrating our shared values with McGill on September 7.”

The goodwill expressed by the Harvard bench boss seems to be reciprocated on the Canadian side of the border. McGill’s Head Coach Ian Baillie commented: “When we attended the Toronto Summit last year, the coaches and players were struck by how incredibly important the Covo Cup and the Harvard relationship are to our worldwide alumni. Our efforts to elevate the prestige and visibility of the event this year are a reflection of our desire to honour and support the rightful pride that our alumni take in this game and the history that it represents.”

The history-making nature of those seminal games in Cambridge has always been appreciated by sports historians and journalists around the world. What is often forgotten however is that the two games in 1874 not only made an indelible mark on sports history, but also form a part of Montreal and Canadian history.

Frank Fleming, a New York-based businessman and former player, and Chair of the McGill Rugby Alumni Covo Committee, said: “As an American, and a McGill alum, I am only too aware that Canadian political commentators often lament the outsize influence that American popular culture has on the Canadian cultural identity- whether it be through sports, television, film, music or what have you. But here we have an instance in which Canada, a much smaller country, has served as a massive influencer on American culture.  When the McGill rugby team ventured down to Cambridge for those two matches in 1874 and brought their British-style version of the game with them, little did they know that they had planted the seeds for what would become the iconic game of American football, not to mention launching an inter-collegiate sports rivalry that would endure for 145 years. All McGillians and Canadians can rightly take pride in that.”

Dylan Havelock, a software engineering senior, and Andrew Knopp, a 3rd year Phys. and Health Ed major, have recently taken the reins of the McGill University Rugby Football Club as Co-Presidents, and will be in office for the 2019-2020 school year.

Havelock remarked: "As someone who attended the Toronto Summit last summer, it has been truly satisfying for me to hear the vision and ambitions for Covo expressed at the Summit, and then have a front-row seat to see them get executed and become reality. I feel very honoured to be able to serve as the club’s Co-President at this very exciting time in the team’s long history."

Knopp concurred: “The Covo Cup has always been one of the most exciting fixtures on the McGill rugby calendar. But I can safely say that with all the work and planning that has gone into this upcoming edition, the adrenaline factor among all our players will truly be off the charts on September 7.  The excitement level in current team discussions is already palpable.”

It is not just Knopp and his teammates who seem to be getting excited. The word is fast spreading around the McGill and Montreal athletic communities and the upcoming match is expected to draw the largest-ever crowd in the history of the Covo series.

There are two scheduled games planned for September 7. The first will be the development team (junior varsity) contest at Rutherford Field at 3pm and the second will be the official Covo Cup varsity match scheduled for 6:30pm at Percival Molson Stadium. ENDS

Director of Communications and Community Engagement 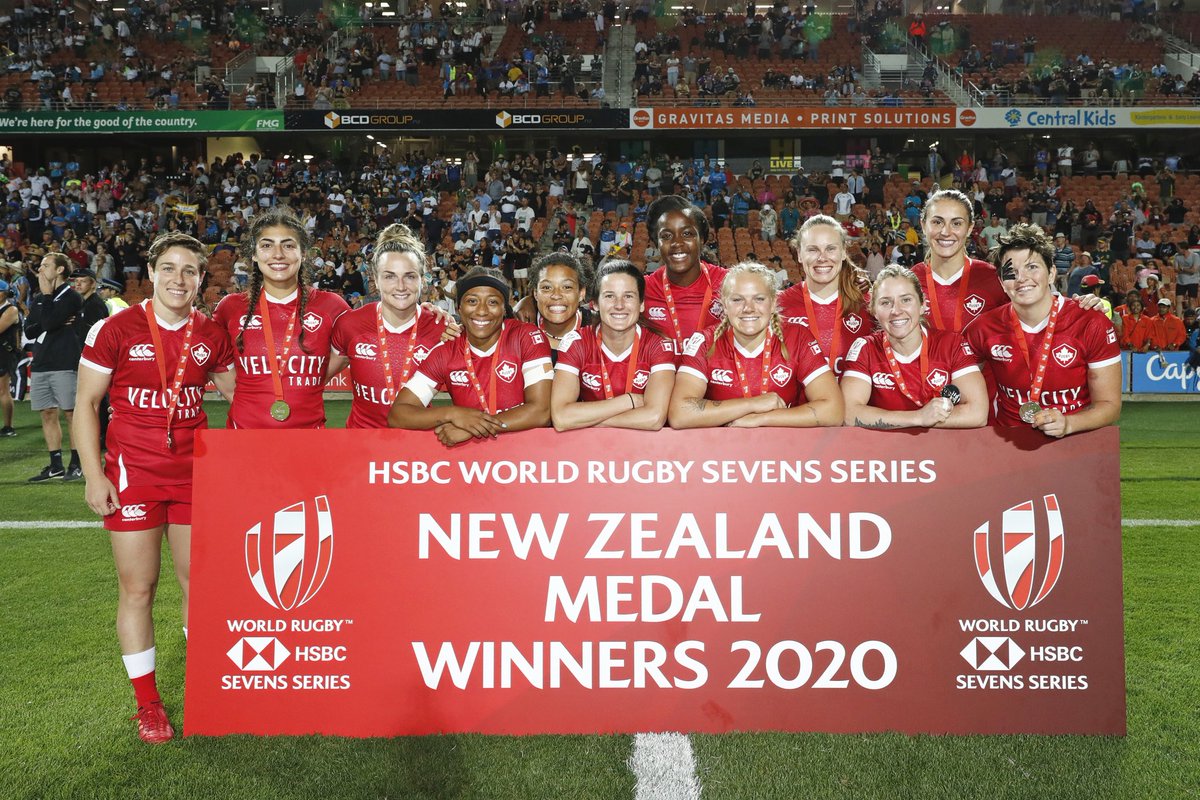