Portugal scored 3 converted tries and 4 penalties, as their goal kicker went 7 for 7. Canada also scored 3 tries, one convert and a penalty.

It was a lovely evening for rugby: 10 degrees Celsius, mild wind, a nice grass pitch at the headquarters of Portugal rugby, and a good referee. Portugal scored 3 converted tries and 4 penalties, as their goal kicker went 7 for 7. Canada  also scored 3 tries, one convert and a penalty. The tries were scored by Jarvis Dashquewych, Thomas Isherwood and Liam Casey, with Isherwood kicking the convert and penalty. Ciaran Breen made good breaks to create 2 tries and Casey’s try resulted from a sustained goal line attack. The score at half was 16-10 for Portugal.

All players got into the match except for Siaki Vikalani, recovering from injury, and Mehdi Porchet who has returned home as the result of injury. Identified player of the game was Liam Casey, with Will Matthews, Cole Brown and Brock Webster also being prominent.

"It was a good effort by the team but we must work harder on midfield defense, scrums and our restart receptions. The gaps in our game today were likely the result of this being our first game versus international opposition. I was happy with our performance in many areas of the game, particularly phase defense by the forwards, rucking and our all-round tackling," commented Head Coach Jeff Williams. “This tour is all about gaining experience playing high speed rugby and trying to develop a strong U20 team. In that context, the game was very valuable. We certainly look forward to Thursday’s second game versus Portugal and anticipate we will produce a better performance.”

The absence of 7 likely selections for Canada's World Trophy team may have impacted performance, but the match provided valuable experience for 25 more players in contention for selection.

The second and final game of the Portugal tour will be played February 20. 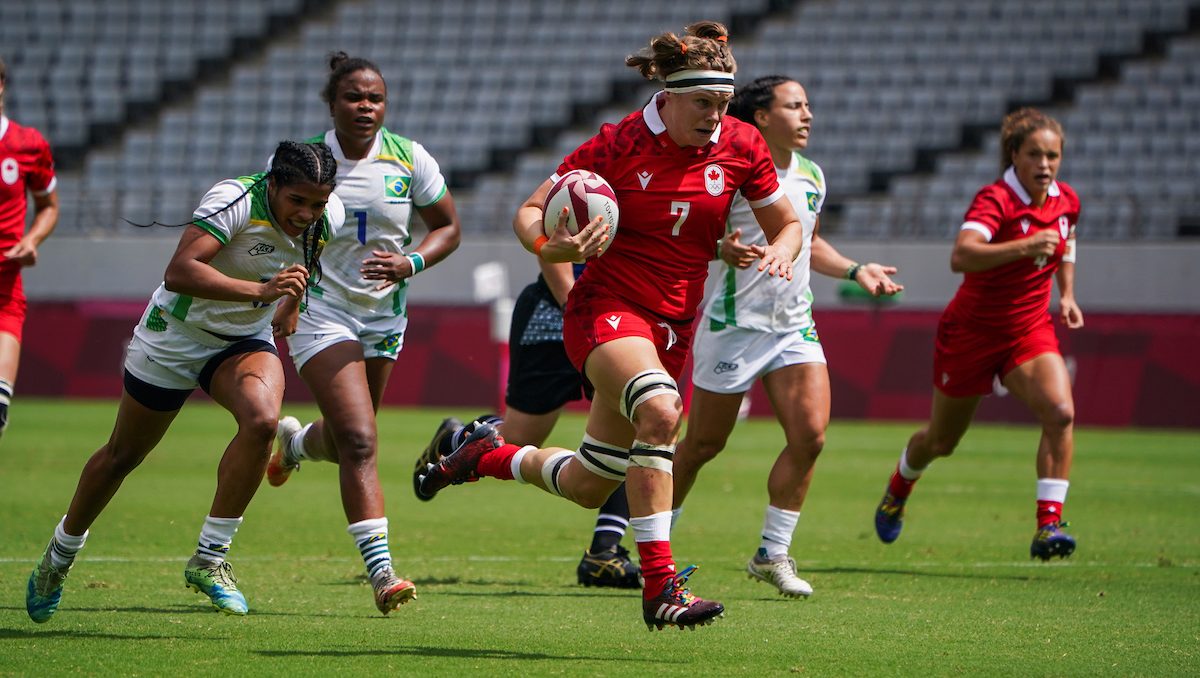 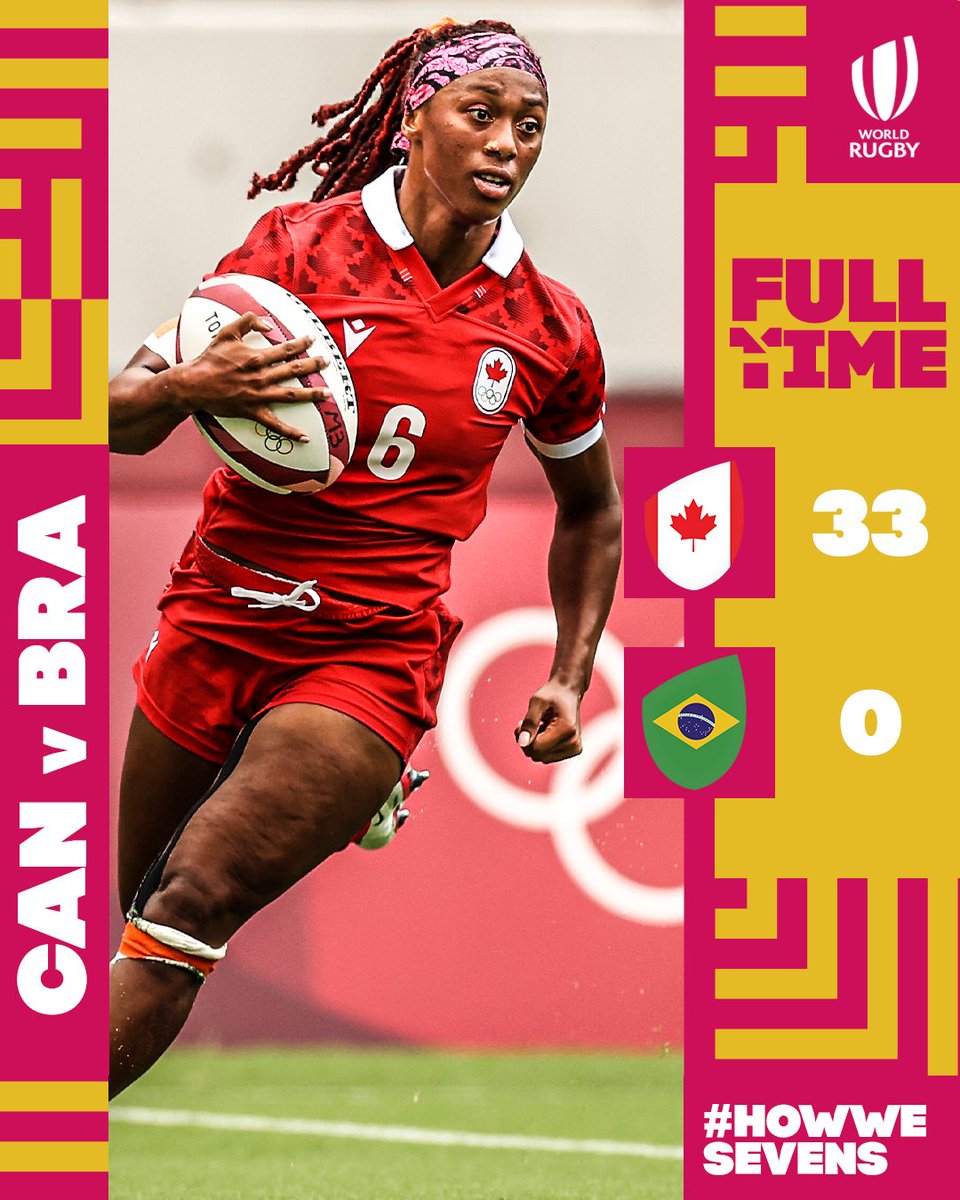 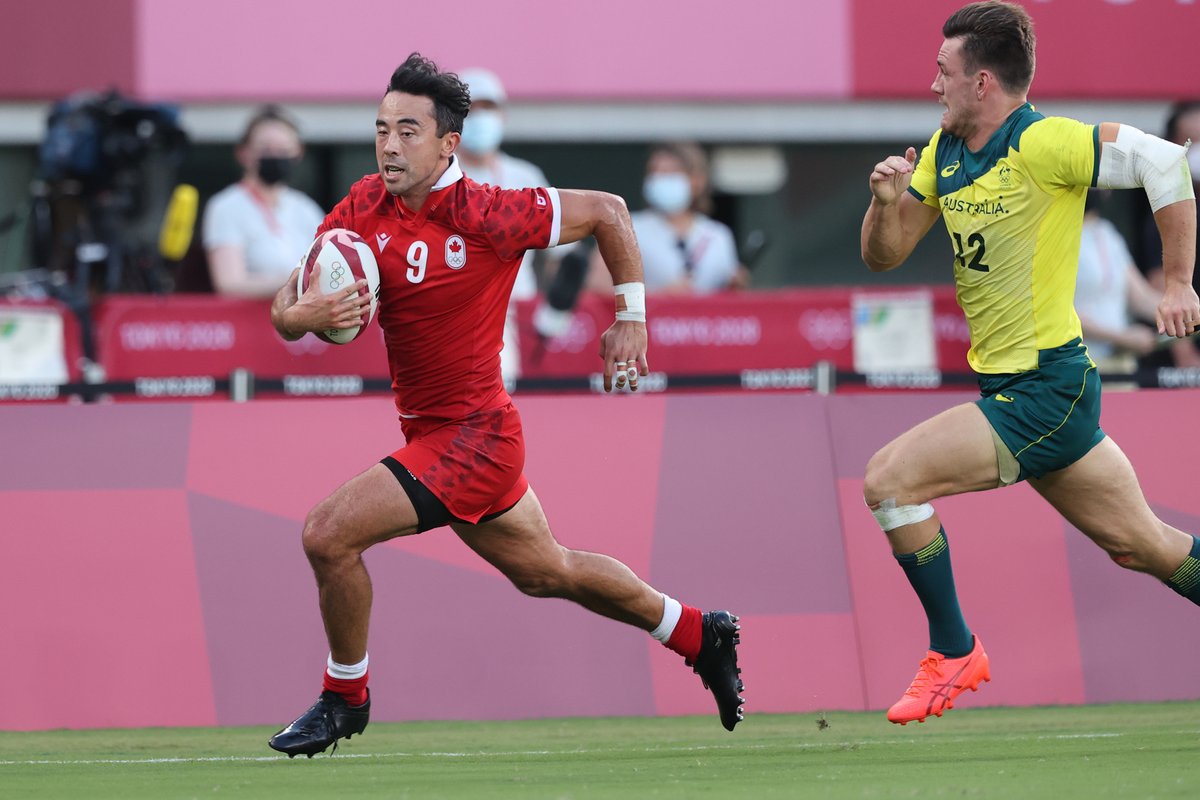