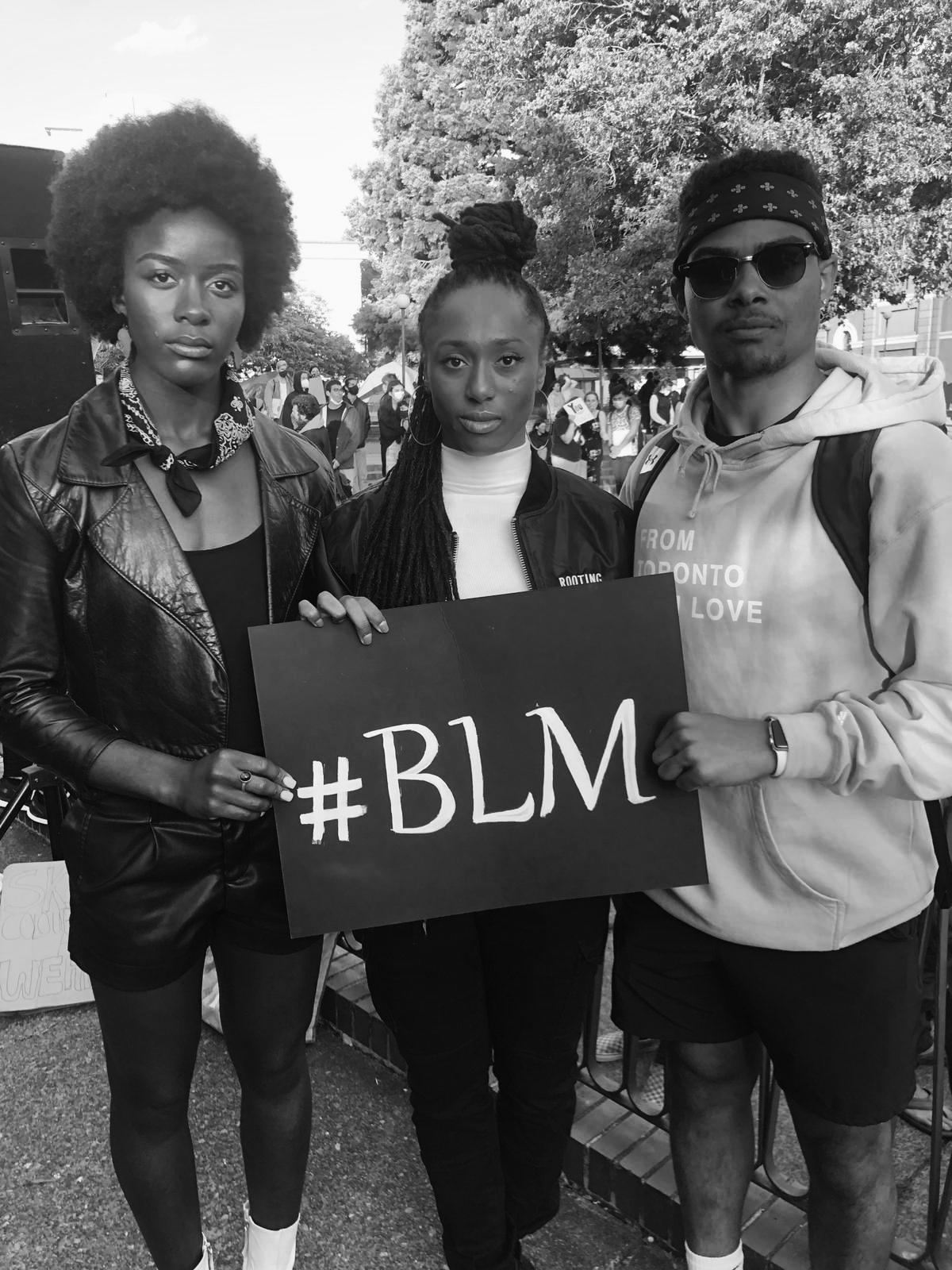 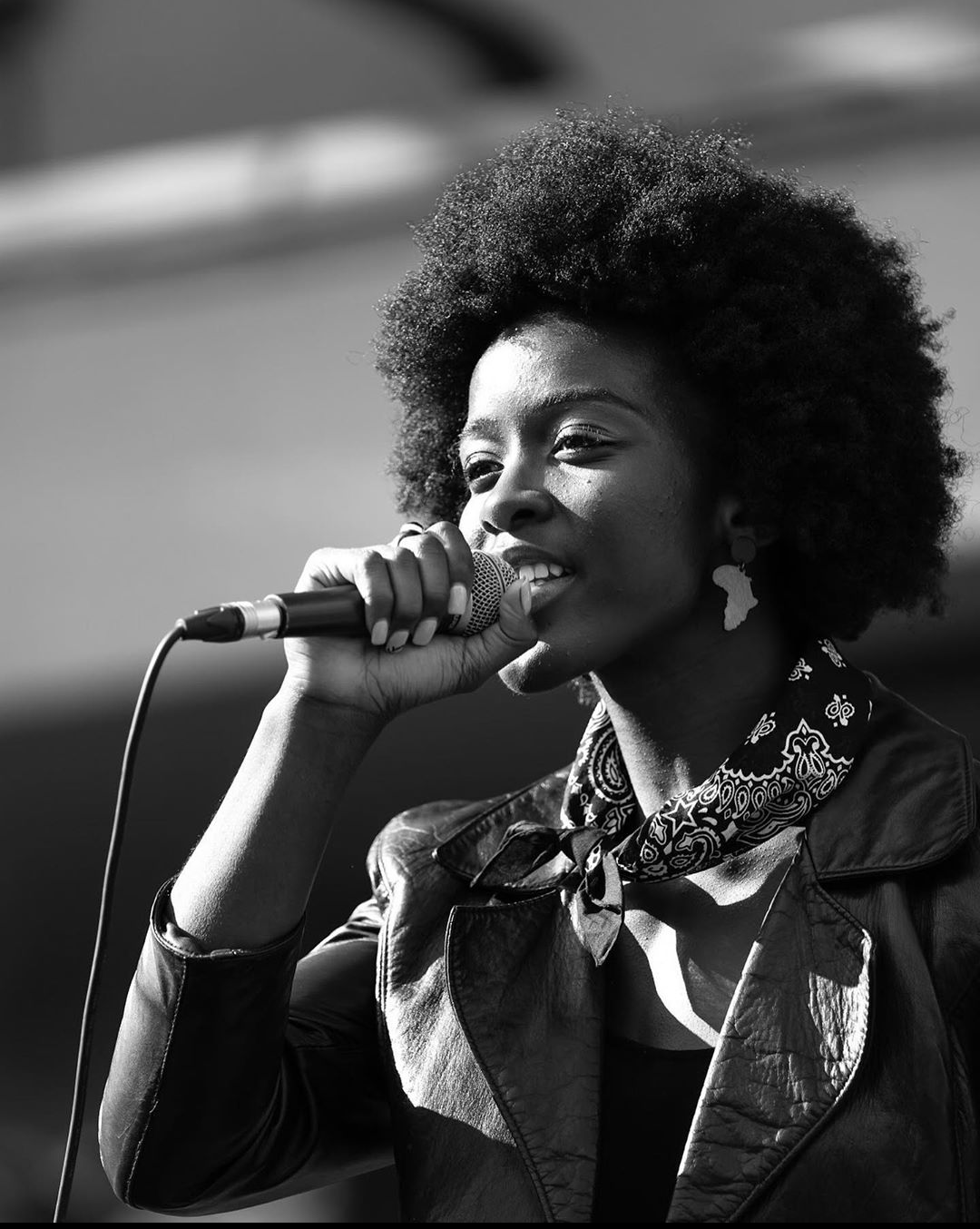 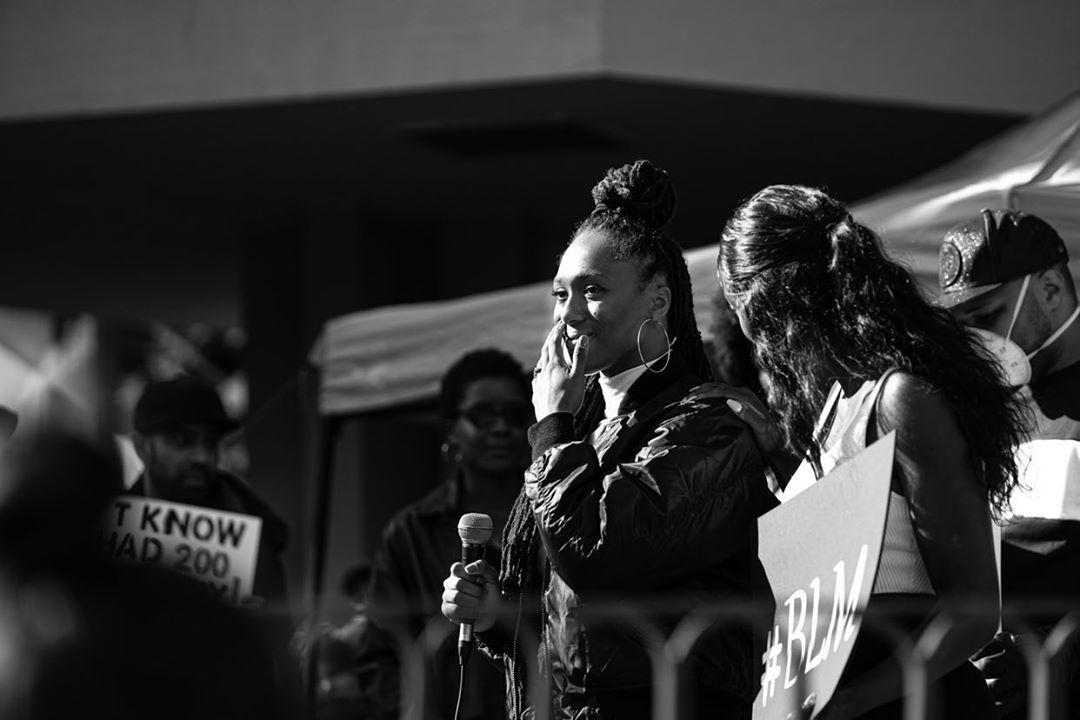 “I want to tell you guys my story. Just like any other day, I went to a grocery store near my home. I walked in there, browsed each aisle until I came across a bag of candy. I picked it up, had a glance, and said “no, I don’t need this,” so I put it back down and carried on. I noticed there was two employees following me around, so I felt a bit uncomfortable and I decided to leave the grocery store. As soon as I walked out, I felt someone tapping on my shoulder and realized it was the two employees, and store manager; they were asking me what was in my bag. They took my bag, unzipped it, and checked every pocket to see if I had taken the bag of candy. The manager looked me dead in my eyes and told me to never come back to the store again, or he would call the police… I was 13 years old, at that age I should’ve been worrying about playing video games with my little brother.” - Josiah Morra, Canada’s Men’s Sevens Team 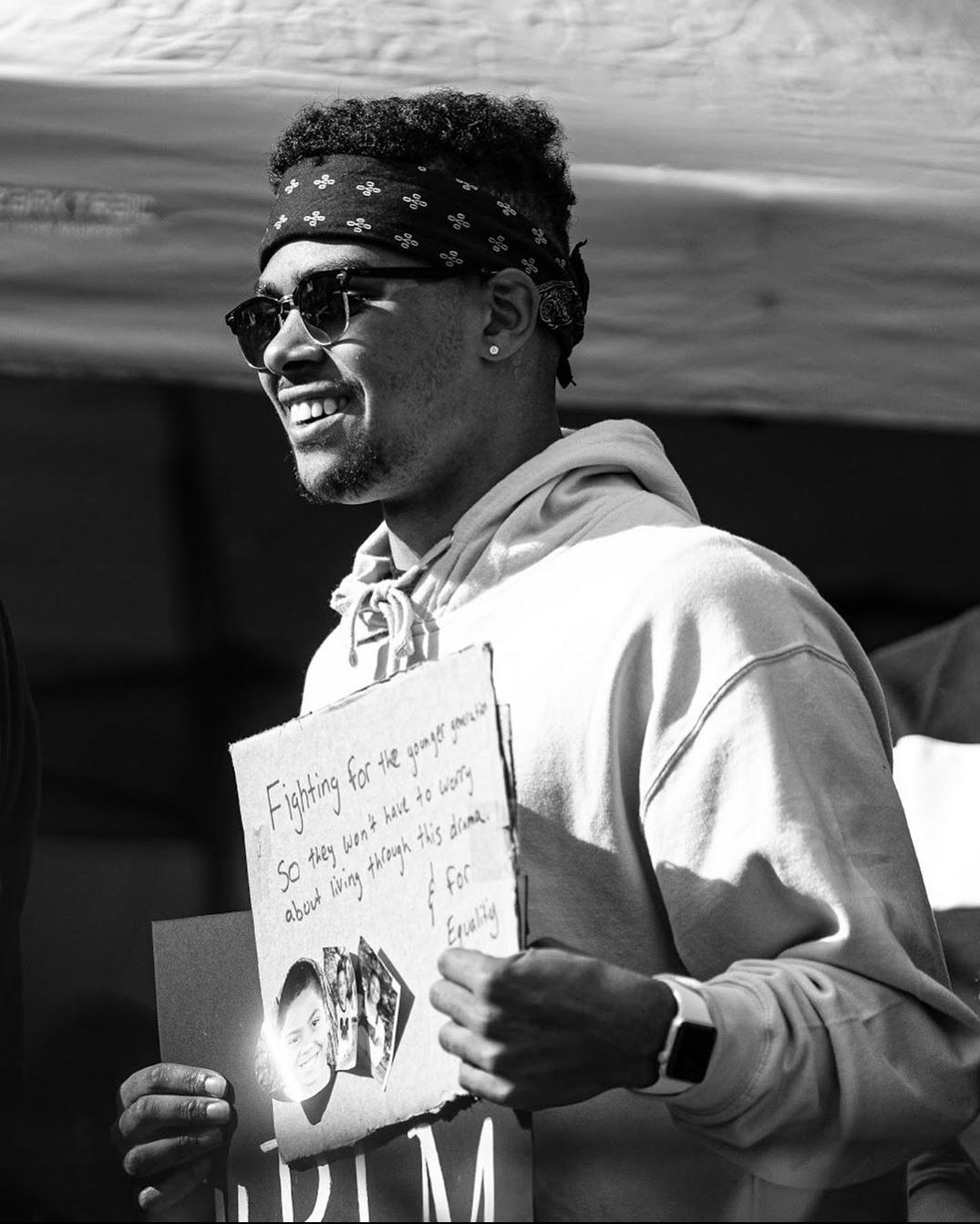 “My mom taught me everyday growing up that I was beautiful. I was talented, and I could do anything. My skin was a gift. It was strength. Power. It meant so much more than just the colour… It was so much more than that. The thing was that as I was growing up, that message changed. And when I went out in the world and I wasn’t with my mom, that message was different. It was: You’re not wanted here. Your colour is ugly. Your hair is too nappy, Cut Your dreads, You’re not good enough. That was the message I got growing up, and it was unfortunate because I lost so much of me. Things were stripped from me… My happiness was stripped from  me.” - Charity Williams, Canada’s Women’s Sevens Athlete 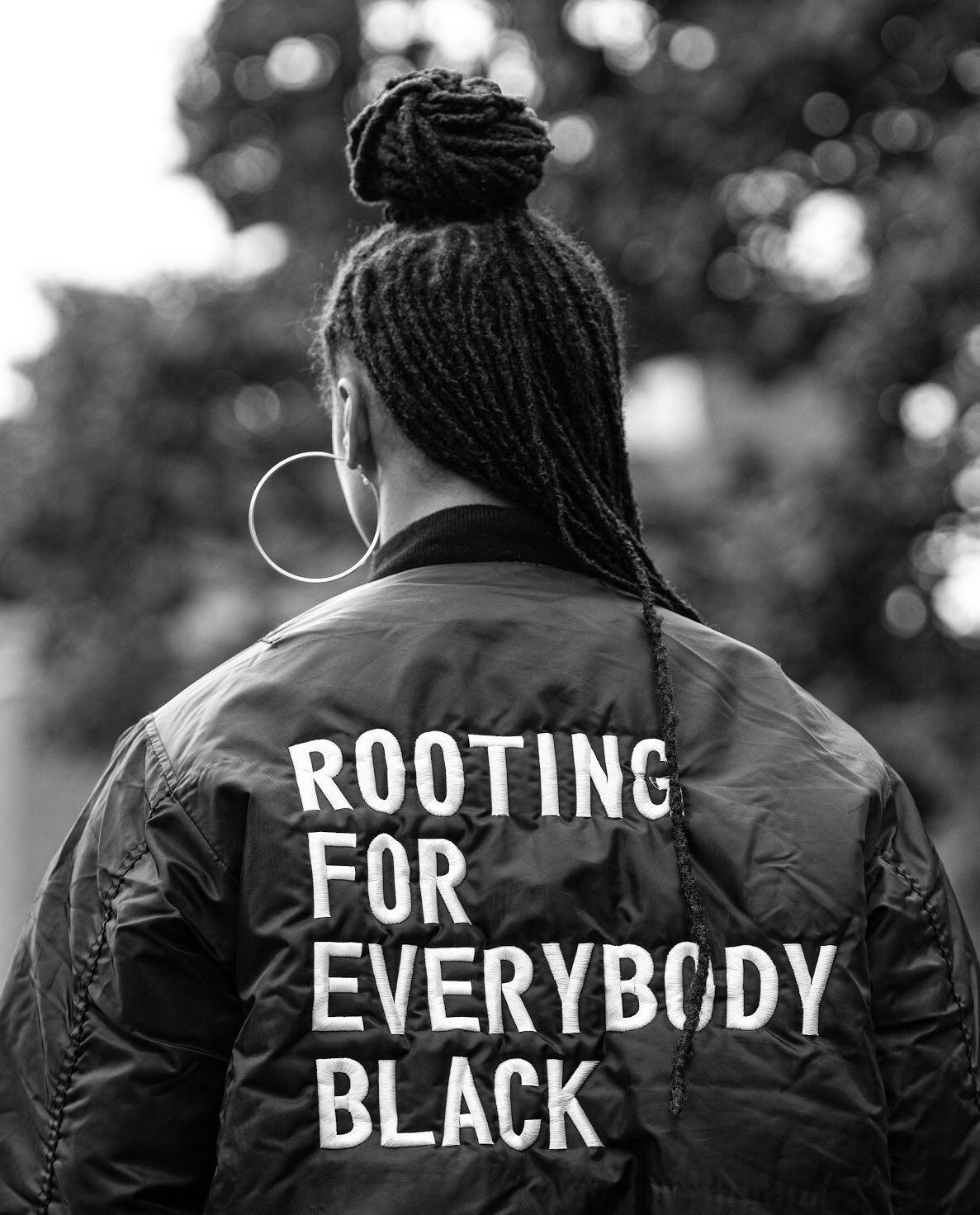 “We have to teach our black children that they are everything, and they are so loved. And the world wants them here. Everybody wants them here. I want you. I don’t want them to grow up thinking that blackness is the colour of their skin. Blackness is so much more than this.” - Charity Williams, Canada’s Women’s Sevens Athlete

2/2: Let us all attempt to keep moving forward as the fight for equality is far from over. #MLKDay | #RugbyCA