Locally, Rugby Canada confirmed continued discussions and developing contingency plans with stakeholders in an effort to host both HSBC Canada Sevens at BC Place Stadium in Vancouver and HSBC Canada Women’s Sevens at Westhills Stadium in Langford.

September 1, 2020 (Langford, BC) – World Rugby announced today that they continue to work in collaboration with all host and participating unions, International Rugby Players, partners and stakeholders to closely monitor global developments with the COVID-19 pandemic while continuing to work towards a return to HSBC World Rugby Sevens Series action, with planning ongoing towards holding the first events in Hong Kong and Singapore in April 2021. A further update on the full 2021 HSBC World Rugby Sevens Series scheduling will be given in due course.

It was also announced that following consultation and constructive dialogue with the host organisations, the combined men's and women's Hamilton and Sydney rounds of the HSBC World Rugby Sevens Series 2021 will not take place due to the ongoing and dynamic global nature of the COVID-19 pandemic.

World Rugby Chief Executive Brett Gosper said, "We continue to closely monitor the ongoing and dynamic global situation with COVID-19 and the health and wellbeing of the rugby community and the wider public remains sacrosanct. While it is disappointing not be able to go ahead with the Series events in New Zealand and Australia in January 2021, we are working very hard together with all host organisations, participating unions and other stakeholders to bring a safe, secure and highly impactful return to action as soon as possible and we look forward to returning to Sydney and Hamilton in the future."

Locally, Rugby Canada confirmed continued discussions and developing contingency plans with stakeholders in an effort to host both HSBC Canada Sevens at BC Place Stadium in Vancouver and HSBC Canada Women’s Sevens at Westhills Stadium in Langford. Organizers are working with World Rugby, Provincial health authorities, host city partners, and stadium partners to explore scheduling options. The health and safety of staff, players and fans will remain the top priority for both events.

Canada Sevens Director, Laine Walden stated, “HSBC Canada Sevens are extremely important events to Rugby Canada and showcase tournaments on the entertainment calendars for Vancouver and Langford. In an ever-changing environment, we are exploring all options with our stakeholders to host safe and fiscally viable events in 2021. We will be providing a direct update to all of our ticket buyers this week and will follow with a further update on any potential re-scheduling in due course.”

World Rugby also announced a dedicated initial investment of US$2.5 million to support Olympic qualified national unions prepare for the Olympic Games. With all sports impacted by the global COVID-19 pandemic and the Olympic Games postponed by 12 months, the commitment is being made with the welcome support of an advancement of International Olympic Committee payments to International Federations and National Olympic Committees. Each union that has qualified a team for the Tokyo 2020 Games will be able to apply to World Rugby for funding.

In addition, World Rugby, in full partnership with host unions, regional associations, participating unions and International Rugby Players, stated it continues to evaluate and develop supplementary competition opportunities at regional or cross-regional level in addition to the Series to ensure that Olympic qualified teams have an appropriate amount of high­level competition opportunities, which will enable them to compete to the best of their abilities at the Games, despite the significant disruption caused across the sporting spectrum by the pandemic.

Dustin Hopkins, Managing Director of Rugby Operations for Rugby Canada added, “We welcome the potential funding support and encourage the exploration of all possible competition opportunities for both of our Olympic qualified Sevens teams to give them the best lead-in possible for the Games in Tokyo. We will continue to prioritize the health and safety of our athletes while working to ensure they receive the best preparation opportunities when it is safe to resume full training and competition.”

Sevens rugby, a fast-paced and shorter version of traditional rugby with only seven players per side, has built a huge international audience through the success of the HSBC World Rugby Sevens Series, which attracts large audiences in markets around the world. 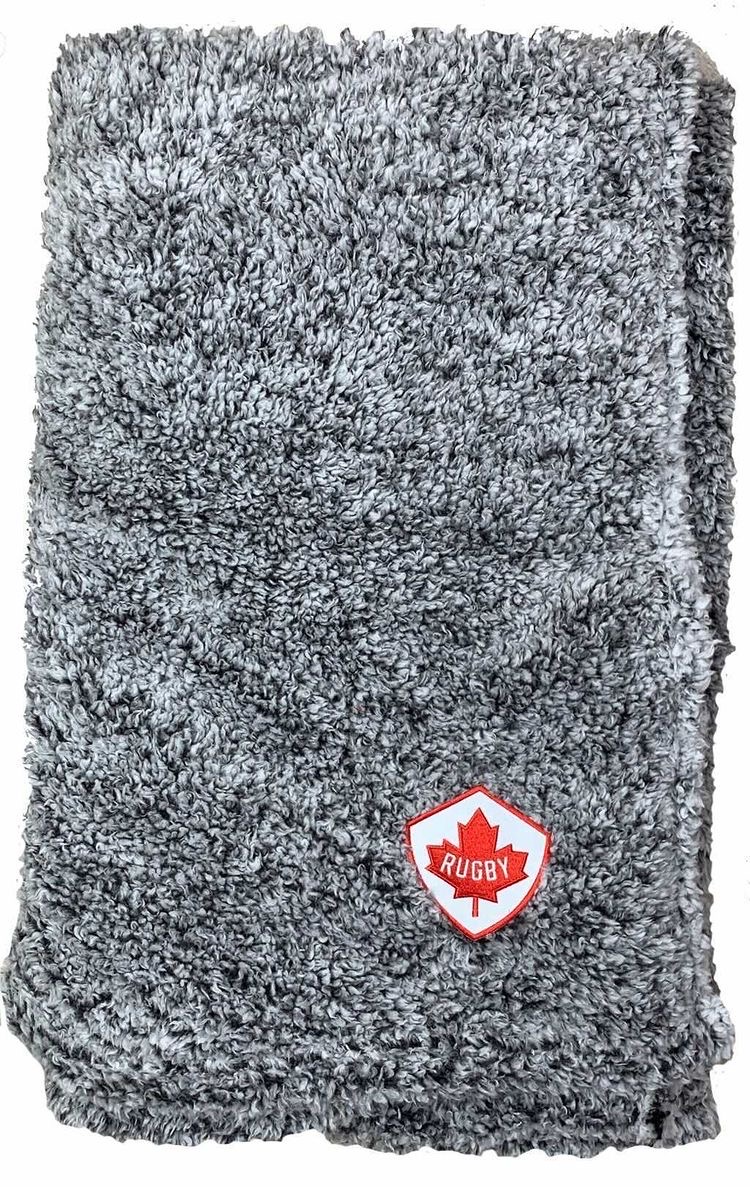 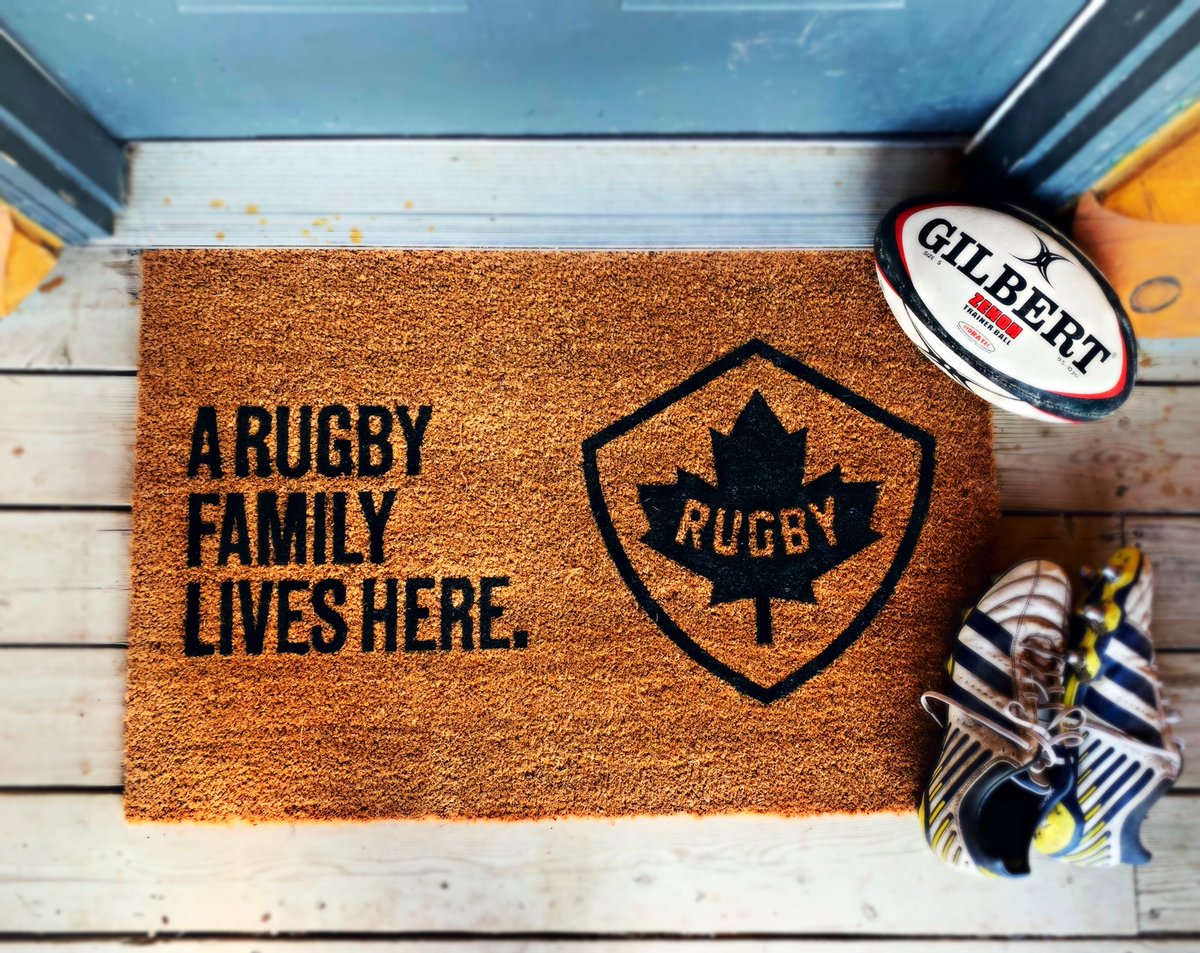 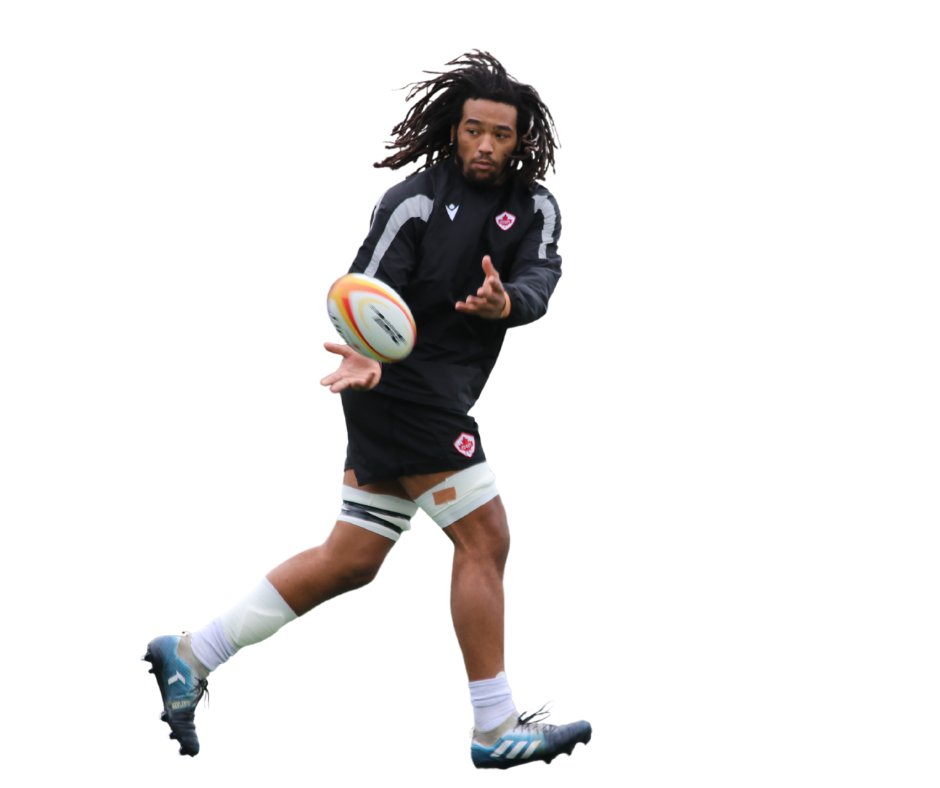 Thanks to @IzzakKelly from Canada's Men's Rugby Team, who shares his unique rugby journey with us as we continue to celebrate Black History Month! Read Izzak's full interview 👉 https://t.co/mBslM8G8Y1 📸: @brocktsmith #BlackHistoryMonth | #RugbyCA 🏉🍁 https://t.co/8km3XgaPEs 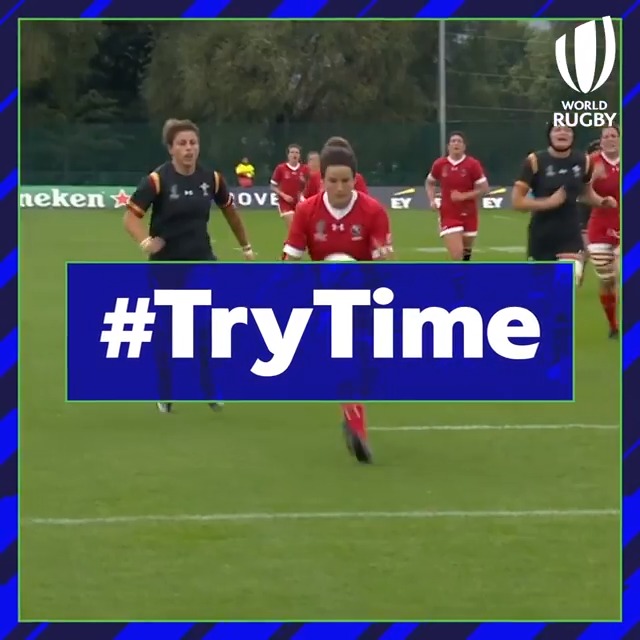 A chip and chase try from a winger in red? Well... Love this finish from Elissa Alarie at #RWC2017 #Repost @WorldRugby | #RugbyCA 🏉🍁 https://t.co/BOMpR4gdUA 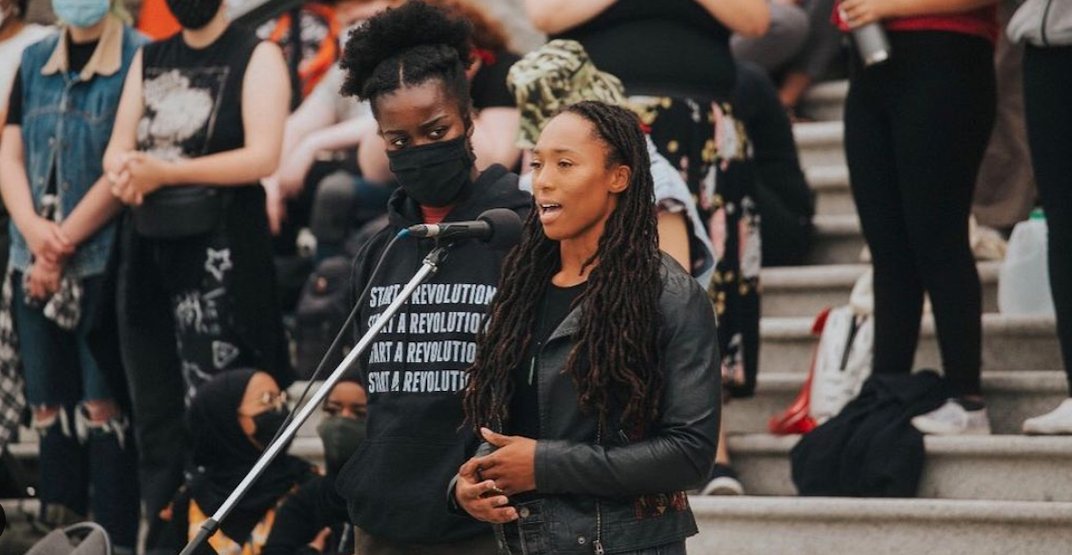 Check out this exclusive @DailyHiveVan feature on how Pam Buisa & Charity Williams from Canada's Women's Sevens Team are advocating for racial justice on and off the field! ✊ 👉 https://t.co/2ZQSQLnobP #BlackHistoryMonth | #RugbyCA https://t.co/ULV6OULL7c 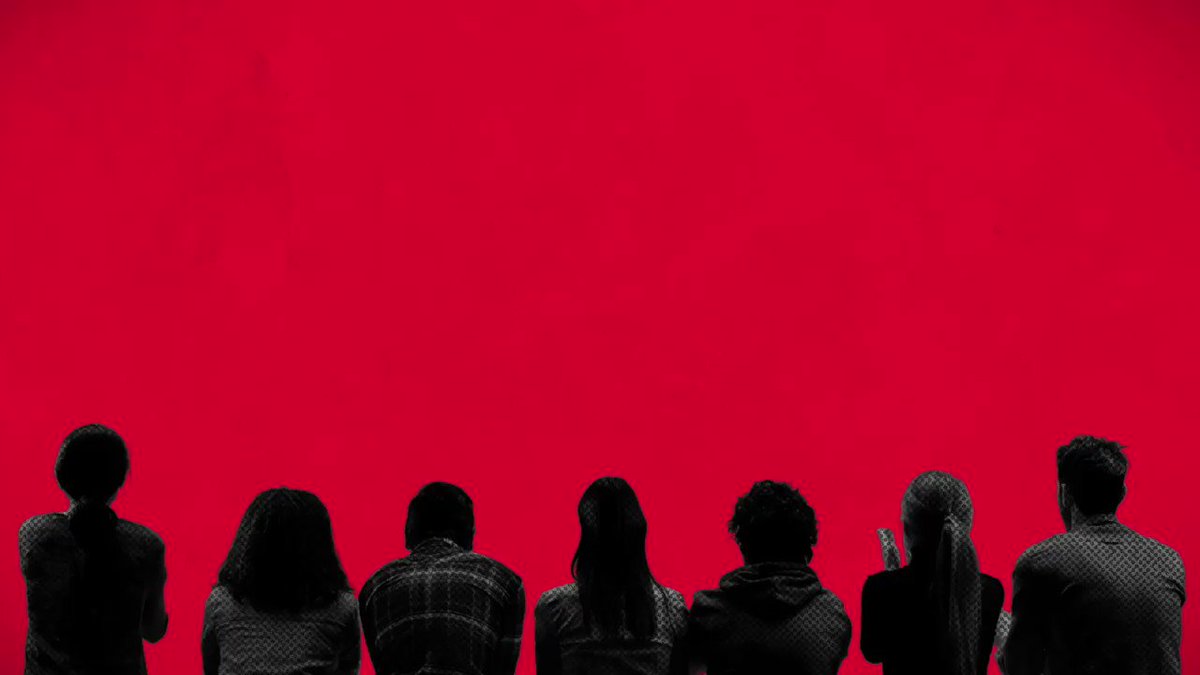 The power of sport can bring Canadians together again. Sport organizations are the fabric of our communities across Canada, inspiring our children. Sport will help us build back stronger, but we need your help. Click to #SupportSport 👉 https://t.co/q1HuElgrHa #RugbyCA 🏉🍁 https://t.co/y2e4k6HDF1

“I had my afro out, fist up. It was so empowering.” - Pam Buisa from Canada's Women's Sevens Team, sitting down with Katie Smith for @BBCSport Today Listen to the full-interview 👉 https://t.co/SV6pmMLyFK #RugbyCA 🏉🍁