Head coach Kingsley Jones has named his side to face England this Saturday, July 10th at Twickenham Stadium in London.

July 8, 2021 (Langford, BC) – Head coach Kingsley Jones has named his side to face England this Saturday, July 10th at Twickenham Stadium in London.  Kick off at 10am ET / 7am PT.

There are only a few changes to the side that faced Wales in Cardiff.  In the forwards, Reegan O’Gorman (Austin Gilgronis) moves from the back row to start at lock in place of the injured Josh Larsen (New England Freejacks).  Cory Thomas (LA Giltinis) steps into the starting 15 at flanker.

Just one change to the starting back line as Lachlan Kratz (NOLA Gold) makes his test debut at center in place of Quinn Ngawati (Rugby United New York) who moves to the bench.

One other debutant this weekend as Langley, BC native, Liam Murray (Houston SaberCats), has been added to the match day 23.

Canada vs England will be streamed live in Canada exclusively on DAZN. Canadian rugby fans can sign up for a free trial by downloading the DAZN app on any internet-connected device, including living room devices such as smart TVs, streaming sticks and game consoles as well as smartphones, tablets, laptops, and PCs or visit DAZN.com. Click HERE for more information on how to watch Canada’s UK Tour presented by DHL and other 2021 Summer Internationals. 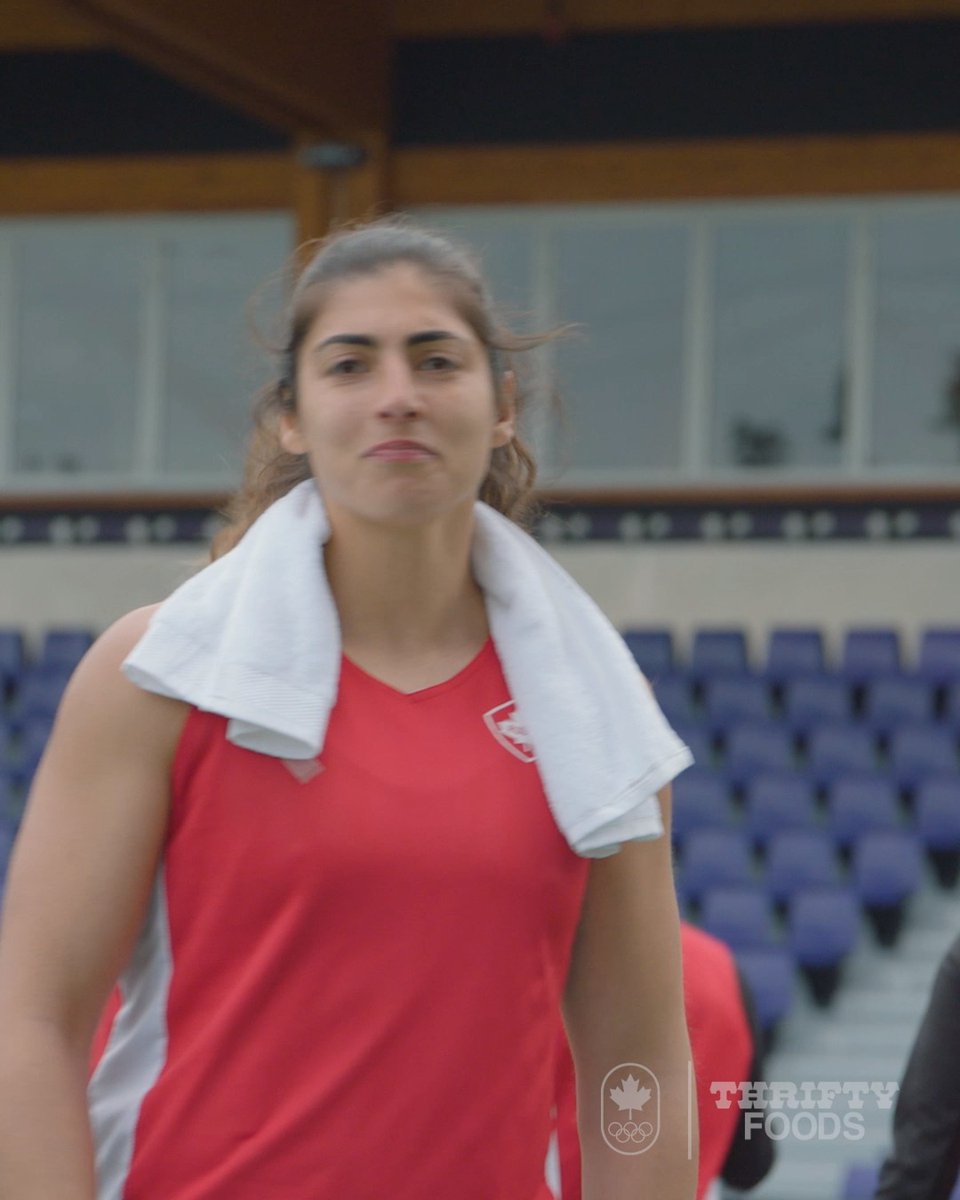 Rugby 7s Training Diary Ep. 3: Scrums 🏉 You can’t get to Tokyo on an empty stomach. So get in there and take what’s yours. #FeedTheDream #EatHappy #RugbyCA | @ThriftyFoods https://t.co/15pn0clVha 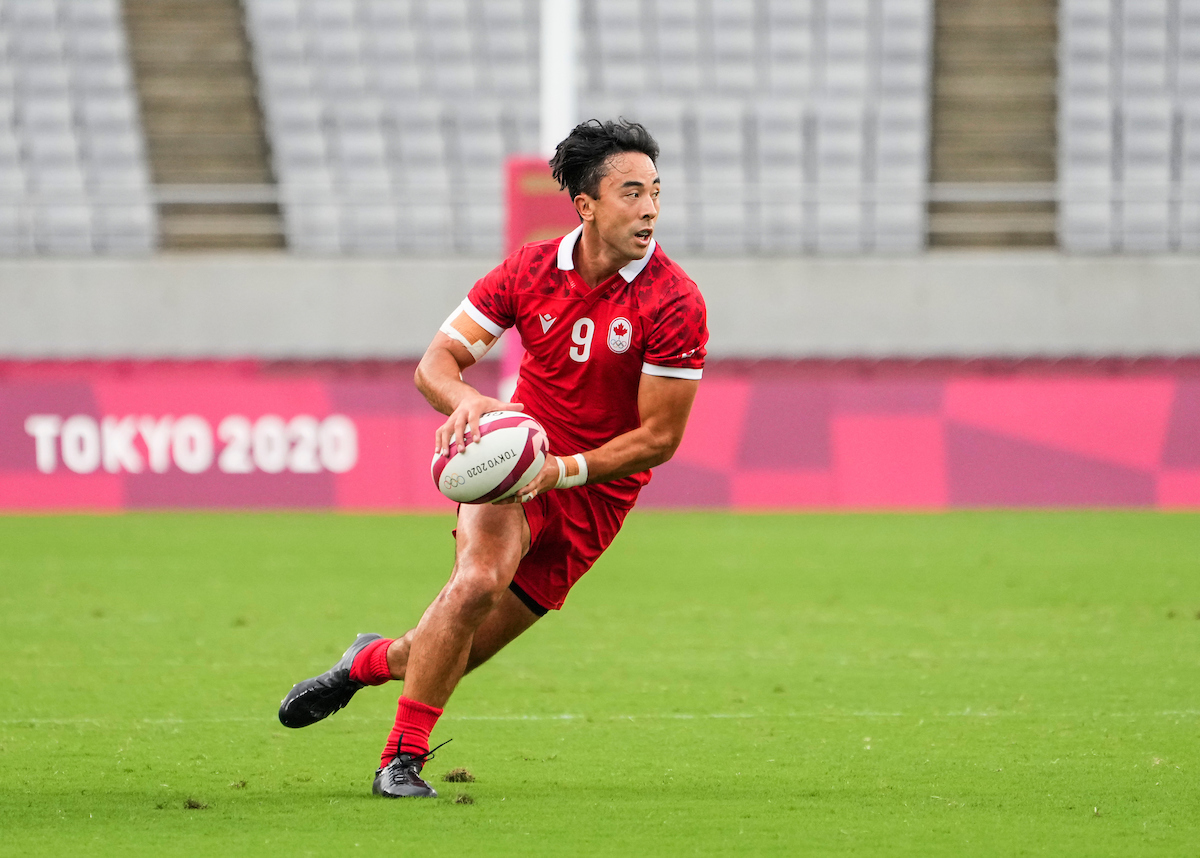 Canada’s Men’s Sevens Team’s medal run at #Tokyo2020 comes to a close after a hard-fought match against New Zealand in the quarter-finals. Hold your heads high boys, Canada is behind you! 🍁 #RugbyCA | @TeamCanada https://t.co/6lbhyamEzf 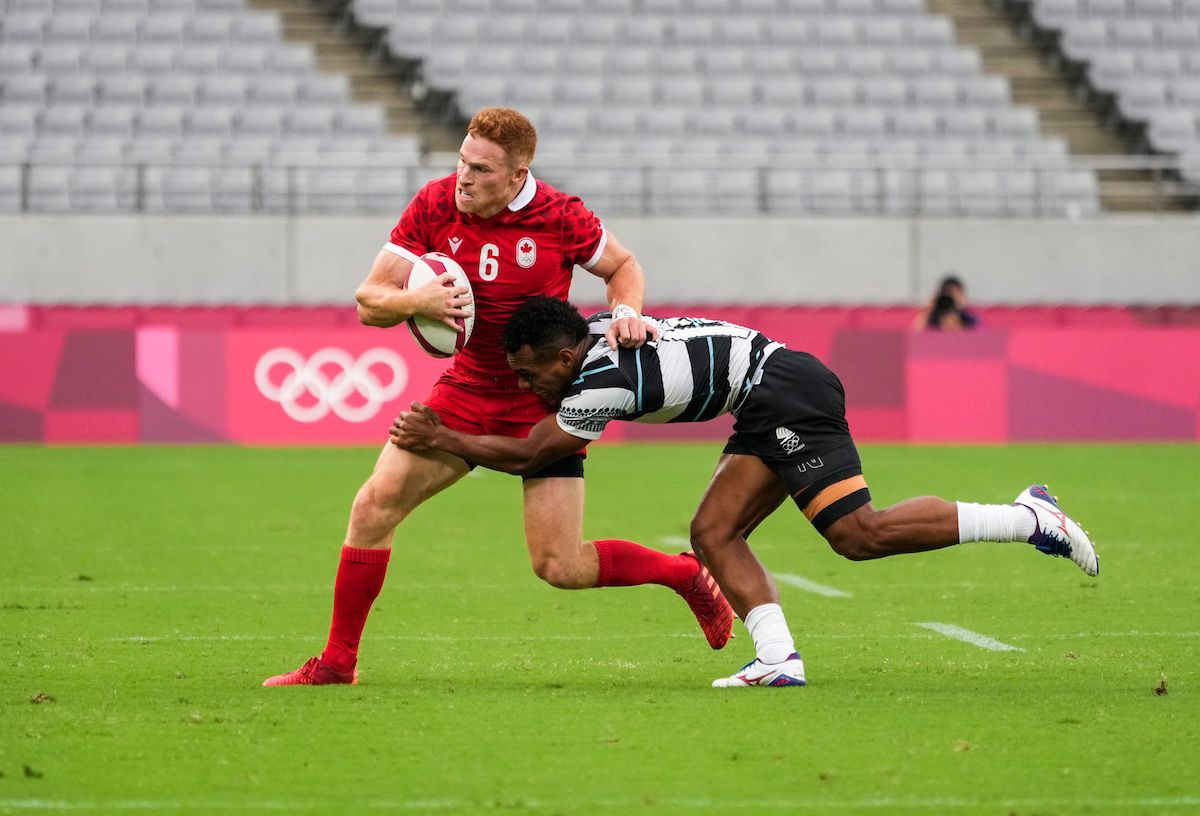 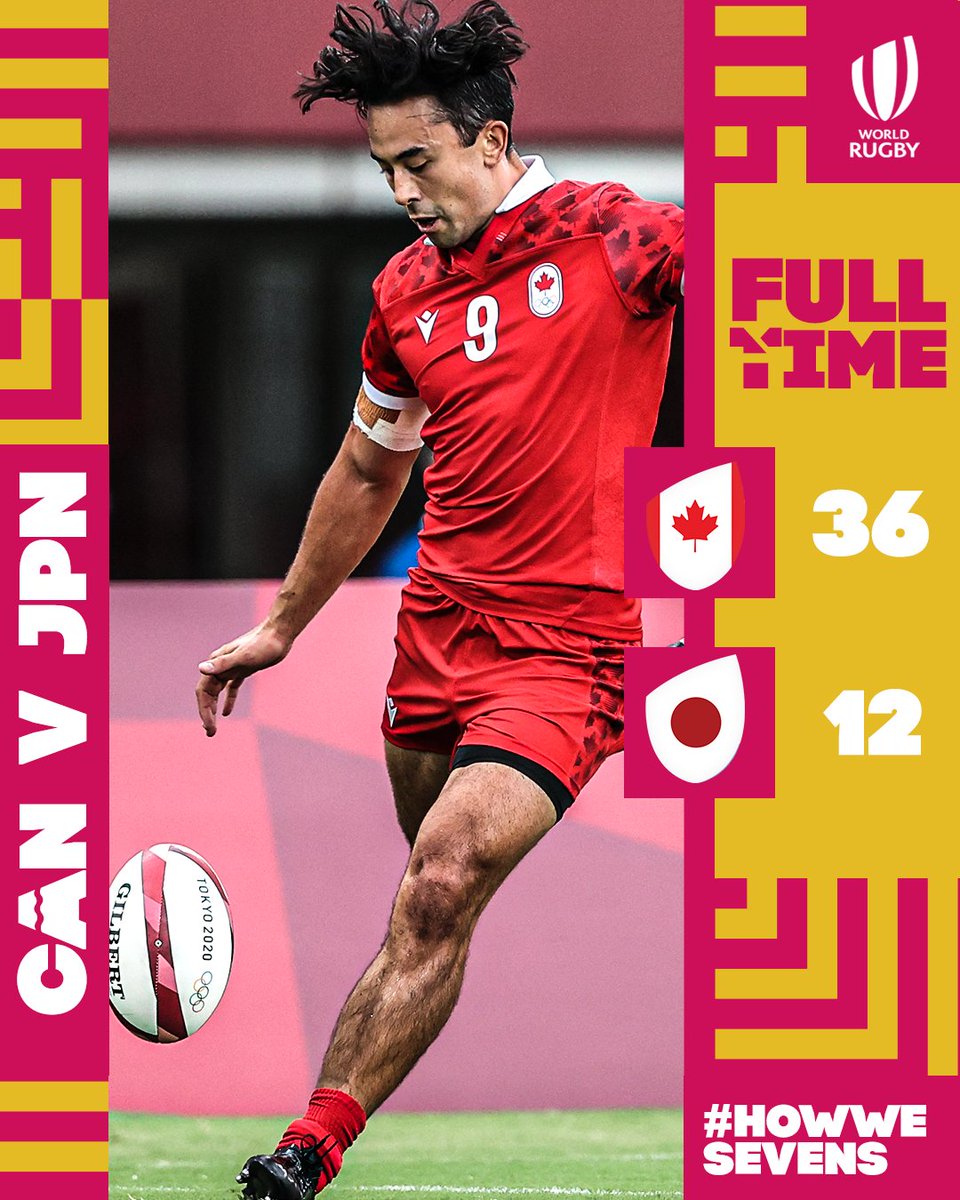