November 24, 2021 (Dubai, UAE) - Canada’s Senior Men’s Sevens team return to action at the Emirates Dubai 7s on Friday, November 26 for the first stop of the 2022 HSBC World Rugby Sevens Series. The men’s competition will follow the Olympic format with three pools of four teams, while the 10 team women’s event sees the teams divided into two pools of five. Both Canada's men's and women's rosters are presented by Velocity Trade.

The completion of the Tokyo Summer Games this past summer saw the retirement of many veteran Canadian Sevens players, creating an opportunity for many new faces to join the centralized program in Langford, BC. This transition phase will also allow returning players to be given more opportunity to showcase their talent on the international stage.

Olympian and Abbotsford native Jake Thiel will captain his first tournament with the absence of Phil Berna who is not available due to injury. Canada is expected to have three players make their Sevens debut:  Cody Nhanala, Jarvis Dashkewytch and Lachlan Kratz. Fresh off their Fall Tour with the Canada Men’s 15s program, Brock Webster and Kratz join the Sevens squad for this weekend’s tournament in Dubai. The trio of Nick Allen, Thomas Isherwood, and Elias Ergas are all participating on their first tour with the team outside of Canada.

The 2022 Sevens Series begins on November 26-27. Canada’s Men’s Squad has been drawn into Pool A alongside Olympic champions Fiji,  Australia and France. For full coverage of this weekend’s action, visit the HSBC World Rugby Sevens Series website HERE for the most up to date information, scores, stats and schedule updates.

Broadcast coverage of the HSBC Sevens Series will be available in Canada via CBC. All events are available to live stream via cbcsports.ca, the CBC Sports app and the free CBC Gem streaming service. Saturday's CBC’s TV broadcast will feature recently retired and Canada’s most decorated National Seven’s female athlete, Ghislaine Landry, as a studio analyst. The show goes live at 1:00pm ET/10:00am PT.

UNAVAILABLE FOR SELECTION DUE TO INJURY

PARTICIPATING IN OTHER RUGBY COMPETITION 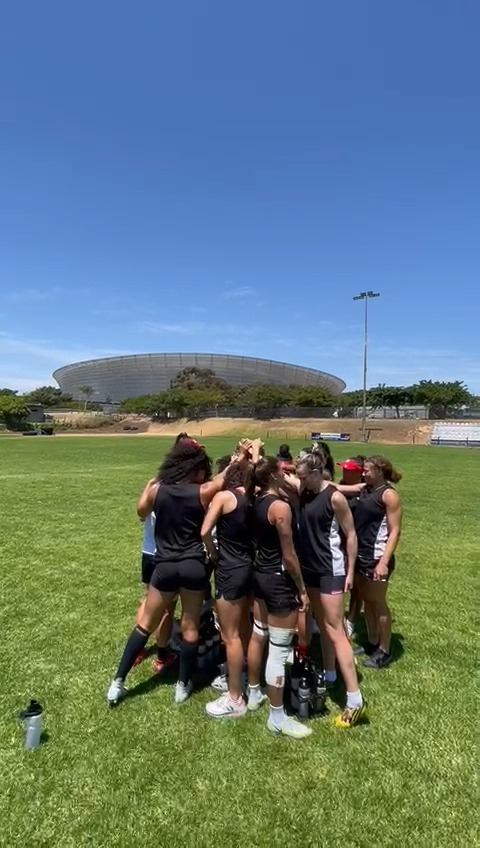 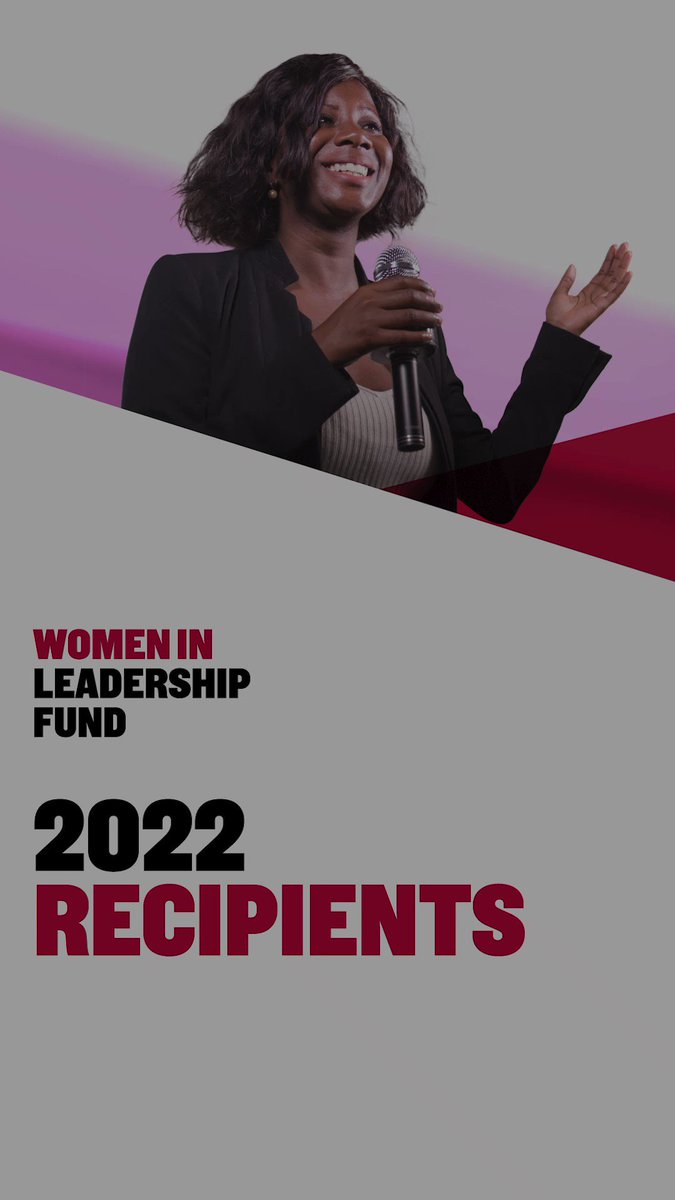 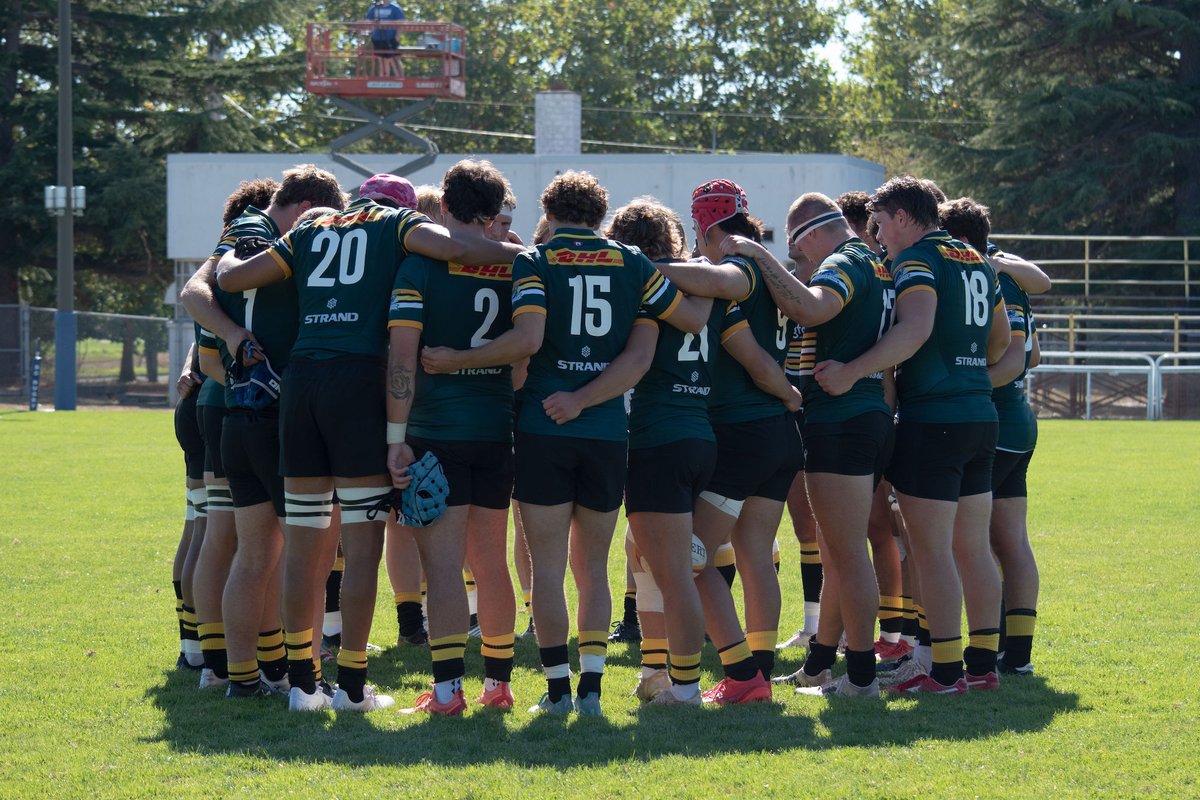 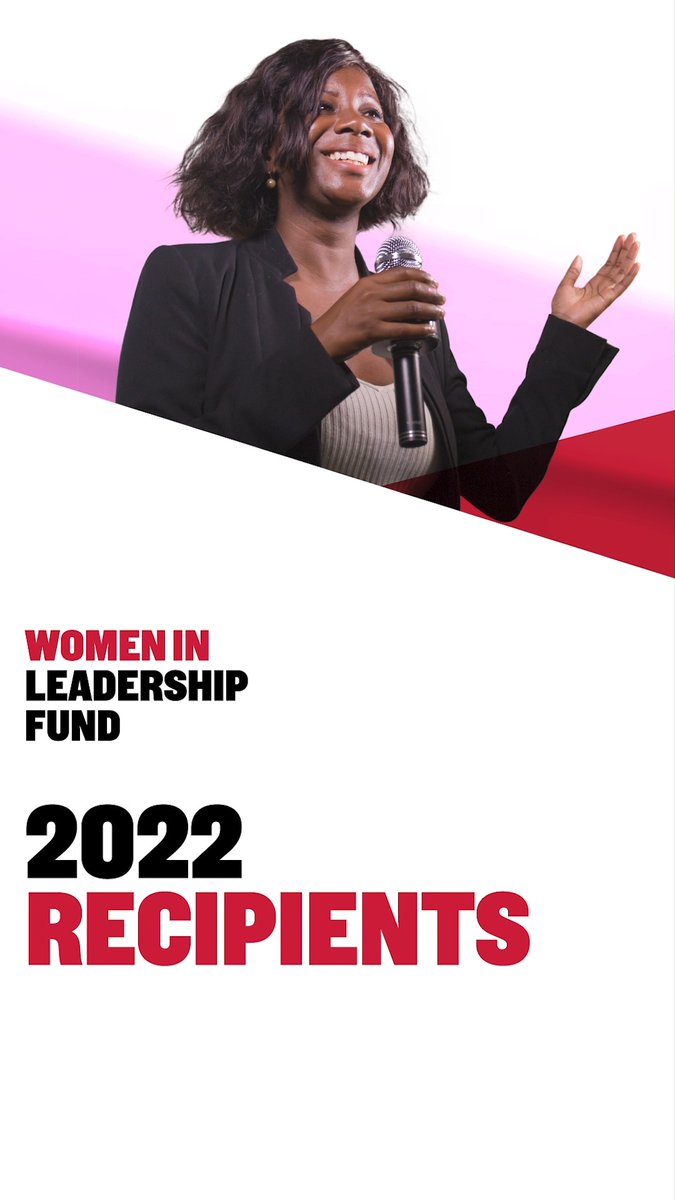 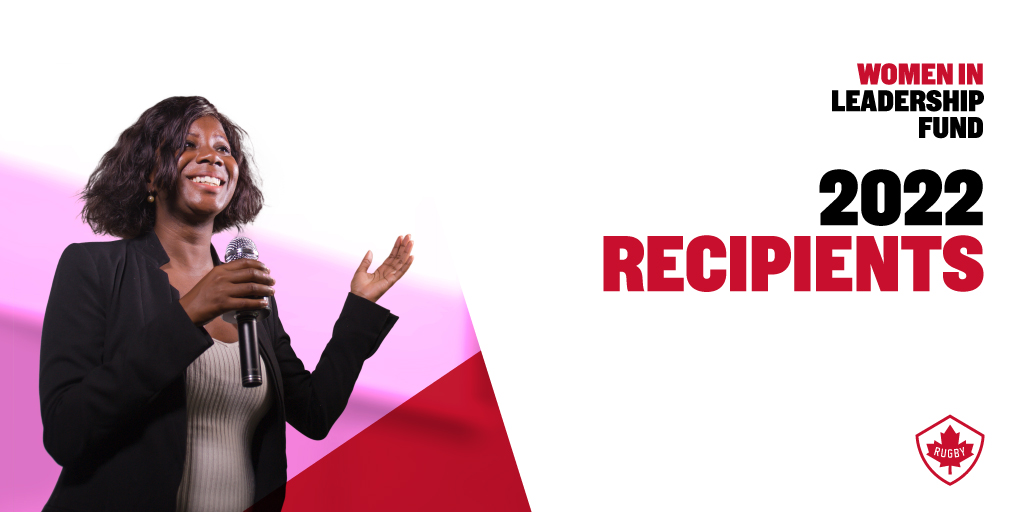 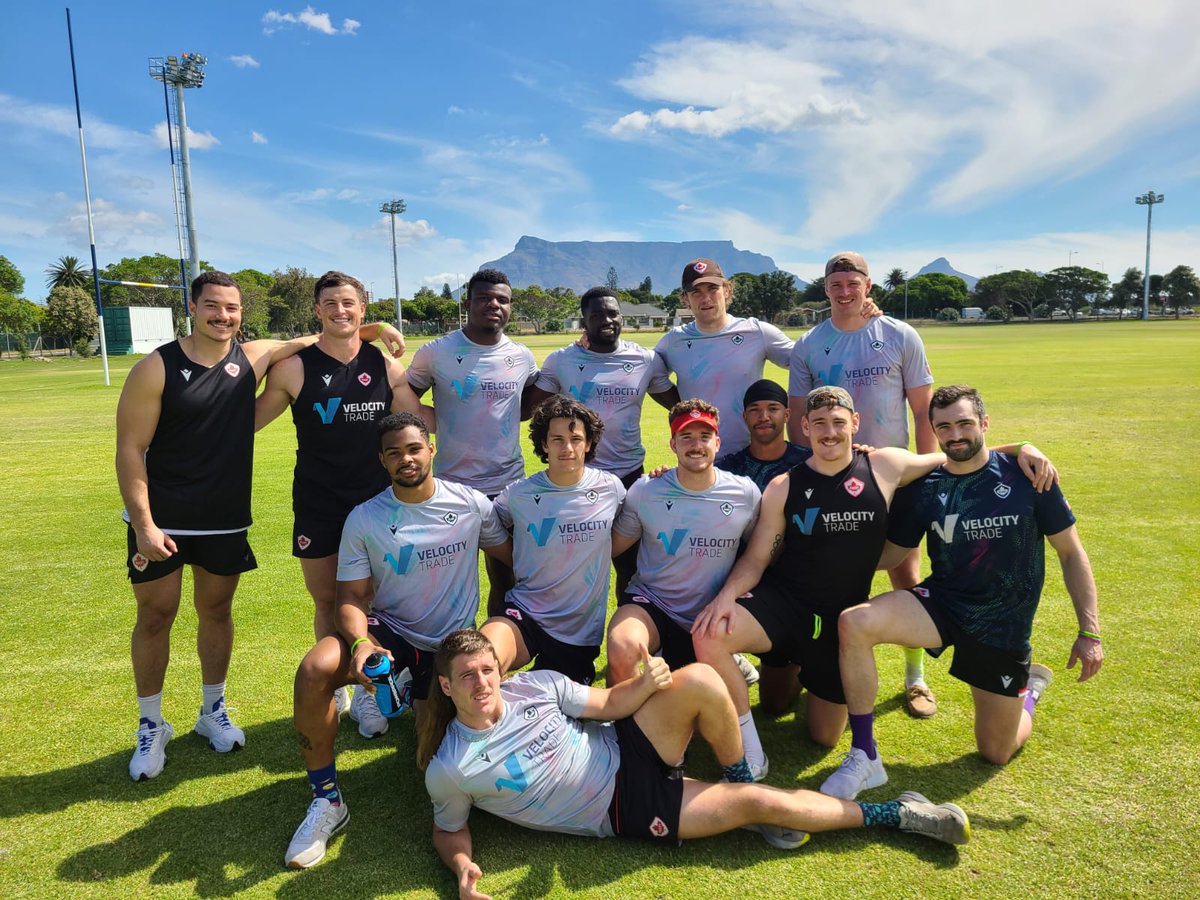