Presented by Velocity Trade, Canada’s lineup will see the return of veteran Karen Paquin to the Sevens squad. Paquin has been a staple across both Canada’s 15s and 7s teams in recent months, as well as being named to the Barbarians Women's invitational all-star squad this past November. Veteran Paige Farries will also return to the Sevens squad for their upcoming tournament. Farries most recently featured for Canada during the Senior Women’s 2021 Fall Tour and currently plays professionally with England’s Worcester Warriors. Ontario’s Breanne Nicholas will once again captain the Canadian side and will look to emulate her offensive output from Dubai where she led Canada with 31 points scored.

“The players and staff are extremely aware of how fortunate we are to be able to compete in this weekend’s event,” said Hanratty. “We had a weeklong preparation camp in Spain which was a great way to prepare for the tournament and get some much needed training together. We were able to see new combinations in Dubai and we are excited to see some of those combinations continue to grow, while also growing our depth chart as the program heads towards a busy and exciting summer.”

Canada’s Women’s Squad has been drawn into Pool B alongside USA, Fiji* and Poland. With Fiji’s women's team currently unable to travel to Malaga and unable to be replaced at this late stage, Canada, USA and Poland will receive three match points for a “bye” and a score of 0-0 will be recorded for scheduled games against Fiji.

For full coverage of this weekend’s action, visit the HSBC World Rugby Sevens Series website HERE for the most up to date information, scores, stats and schedule updates.

Broadcast coverage of the HSBC Sevens Series will be available in Canada via CBC. All events are available to live stream via cbcsports.ca, the CBC Sports app and the free CBC Gem streaming service. CBC will air television coverage of HSBC Sevens Spain on January 22 at 1:00pm ET, as well as 1:00pm local on Sunday, January 23.

UNAVAILABLE FOR SELECTION DUE TO INJURY 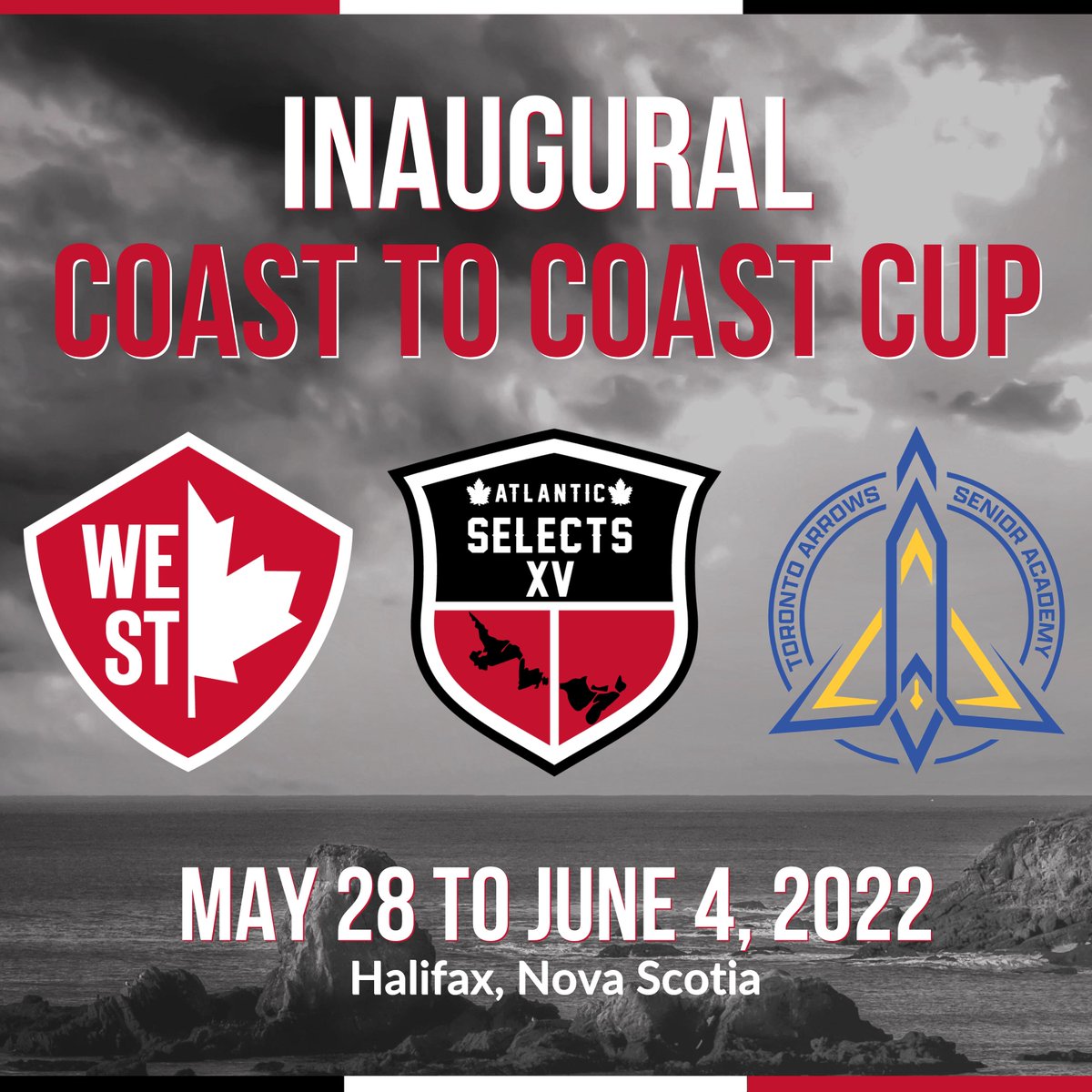 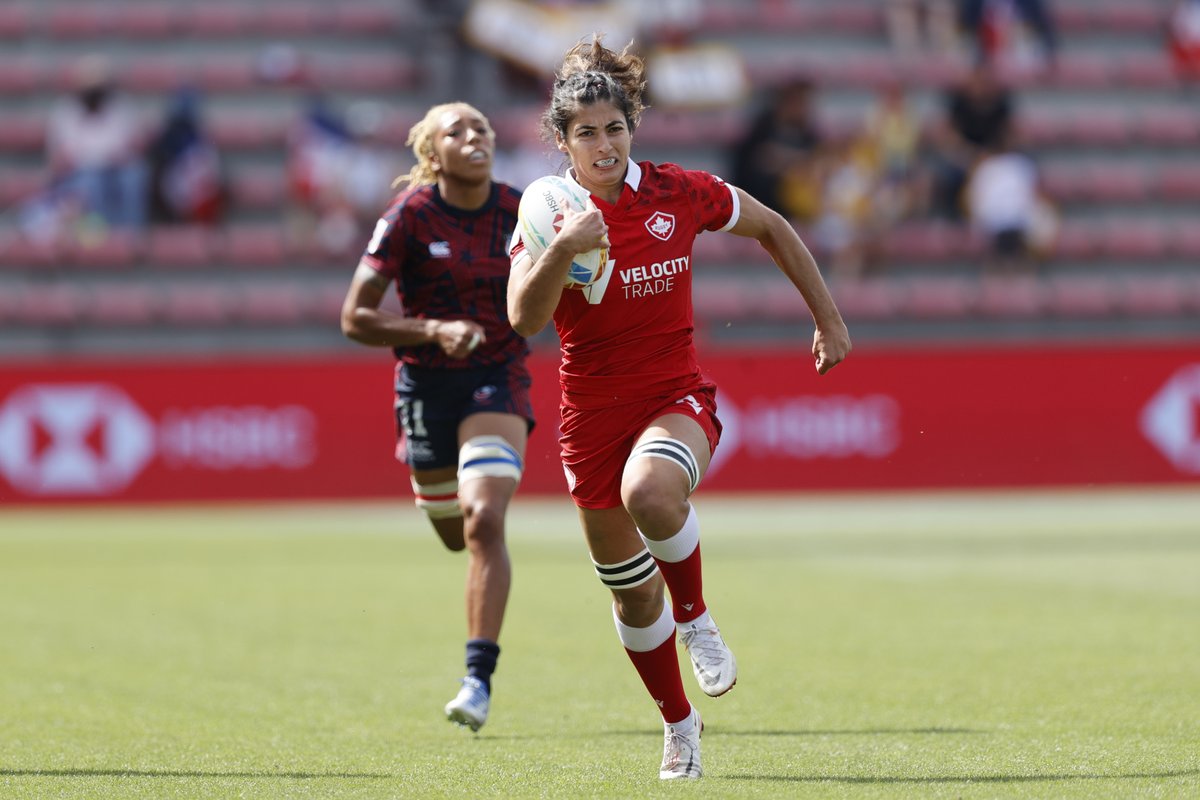 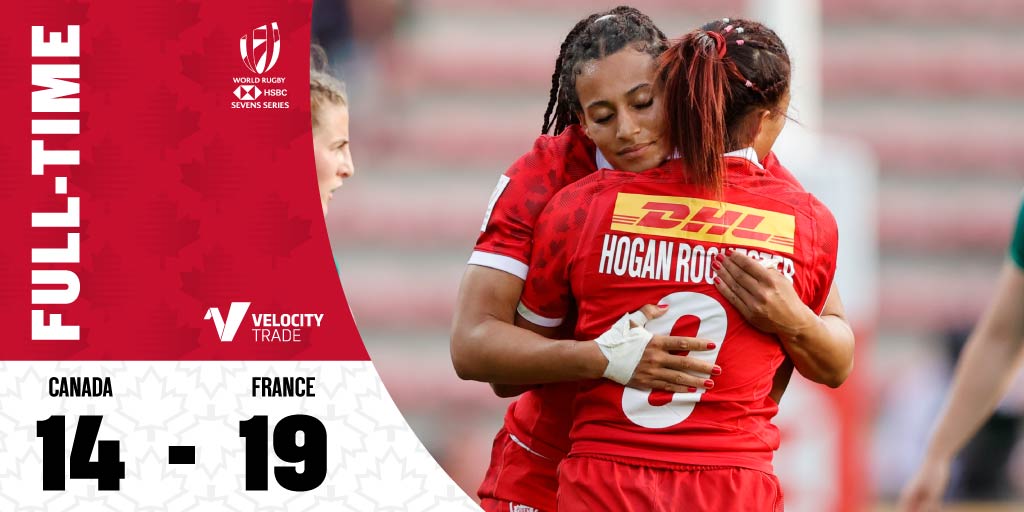 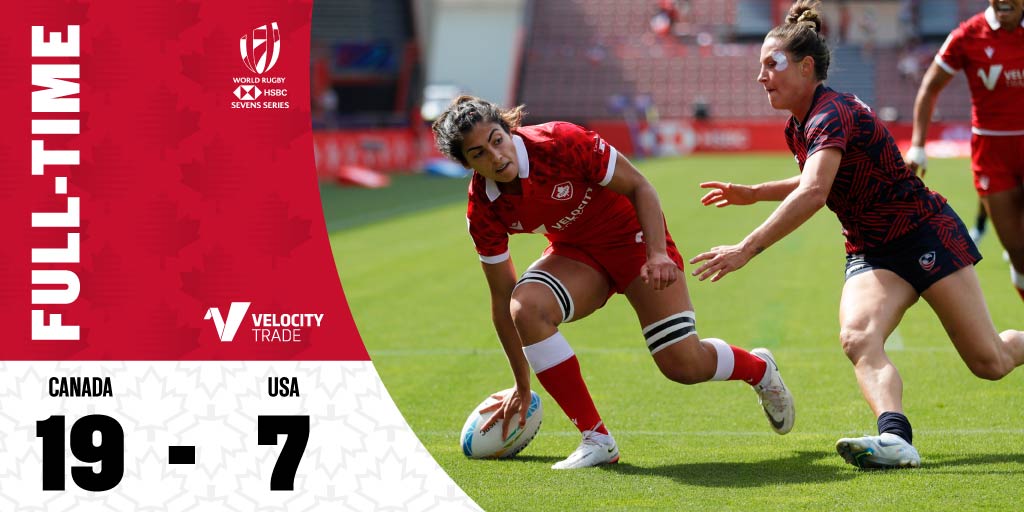 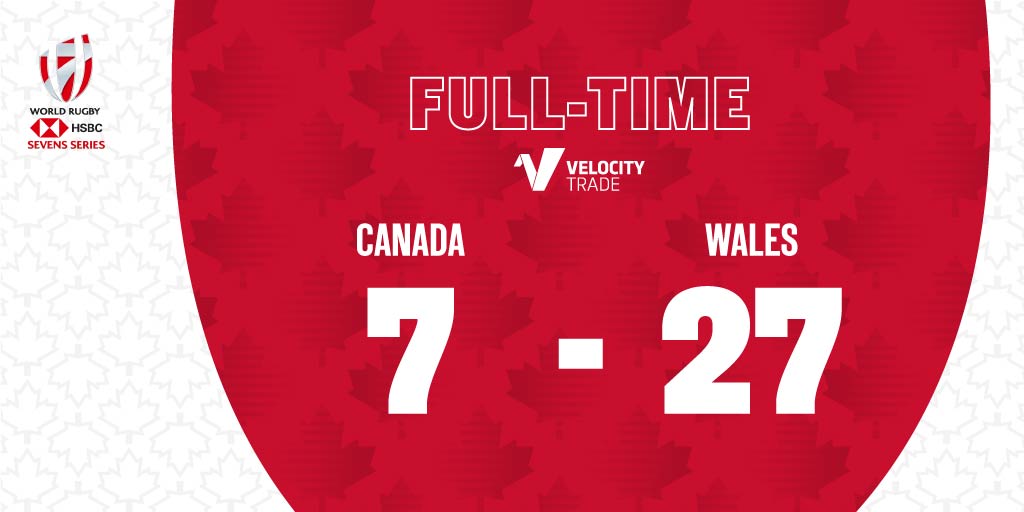