Rugby Canada will host the U20s Canada Conference 2022, an international Men’s U20s tournament organized in partnership with World Rugby, in August at the University of Guelph in Ontario, Canada.

Before the World Rugby U20 Trophy returns in 2023, Canada has been selected to stage a replacement tournament from August 13-23 which will provide key high-performance competition for its Men’s U20 program, as well as those of participating unions Uruguay, Zimbabwe and Chile.

Supported by World Rugby, the U20s Canada Conference confirms the international federation’s commitment to support the rugby pathway for the next generation of rugby talent, who will eventually improve the competitiveness of their senior teams.

“We would like to thank World Rugby for giving us the opportunity to host this event,” commented Dustin Hopkins, Managing Director of Rugby Operations, Rugby Canada. “This tournament will provide much-needed game time for our U20s program in a competitive environment. We would also like to thank our venue, the University of Guelph, for their partnership. We look forward to staging a successful event.”

World Rugby Chairman, Sir Bill Beaumont, said: “U20 tournaments have proven to be a successful pathway for young talents in our unions to flourish, gain international experience and prepare for test rugby. Before the global World Rugby U20 Trophy return next year, we are delighted to support our unions and Rugby Canada in delivering the U20s Canada Conference, a fantastic opportunity for promising rugby players to compete at the highest level.”

Taking place in a round-robin format, the event’s first stage of matches will take place on Saturday, August 13, followed by subsequent rounds on Thursday, August 18 and Tuesday, August 23. The full schedule is below:

This is a non-ticketed event and fans who wish to attend the matches are encouraged to do so. Broadcast and partnership details will be confirmed in due course.

Ahead of the tournament, Canada’s Men’s U20s Head Coach Adam Roberts has named his 28-man squad. Sam Reimer, who has made his way through Rugby Canada’s Age Grade programs and has featured for Pacific Pride as well as the Toronto Arrows, is joined by the youngest Major League Rugby signee and fellow Arrow Kobe Faust.

Born and raised in White Rock, BC, brothers and multi-sport athletes Talon and Takoda McMullin are part of the roster, as is Lucas Schek, who has featured for Canada’s Senior Men’s Sevens program. Current Pacific Pride players Alastair Bruce, Jack East, Mathew Klimchuk and Tyler Matchem are also on the squad.

“We are extremely excited to be hosting the August test series with Zimbabwe, Chile and Uruguay,” said Roberts. “We have some very talented rugby players on our squad that are exciting to watch and who have come from a wide range of backgrounds. We look forward to what will be a thrilling event and an excellent showcase of the up-and-coming talent Canada has to offer.” 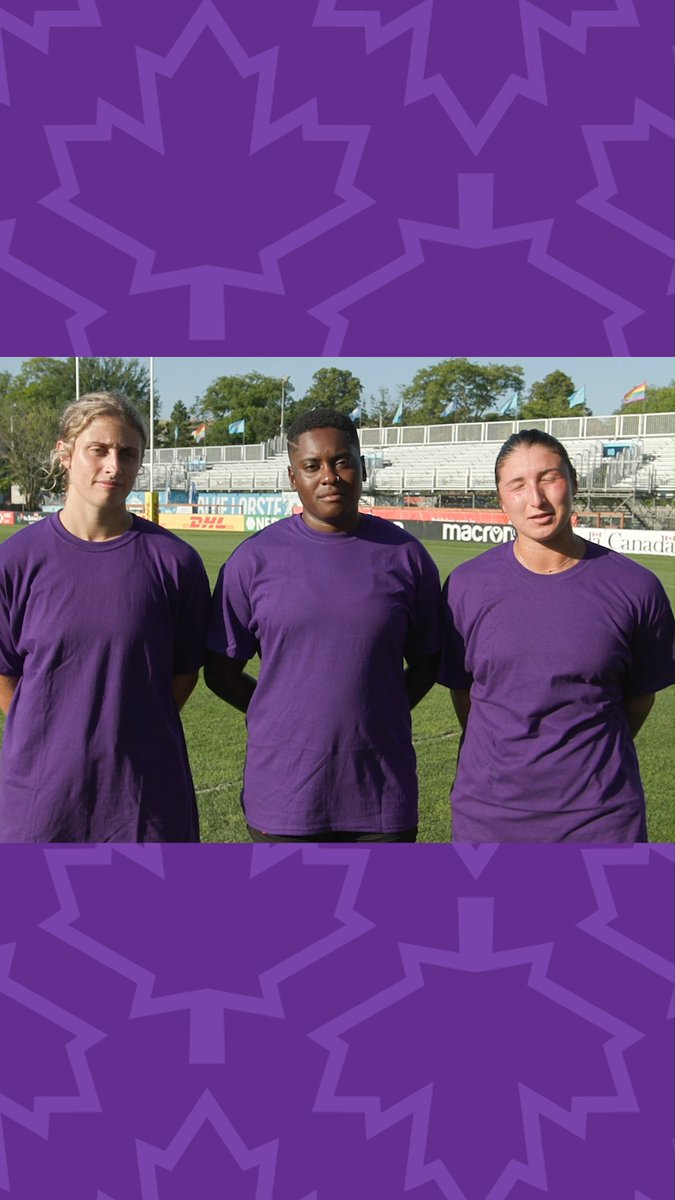 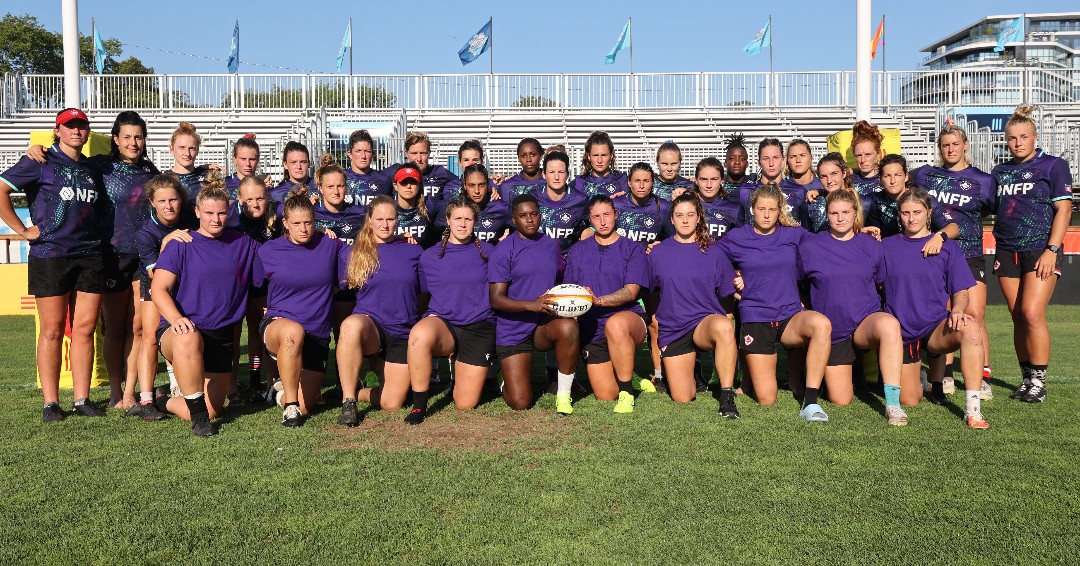