The semi-finals was decided by one conversion as Canada were defeated 12-14 by Argentina.

A tough encounter between two closely matched sides saw Canada come away with a very hard fought victory. After the game finished 14-a-piece at full time, a bit of Nathan Hirayama magic sealed the sudden death victory in extra time.

Another evenly matched affair in the challenge trophy semi-finals. Canada fought back hard in the second half but a late try from Douglas wasn't enough as time ran out and Argentina moved through to the finals.

Canada vs. USA
Canada let a promising 14-0 lead slip as the USA fought back to score four unanswered tries. 2017 world sevens player of the year Perry Baker once again doing the damage as he scored a brace to become their all-time leading try scorer.

Canada vs. Kenya
A close encounter between two evenly matched sides. Canada dominated possession but were unlucky at times, the bounce of the ball not going their way. After a long spell of play in the final minutes, the ball was eventually turned over by Kenya who raced away to score and seal a hard fought win.

Canada vs. Samoa
Samoa started the game with an early try and raced out to a 22-0 lead. Canada fought back in the second half with debutant Tevaughn Campbell showing his pace to score his first try but it wasn't enough as the game finished 22-14.

The Hamilton Sevens will be streamed LIVE on CBC Sports at www.cbcsports.ca or on their mobile app "CBC Sports" on iOs and Android 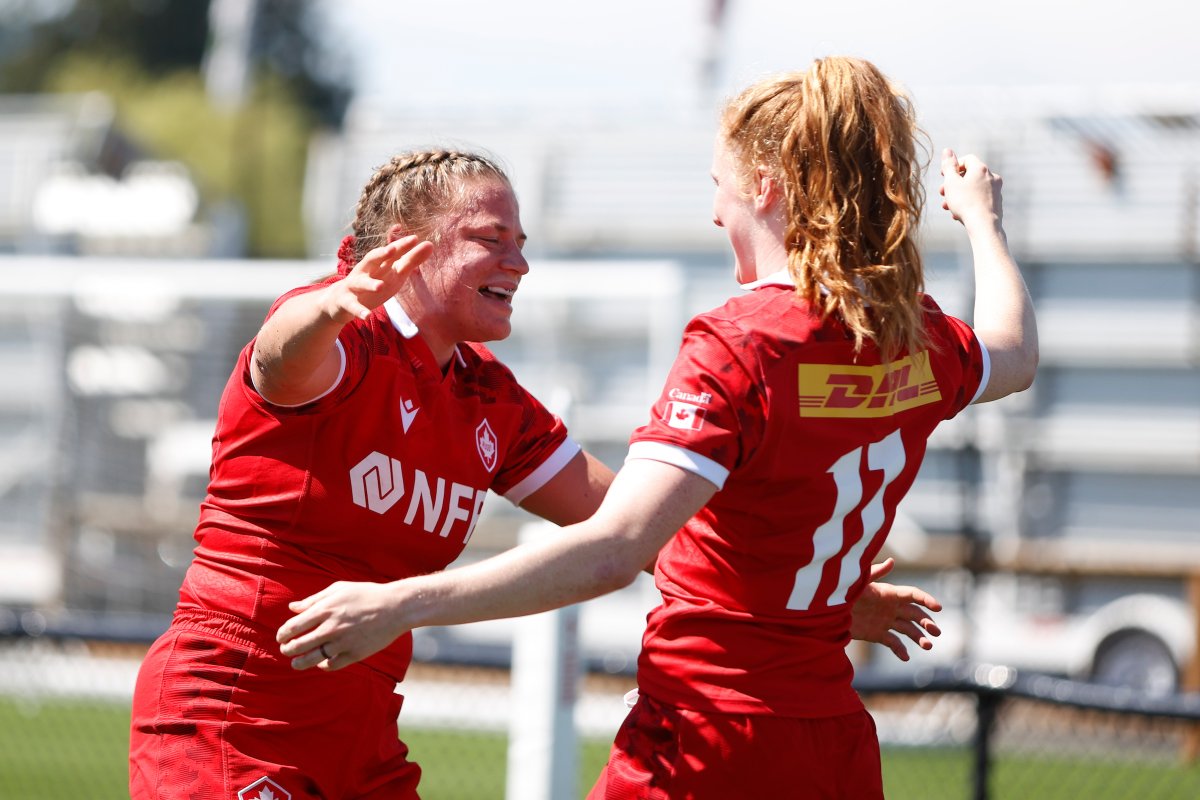