Caroline Crossley scored the opening try of the season for Canada as her side cruised to a 26-7 victory over Fiji to open day one. Julia Greenshields and Charity Williams - celebrating her 22nd birthday - also dotted down for tries, while Captain Ghislaine Landry added one score and three conversions in the win. With the 11 points Landry now sits only five points shy of becoming the first female to record 1000 on the HSBC World Rugby Women's Sevens Series.

Canada's Women's Sevens Team moved to 2-0 with a 24-12 win over Ireland in their second game of the day. Bianca Farella, Kaili Lukan, Julia Greenshields and Breanne Nicholas each scored tries, while Landry added four points off the boot to bring her running total to 999 points all-time. Lucy Mulhall and Stacey Flood with Ireland’s tries

Coach John Tait's side closed out day one with a clinical 24-10 victory over France. Brittany Benn, Caroline Crossley, Bianca Farella and captain Ghislaine Landry each scored tries, while Landry made history by becoming the first-ever female player to record 1,000 points on the World Series.

Fans at Infinity Park in Glendale were treated to one of the games of the weekend in the first semi-final as both New Zealand and Canada showed their true class. Portia Woodman scored two tries while Shakira Baker and Sarah Goss each added one, while Canada's were scored by Farella, Greenshields and Benn. Canada will now face the loser of USA and France in the Bronze Medal match at 7:04pm ET/4:04pm PT

Canada ended the weekend with an emphatic 28-0 win over France to land on the podium in the first of six World Series stops this season. Bianca Farella opened the scoring with two first half tries, while Charity Williams and Kaili Lukan each added one. 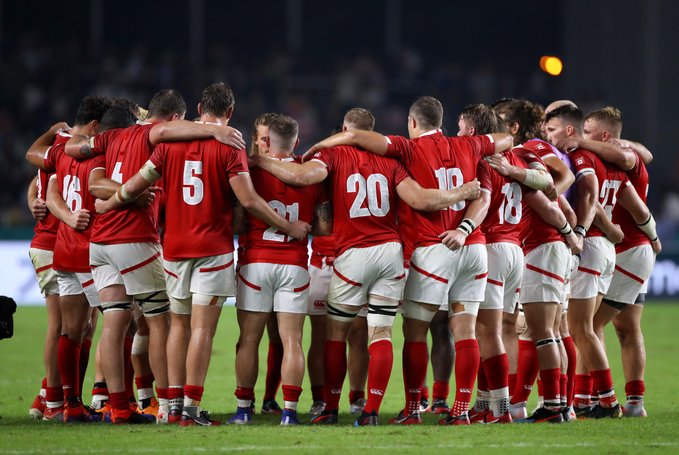 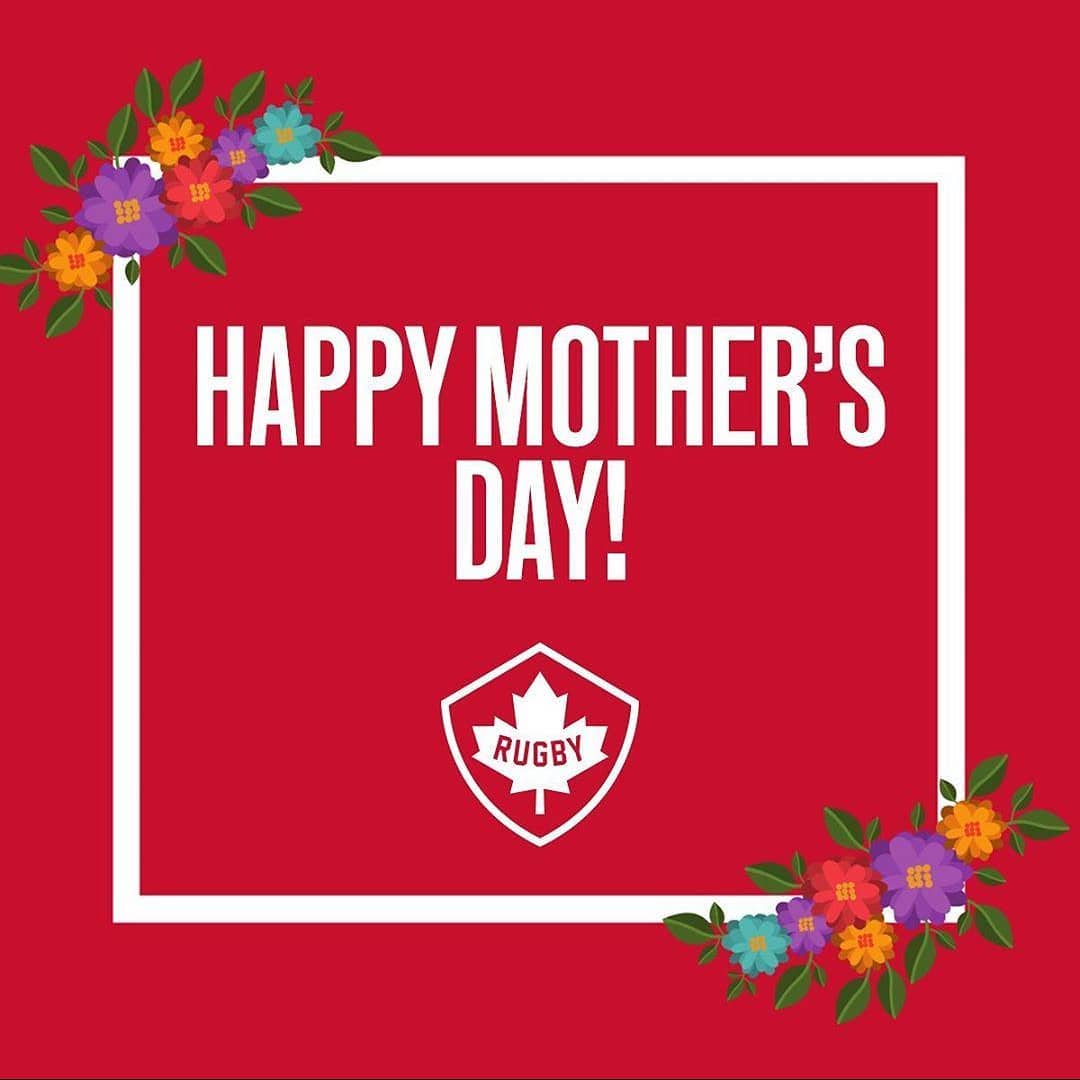 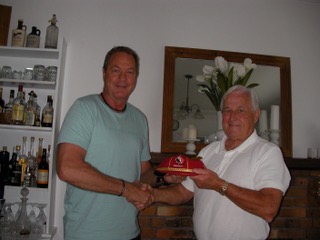 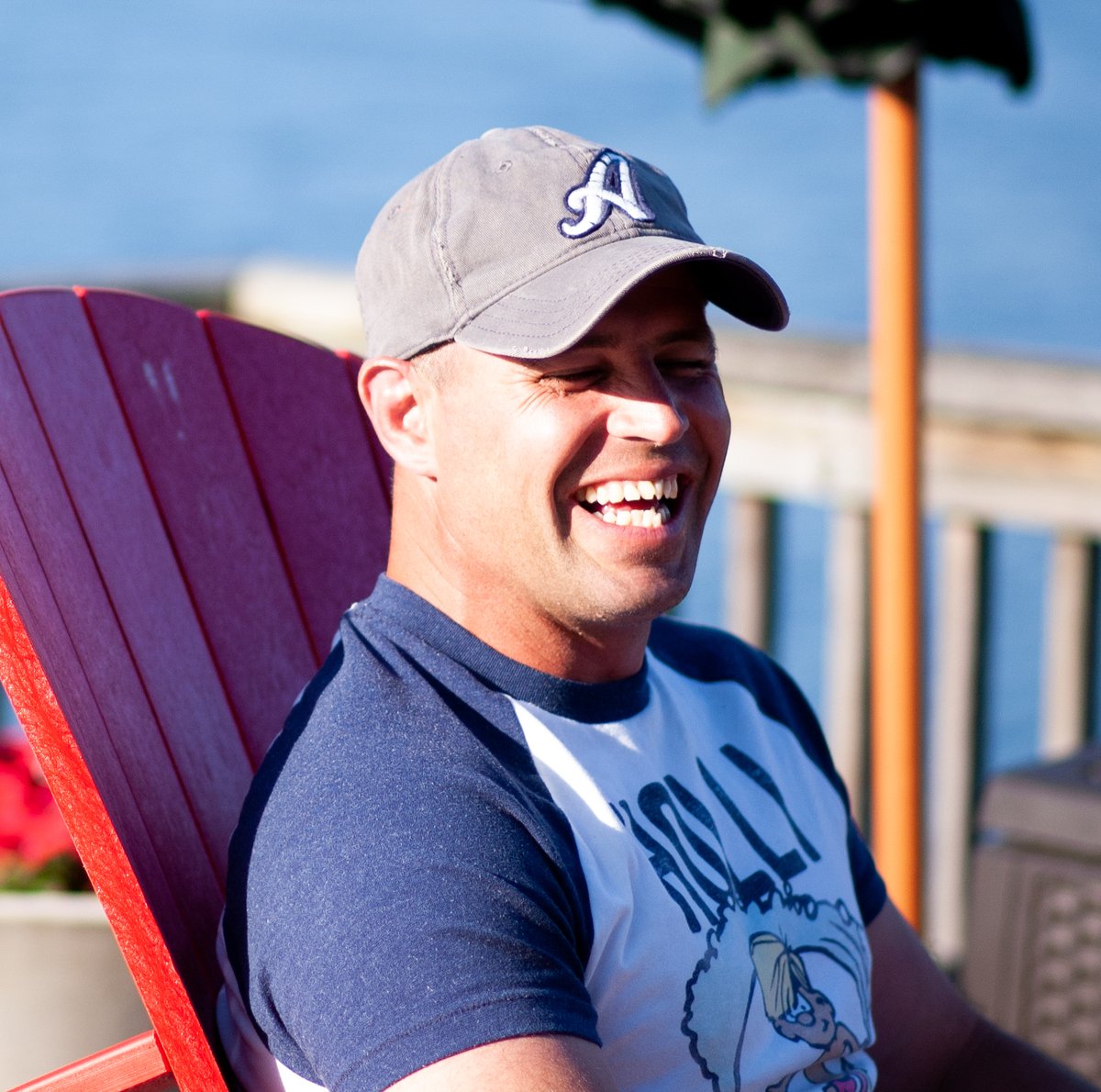 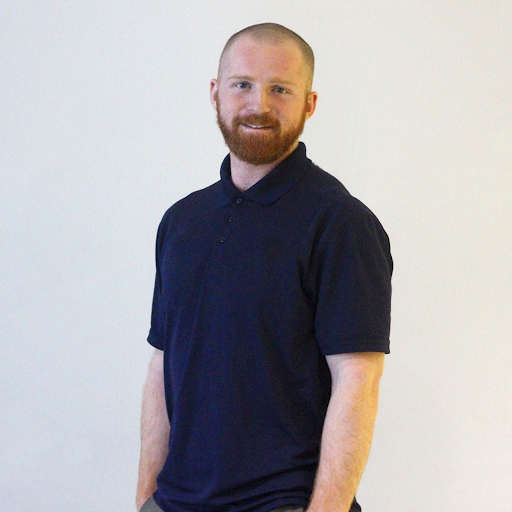 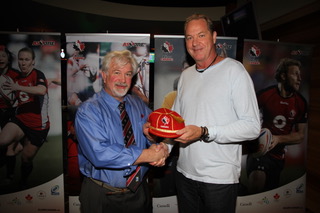