Canada will look to bounce back after an opening Pacific Nations Cup loss to USA in their match against Fiji this Friday, August 2nd at 1:15am ET (Aug 3)/ 10:15pm PT.

“We were able to pull a lot out of that first test against USA. It didn’t go our way obviously, but it being the first time these guys have been put to the test out of camp—we’re focusing on the positives," said head coach Kingsley Jones. "We were able to find a lot out about each other and what we need to work on for this next match against Fiji.”

Jones added: “There’s still a lot of rugby to be played, this match against Fiji and then Tonga will be huge, and then we have our home games against Leinster and USA. Right now it’s all about working on those unit skills, testing out individuals, and ultimately putting ourselves in the best position possible going into the World Cup.” 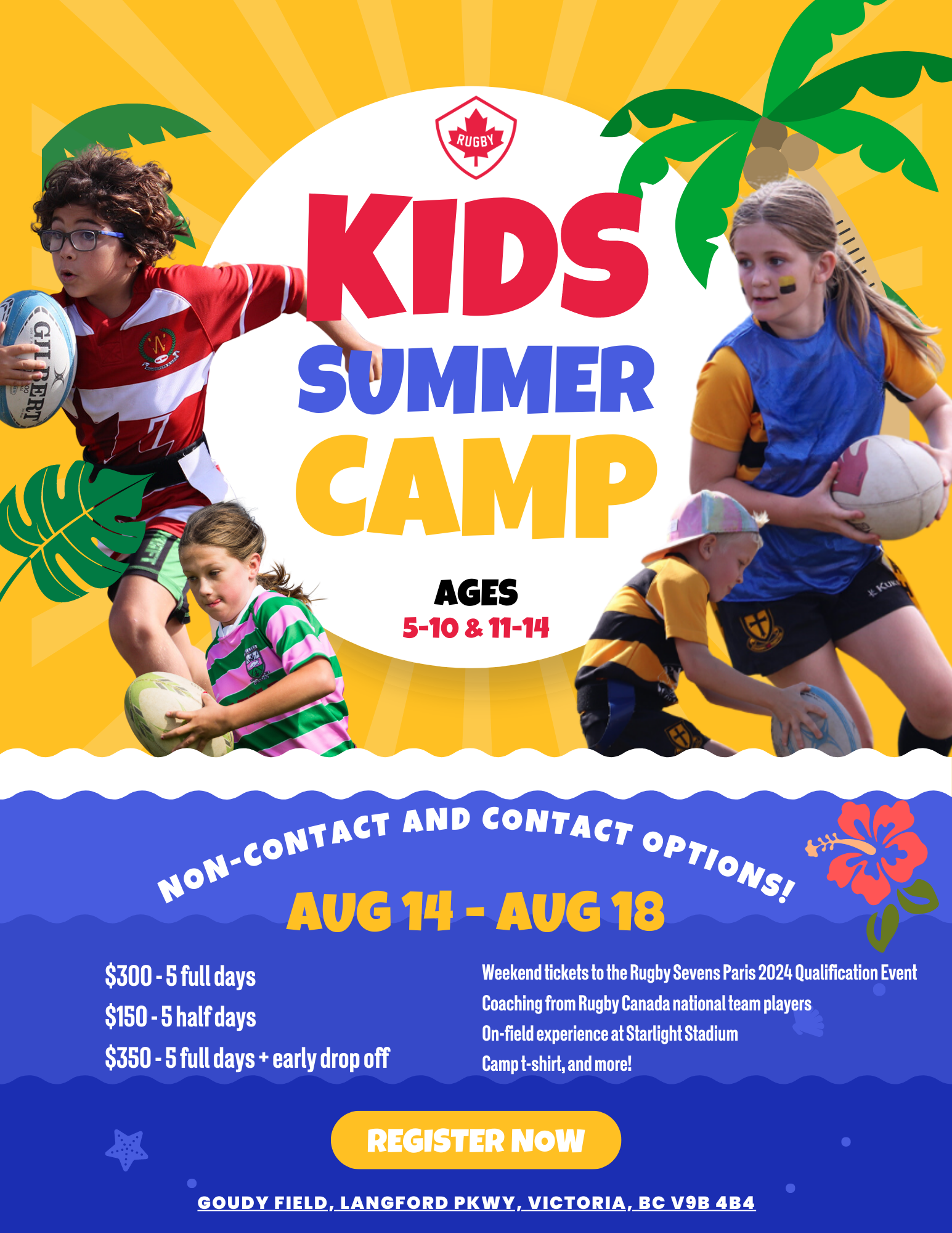 Congratulations Taylor Paris and @OyonnaxRugby on today's announcement and all the best from Canada! #RugbyCA https://t.co/xqcyJVfGHK