World Rugby announced today that following a comprehensive consultation process the remaining rounds of the HSBC World Rugby Sevens Series 2020 in Langford, London, Paris, Singapore and Hong Kong have been cancelled due to the ongoing and dynamic global situation with the COVID-19 pandemic

June 30, 2020 (Langford, BC) – World Rugby announced today that following a comprehensive consultation process the remaining rounds of the HSBC World Rugby Sevens Series 2020 in Langford, London, Paris, Singapore and Hong Kong have been cancelled due to the ongoing and dynamic global situation with the COVID-19 pandemic, bringing the 2020 Series to an early conclusion with New Zealand awarded both the women’s and men’s titles.

World Rugby Chairman Sir Bill Beaumont said: “While it is extremely disappointing for players, fans, organizers and everyone involved to have to cancel these events due to the global COVID-19 pandemic, the health and wellbeing of the rugby community and wider society remains the number one priority. These difficult decisions have been taken following detailed consultation with our union partners and in line with advice from the various government and public health agencies around the world, given the global nature of the HSBC World Rugby Sevens Series.”

Today’s announcement brings disappointment as Rugby Canada were hopeful to host the 2020 HSBC Canada Women’s Sevens tournament in Langford, BC.  One of only two ‘stand alone’ women’s stops on the World Rugby Sevens Series, the Langford tournament is one of the showcase events on the Canadian rugby calendar.  Rugby Canada CEO Allen Vansen stated, “Today’s announcement by World Rugby is obviously disappointing but we acknowledge and appreciate the global nature of the sevens series and required cautions with the ongoing COVID-19 pandemic.  We support this decision as the health and welfare of all our teams, staff, fans and stakeholders remains our top priority.  We look forward to working with World Rugby and our valued tournament partners regarding the 2021 tournament.”

The early conclusion of the Series sees New Zealand confirmed as the women’s and men’s champions due to their leadership of the standings after the five women’s and six men’s rounds that were successfully completed prior to the onset of the pandemic.

Canada’s Men’s Sevens Team will finish in 8th position on the men’s series after winning Bronze at HSBC Canada Sevens in Vancouver in March just prior to the onset of the pandemic.

Canada’s Women’s Sevens Team will finish third in the women’s series behind NZ and Australia respectively.  Canada and Australia finished the series at 80 points each with Canada winning all matches against Australia except for one draw.  However, in accordance with World Series tie-breaking regulations, the team with the best difference between points scored for and points scored against in all Series Matches is ranked higher, and in this case the point differential benefited Australia.  The Canadian women reached the podium in 4 of the 5 stops on the 2020 series winning Silver in Dubai, Hamilton, and Sydney while taking home a Bronze in Cape Town.

Head Coach John Tait said, “Obviously the official cancellation is disappointing news for the team as the Langford stop on the series is something the players look forward to all year.  The chance to play at home in front of the raucous pro-Canadian crowd at Westhills Stadium is always special.  Of course, we understand the decision and are looking forward to getting back out on to the pitch when safe to do so.”

Fans who had purchased tickets to HSBC Canada Women’s Sevens in Langford will receive full refunds.  Please allow up to 30 days for Ticketmaster to process, and for more information related to the refund procedure, please visit the Ticketmaster Help Center:  https://bit.ly/2AcoUJ2.

Rugby Canada would like to thank all partners of HSBC Canada Women’s Sevens, including:

To view the full World Rugby release on the cancellation of the World Rugby Sevens Series, click https://www.world.rugby/sevens-series/news/572989 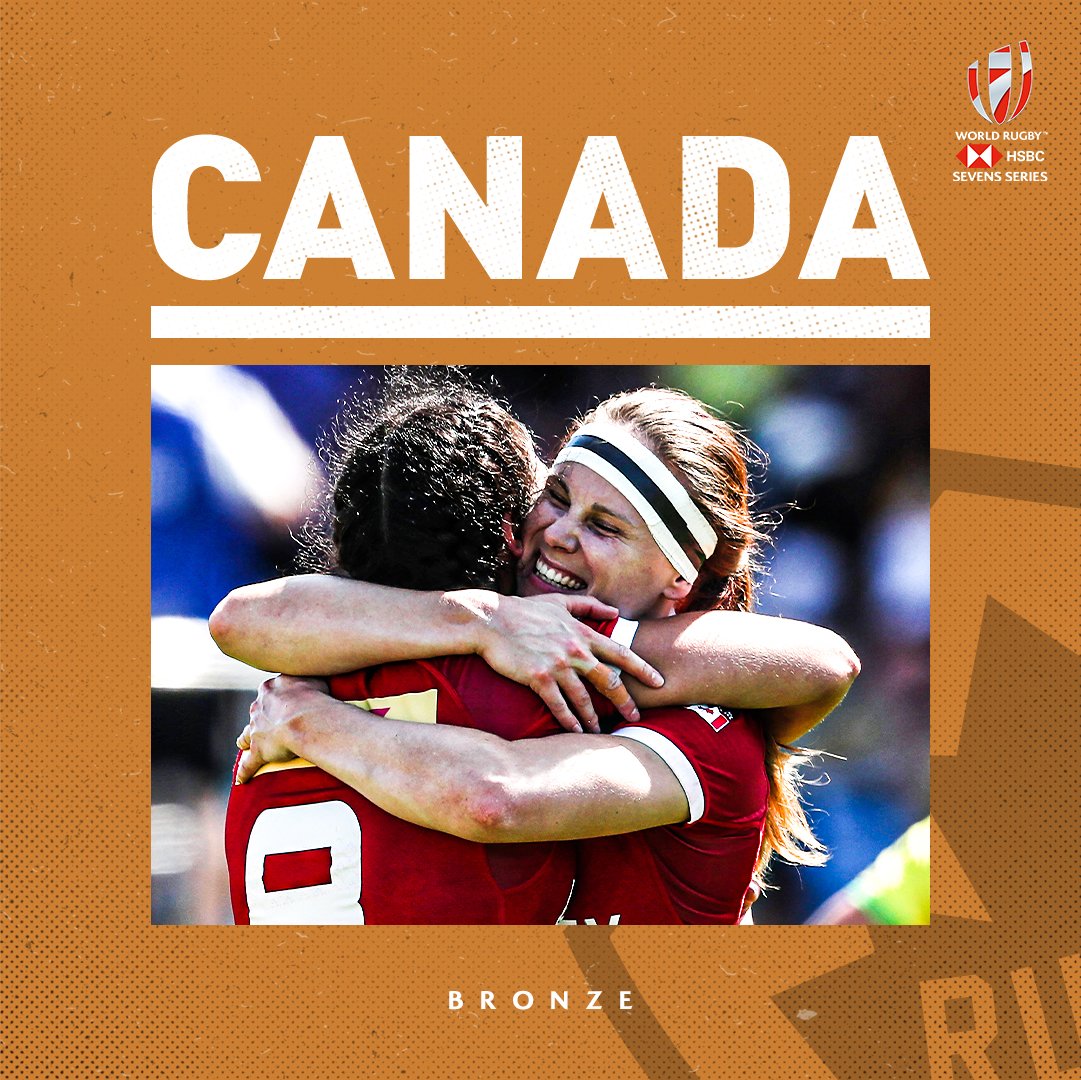 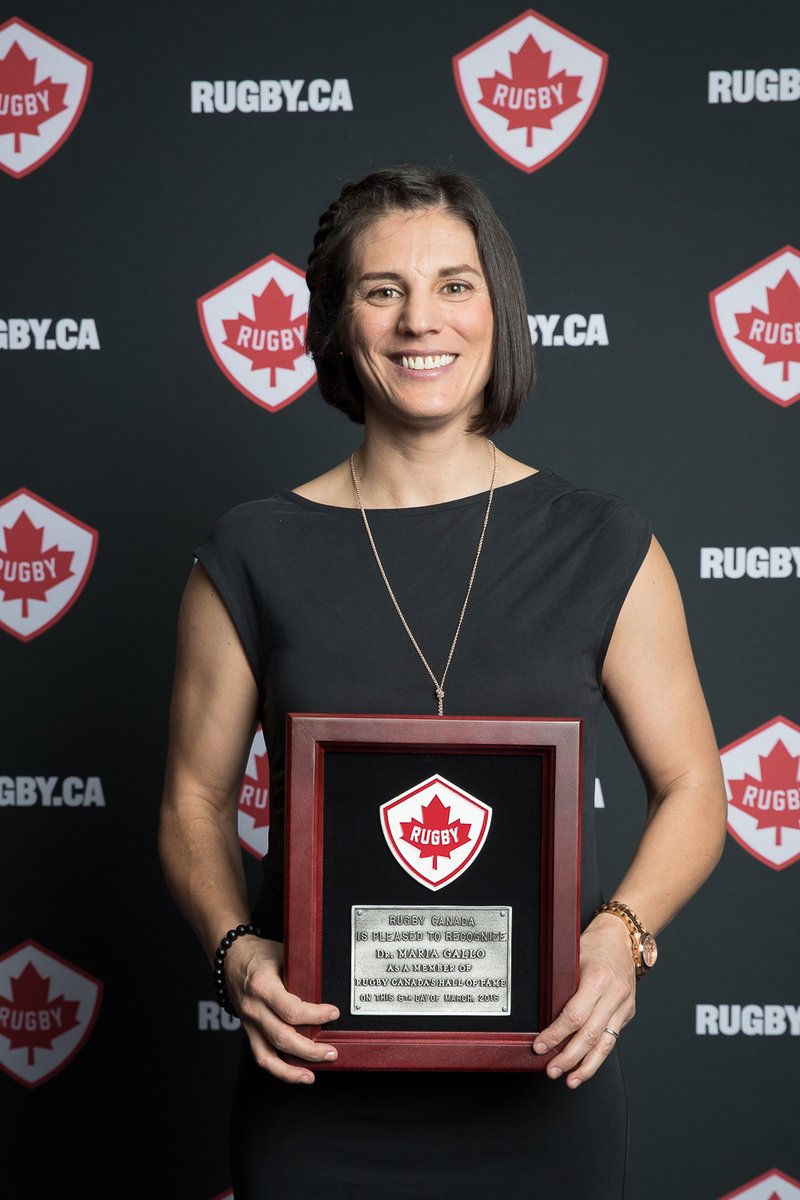 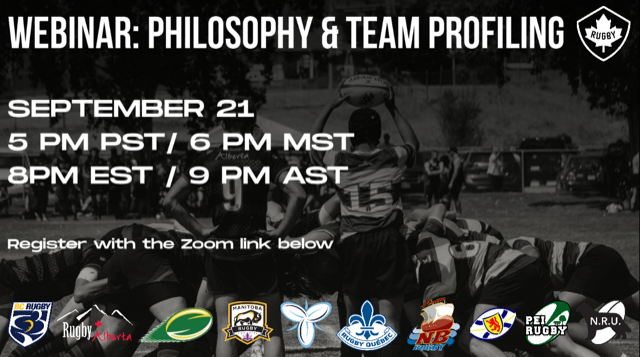 Be sure to join the first webinar in a 4-Part series this Monday! There are only 100 spots available, so make sure to register ASAP at the link below! Register HERE 👉 https://t.co/YY4OsBgi5Z #RugbyCA 🏉🍁 https://t.co/kRwaJ2qCuE 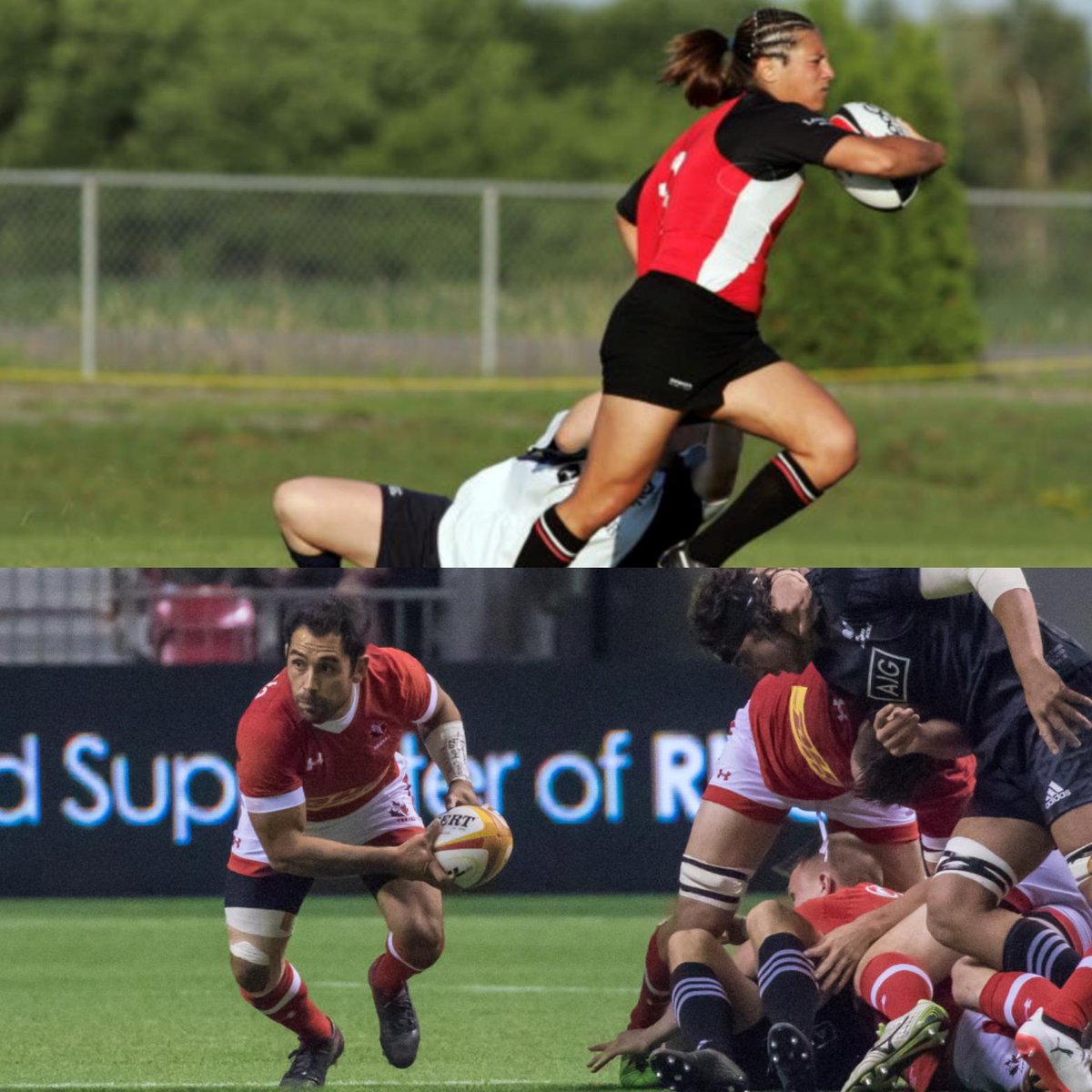 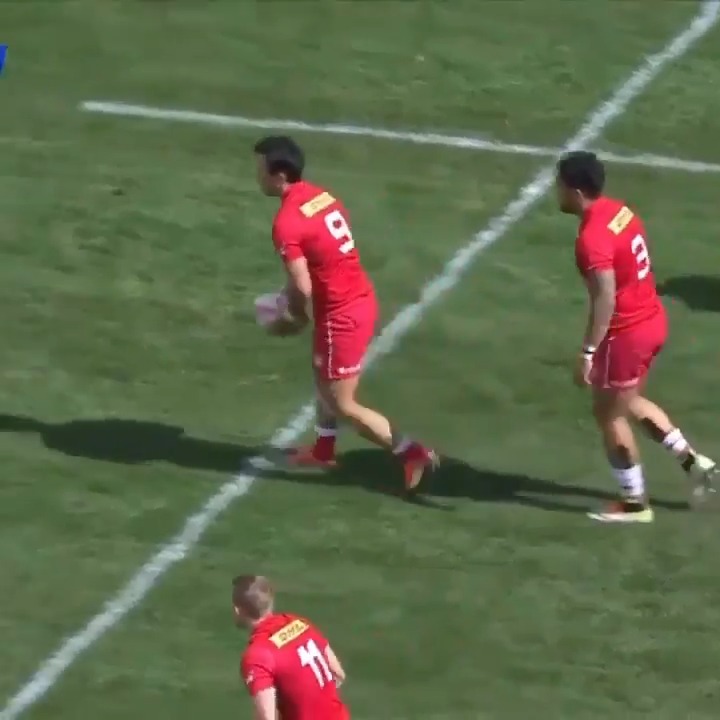 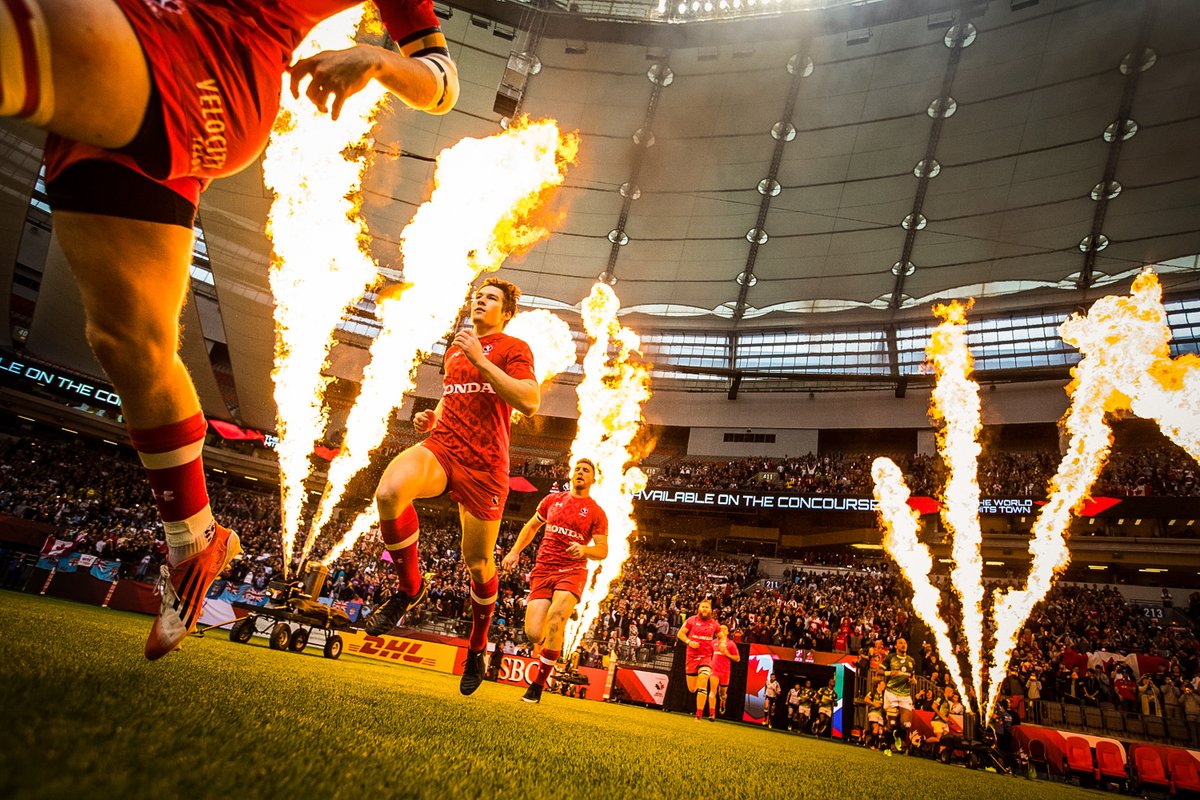 Today’s edition of Sevens 17’ Week presented by Velocity Trade brings us back to our home and native land! 🇨🇦 Check out these phenomenal shots from the 2017 @CanadaSevens Tournaments in Vancouver and Langford BC! #RugbyCA 🏉🇨🇦 https://t.co/BuyenBtMP3 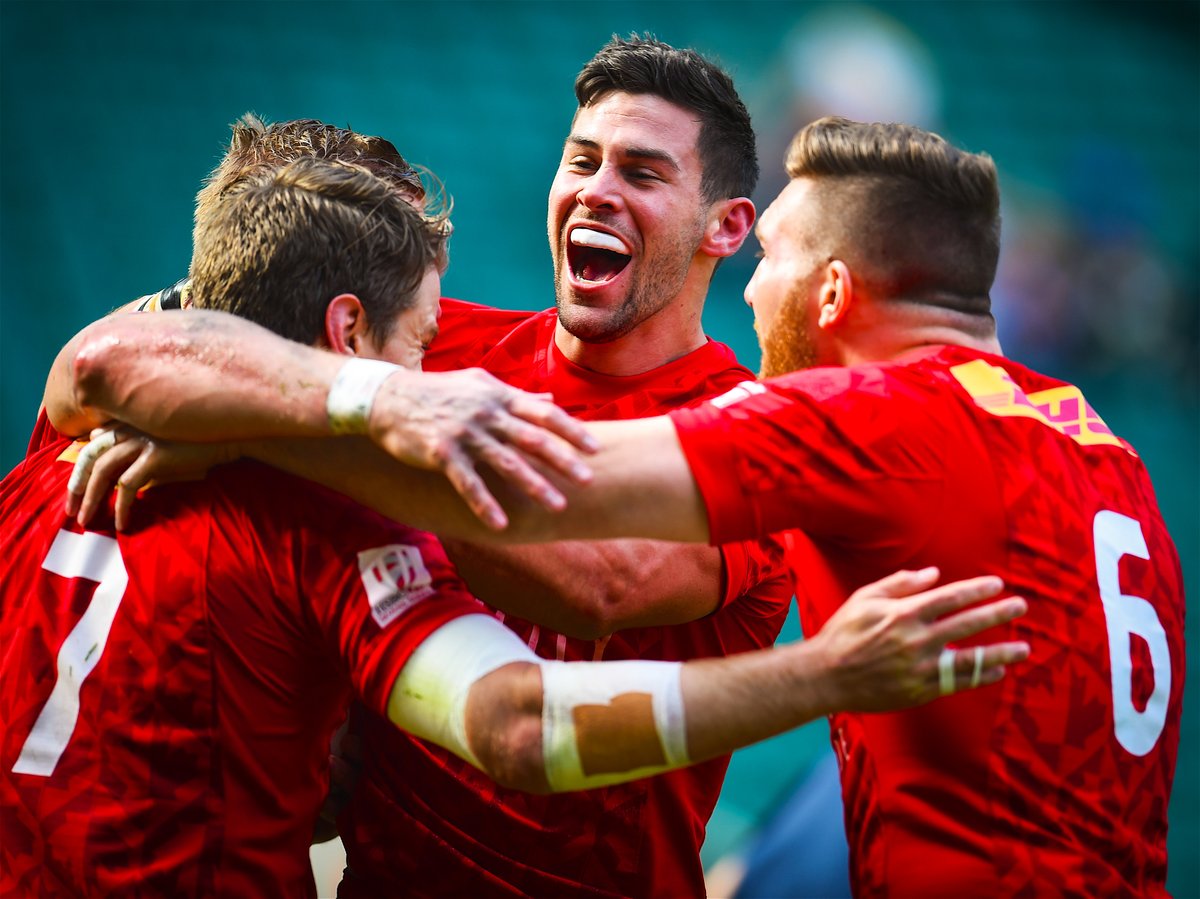