July 27, 2020 (Langford, BC) – The Rugby Canada fiscal 2019 AGM was held via an online conference on Saturday, July 25. The following items were presented or voted upon:

The meeting opened with a reading of honoured members who were lost in 2019 in recognition of their contributions to rugby in Canada.

State of the Union

Following an extensive governance review, several by-law modifications were presented to the membership for approval.

The following changes to by-laws were made unanimously:

The following by-law was waived unanimously:

This by-law was waived until the next Annual General Meeting to allow for continuity in the Chair position, with Tim Powers being elected as Chair by the Board of Directors, while navigating through governance changes and the COVID pandemic.

The Members also approved the appointment of BDO-Ottawa as the Public Accountant for the 2020 fiscal year, and confirmed that Provincial voting allocations for the fiscal 2020 AGM would remain consistent with 2019 given the impact of COVID-19 on 2020 registrations.

Elections to the Board of Directors for Rugby Canada

William (Bill) Webb (Toronto, ON), Maria Samson (Calgary, AB) and Steve Swaffield (Vancouver, BC) were elected to the Rugby Canada Board of Directors for a 3-year period effective July 25, 2020.

In addition, Jeff Hassler was elected to the Rugby Canada Board as the Male Player Director for a 3-year period effective July 25, 2020.

The Rugby Canada Board of Directors for 2020/21 consists of:

Rugby Canada is proud to note that for the first time ever there is an equal gender split within the four Board executive positions.

The Rugby Canada Board of Directors also confirmed the following Representatives:

The following individuals were recognized for their contributions to rugby in Canada and their work as members of the Rugby Canada Board of Directors, International Representatives and Provincial Union leads: 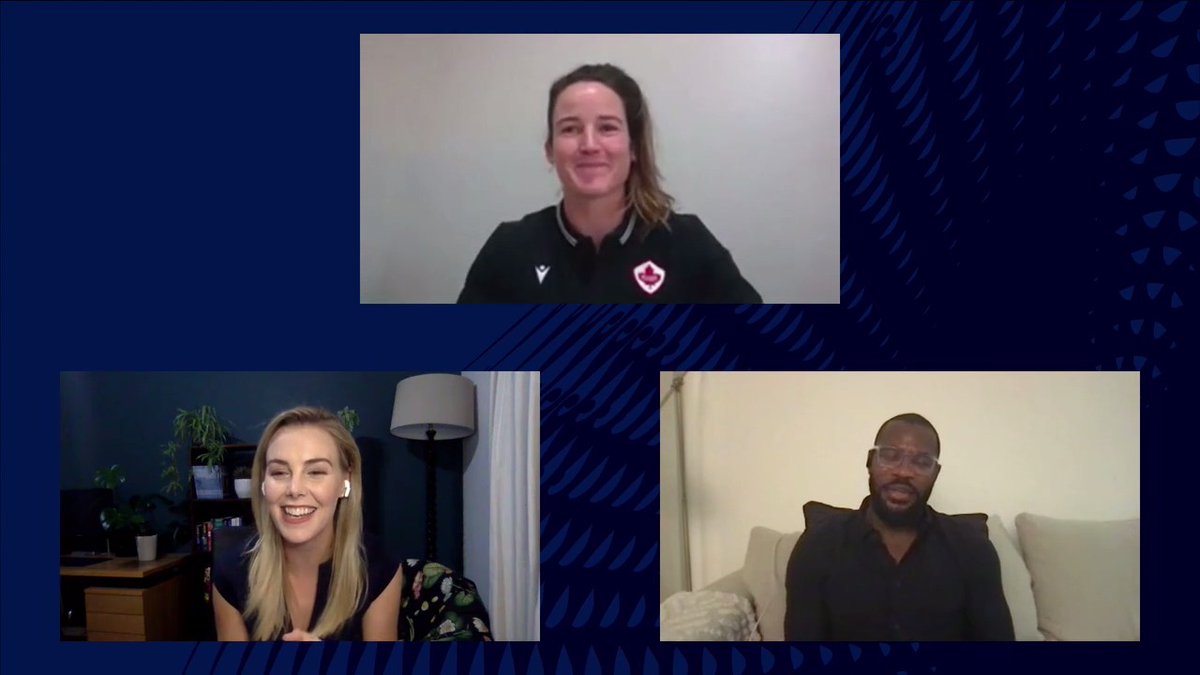 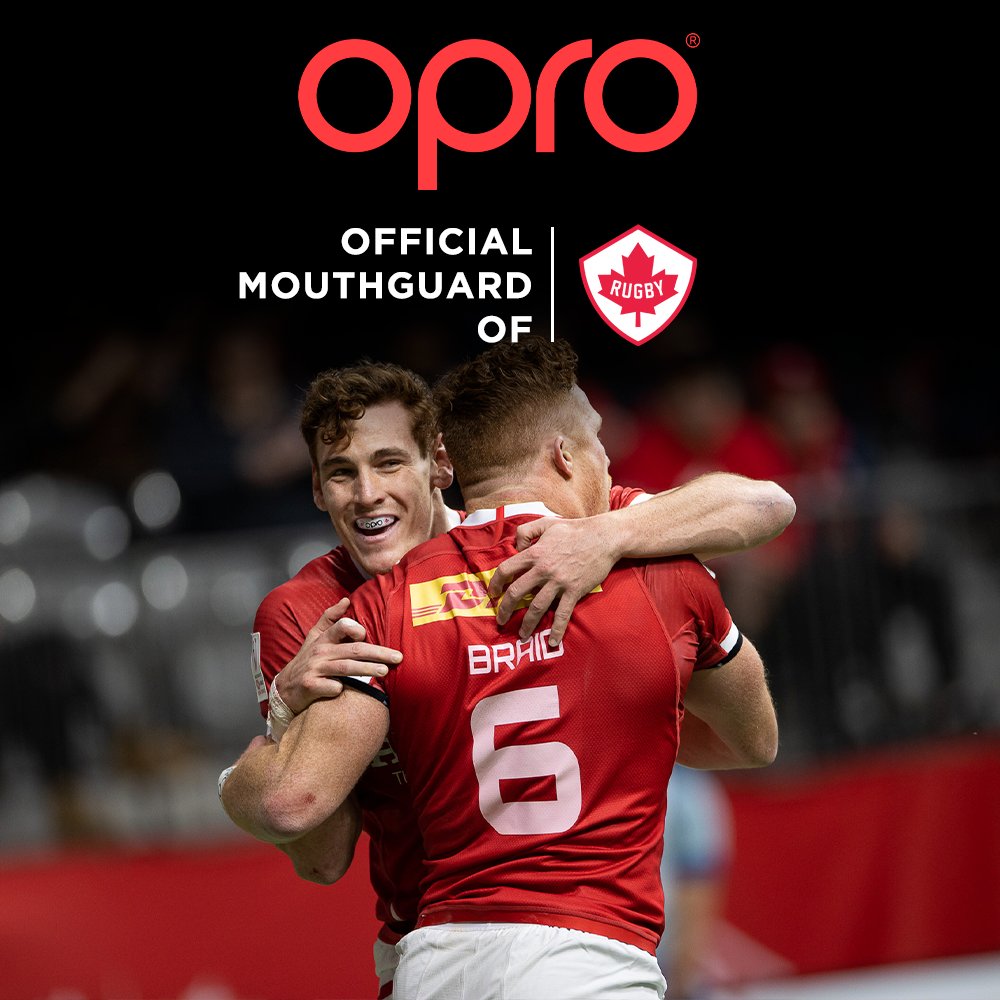 We also give many thanks to Minister @lisabeare and Parliamentary Secretary @KahlonRav for their leadership and support over the past years. #RugbyCA 🏉🍁 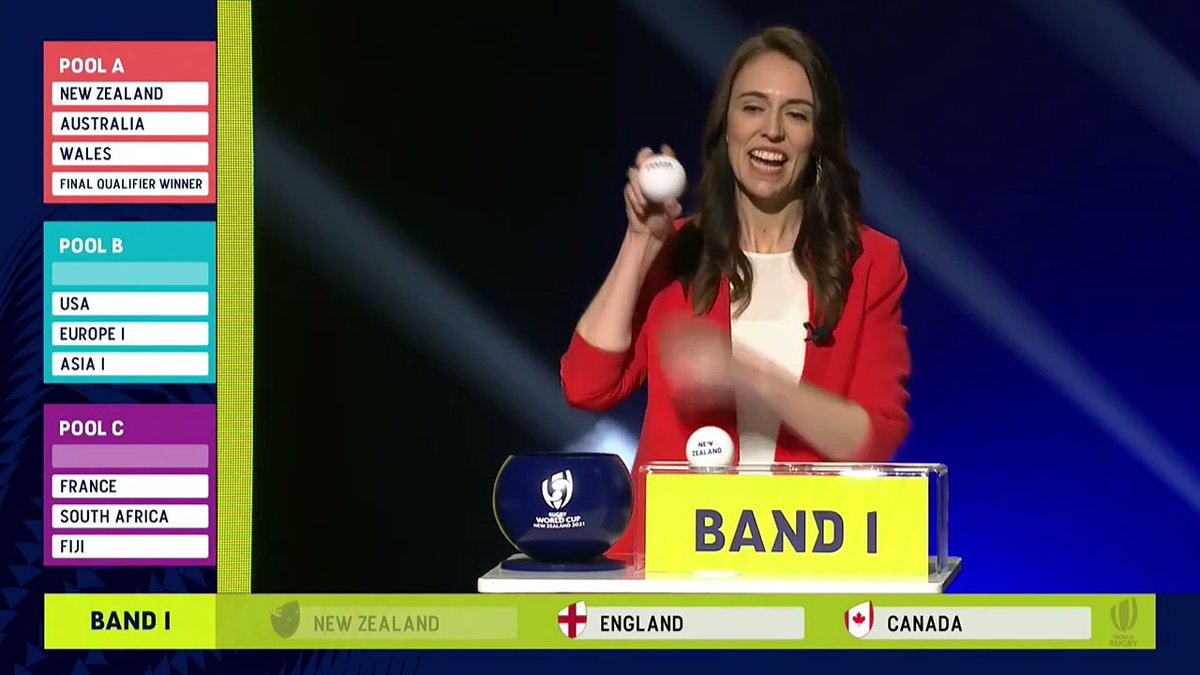