Earlier today, the Rugby World Cup (RWC) 2023 Draw was held in Paris to determine which pools the participating nations will play in.  RWC France 2023 will be contested by 20 teams, of which 12 were automatically qualified by finishing in a top-three position in their respective pools at RWC 2019.

December 14, 2020 (Langford, BC) – Earlier today, the Rugby World Cup (RWC) 2023 Draw was held in Paris to determine which pools the participating nations will play in.  RWC France 2023 will be contested by 20 teams, of which 12 were automatically qualified by finishing in a top-three position in their respective pools at RWC 2019.

The remaining eight teams will come through the regional qualification process and will consist of: Americas 1, Americas 2, Europe 1, Europe 2, Africa 1, Oceania 1, Asia / Pacific 1 and the Final Qualifier Winner.

The full results of the Draw can be viewed here: https://www.rugbyworldcup.com/2023/pool-draw

“The number of Americas qualification spots for RWC 2023 remain the same, with two automatic berths and a third opportunity through the global repechage tournament” stated Rugby Canada CEO Allen Vansen. “The Americas region has a strong history of participation in the RWC.  We remain committed and focused on ensuring Canada qualifies for RWC 2023, extending our tradition of competing in every RWC held.”

“Although there is an addition of one series in order to claim the Americas 1 position, our goals do not change,” added Canada Senior Men’s Team Head Coach Kingsley Jones. “We remain focused on our own development and progression, and are planning a strategic build-up to the qualification matches in order to be performing at our top level. We aim to win any series we play in during the RWC 2023 qualifying rounds.”

The timing and location of Canada’s home legs of RWC 2023 qualification will be released early in the new year along with the full schedule of Rugby Canada domestic events. All matches and tournaments are still in planning stages and may be dependent on COVID-19 restrictions. 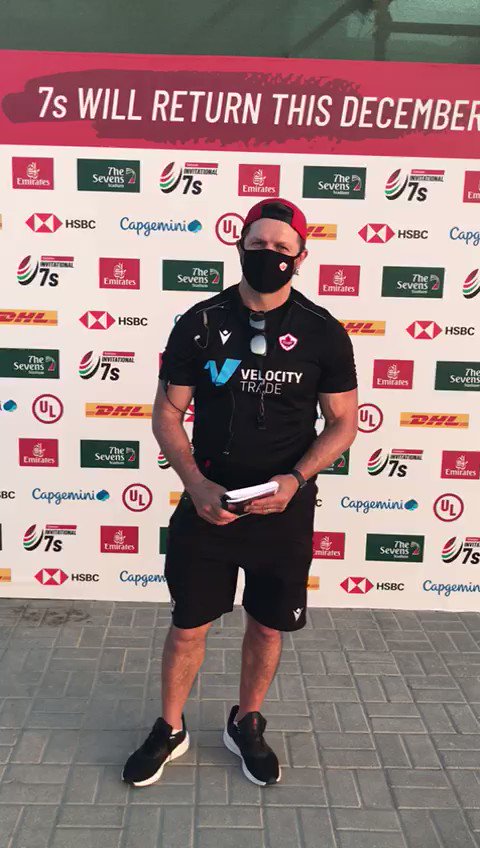 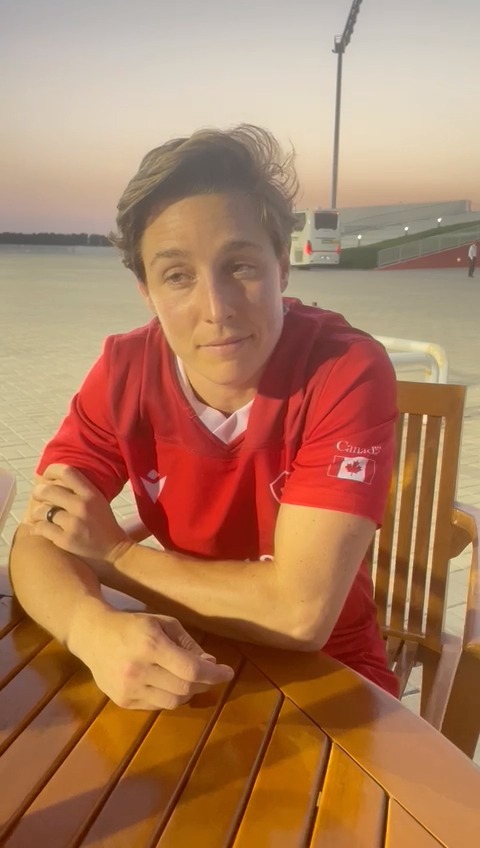 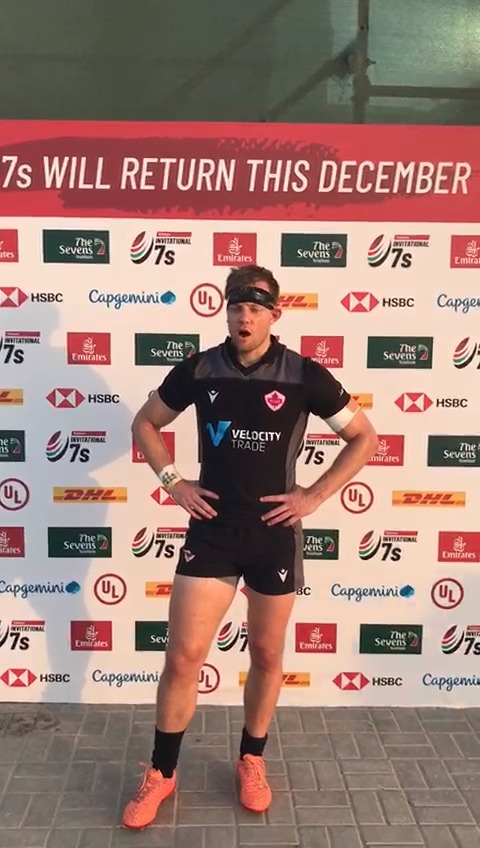 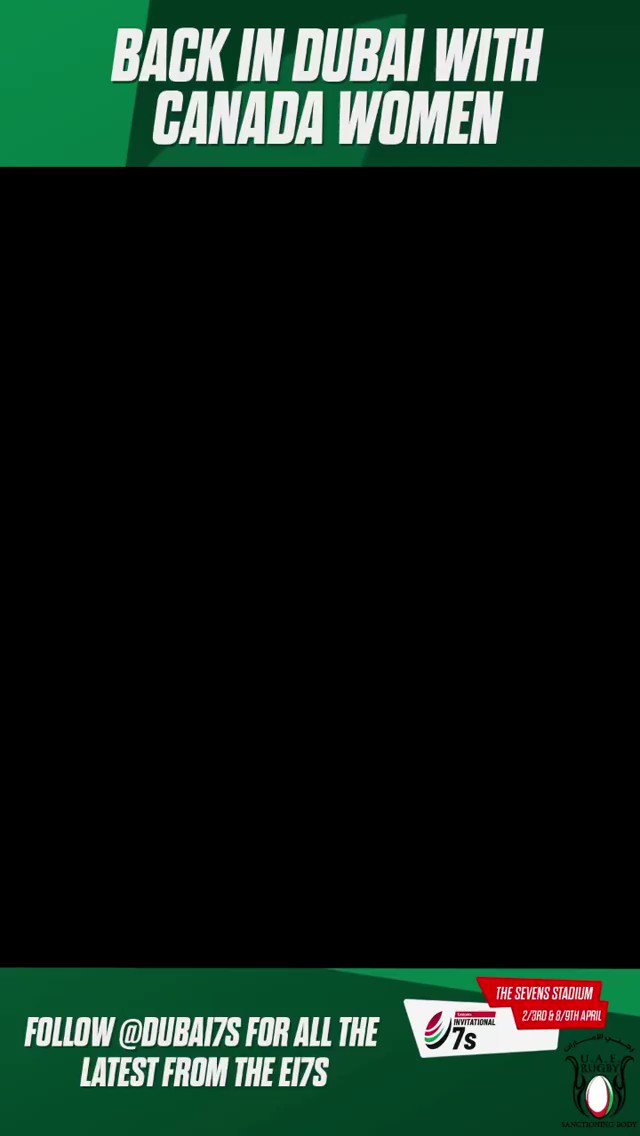 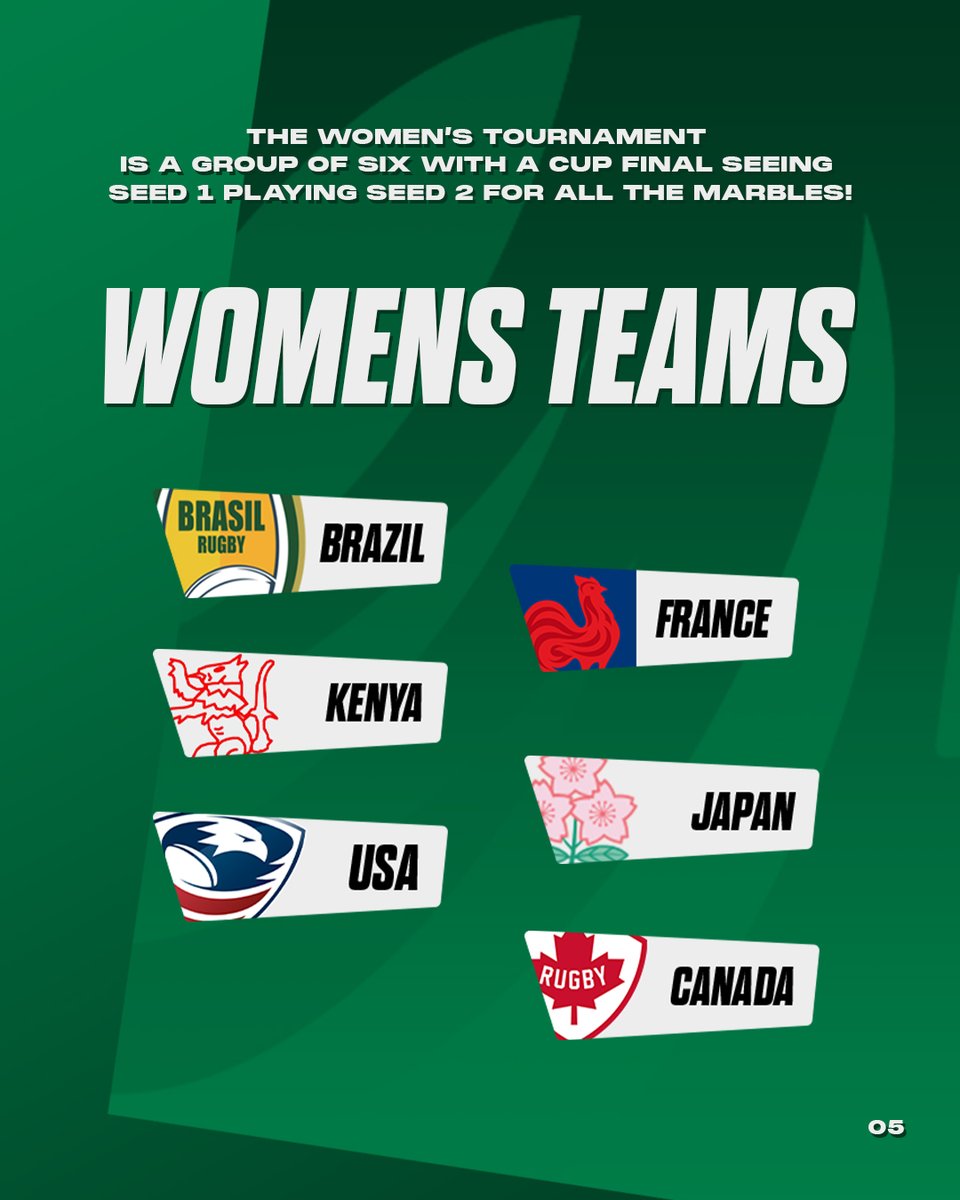 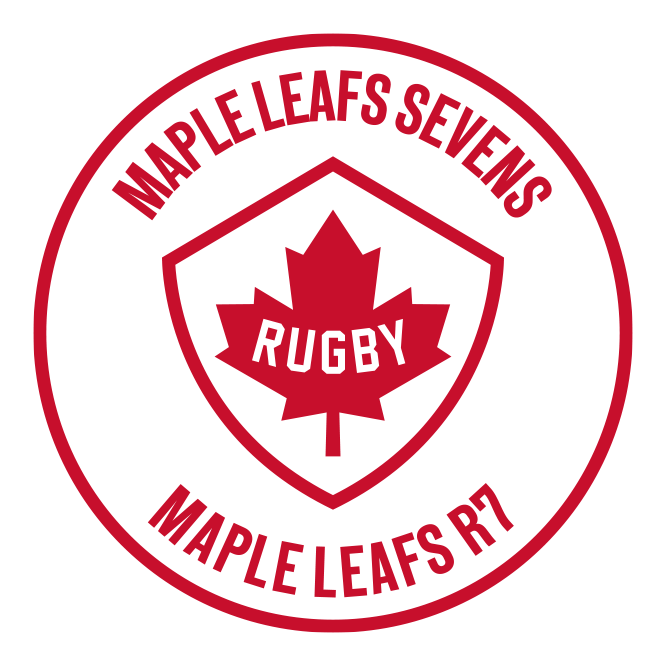 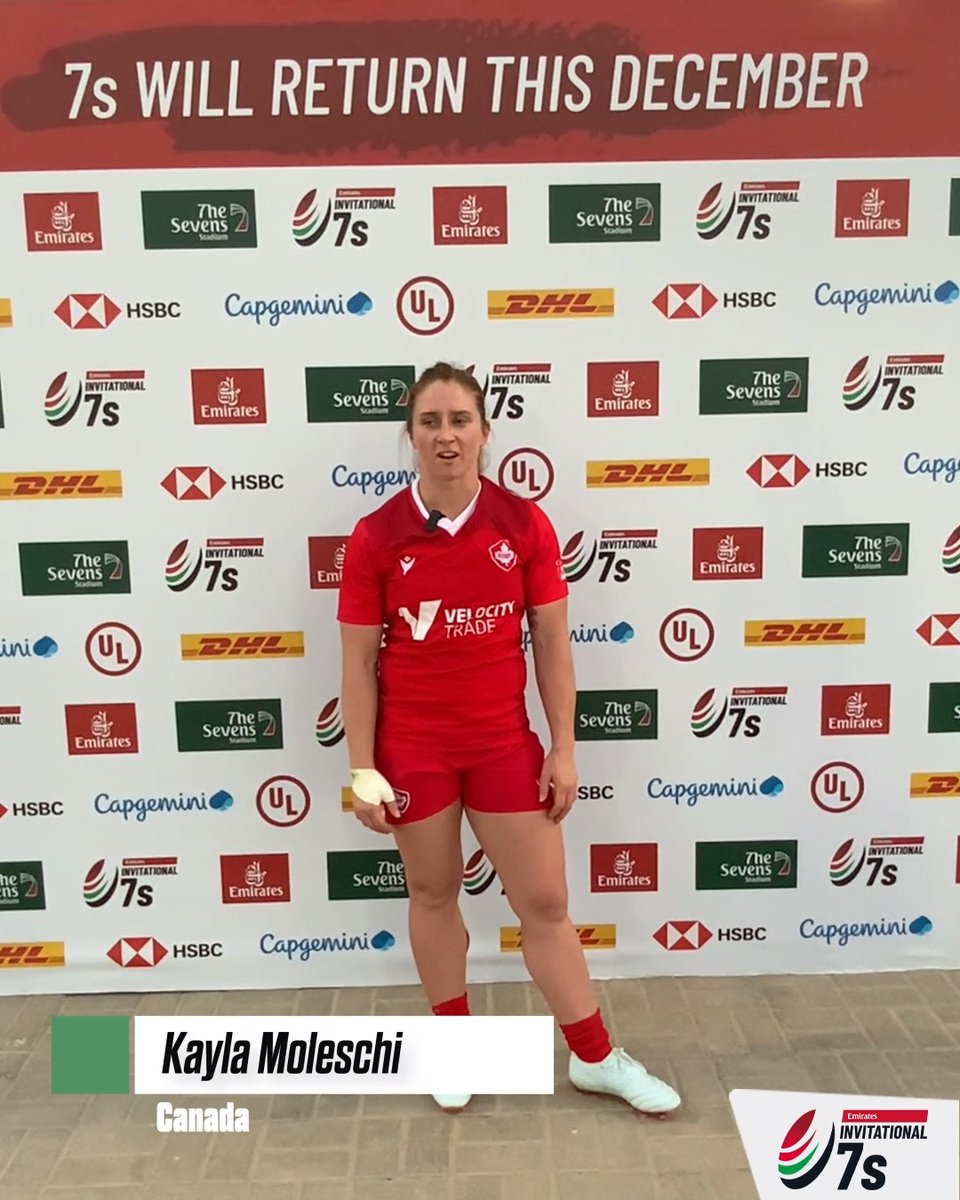