May 10, 2021 (Langford, BC) – Rugby Canada  has announced that Canada’s Men’s Rugby Team will travel to the UK this summer for two test matches against Wales and England. This comes as part of the revised men’s July test scheduled announced today by World Rugby involving twenty-five of the top-30 ranked unions.

Canada will first play Wales on July 3rd at Principality Stadium in Cardiff. Wayne Pivac’s Welsh side are in fine form after recently being crowned the 2021 Six Nations Champions in March.

The following week on July 10th Canada will face England at Twickenham Stadium in London.  England are currently ranked #3 in World Rugby rankings and were finalists at Rugby World Cup 2019 in Japan.

Canada head coach Kingsley Jones will use these games against two of the world’s top sides to prepare for upcoming Rugby World Cup 2023 qualification matches this Fall. Jones is expecting to name the Canadian travelling roster in mid-June.

Jones said, “It’s exciting to be able to get the team back playing again after a long break due to the COVID-19 pandemic. Playing against European champions Wales and Rugby World Cup finalists England in consecutive matches will be a massive challenge for our players as the start of our preparations for Rugby World Cup 2023 qualifying later this year.”

Jones continued, “With our inability to assemble the National team over the past 19 months due to pandemic restrictions, we are grateful to Major League Rugby for providing top-flight competition opportunities for many of our players over the past three months. I’d also personally like to acknowledge coaches Wayne Pivac and Eddie Jones for their aid in confirming these two matches and giving our team the opportunity to face Tier I competition.”

Both matches are part of a revised international test window made necessary by the complexities of the global COVID-19 pandemic.  Canada was set to host England in Toronto in front of home supporters, but continuing restrictions forced this game, along with other international fixtures within the test window, to move to Europe.

“Although we are disappointed we will not be able to host England in Toronto as initially planned, Rugby Canada would like to thank the WRU, RFU and World Rugby for their support in finding a solution to ensure these matches could still be played,” stated Rugby Canada Managing Director of Business Operations, Jamie Levchuk. “The support of all Rugby Canada’s sponsors, including Premier Partners DHL and Macron and Signature Partners HSBC, Honda, Velocity Trade and CTMS Travel Group, has been pivotal for our ability to weather the global pandemic and we are excited to be moving forward together on the road to Rugby World Cup 2023 qualification.”

England head coach Eddie Jones said, “Canada are a traditional rival for England. They’re a tough, physical side and Kingsley Jones is an astute coach so we’re expecting two good, competitive Test matches for our supporters.”

Canadian broadcast/viewing details will be released at a later date. 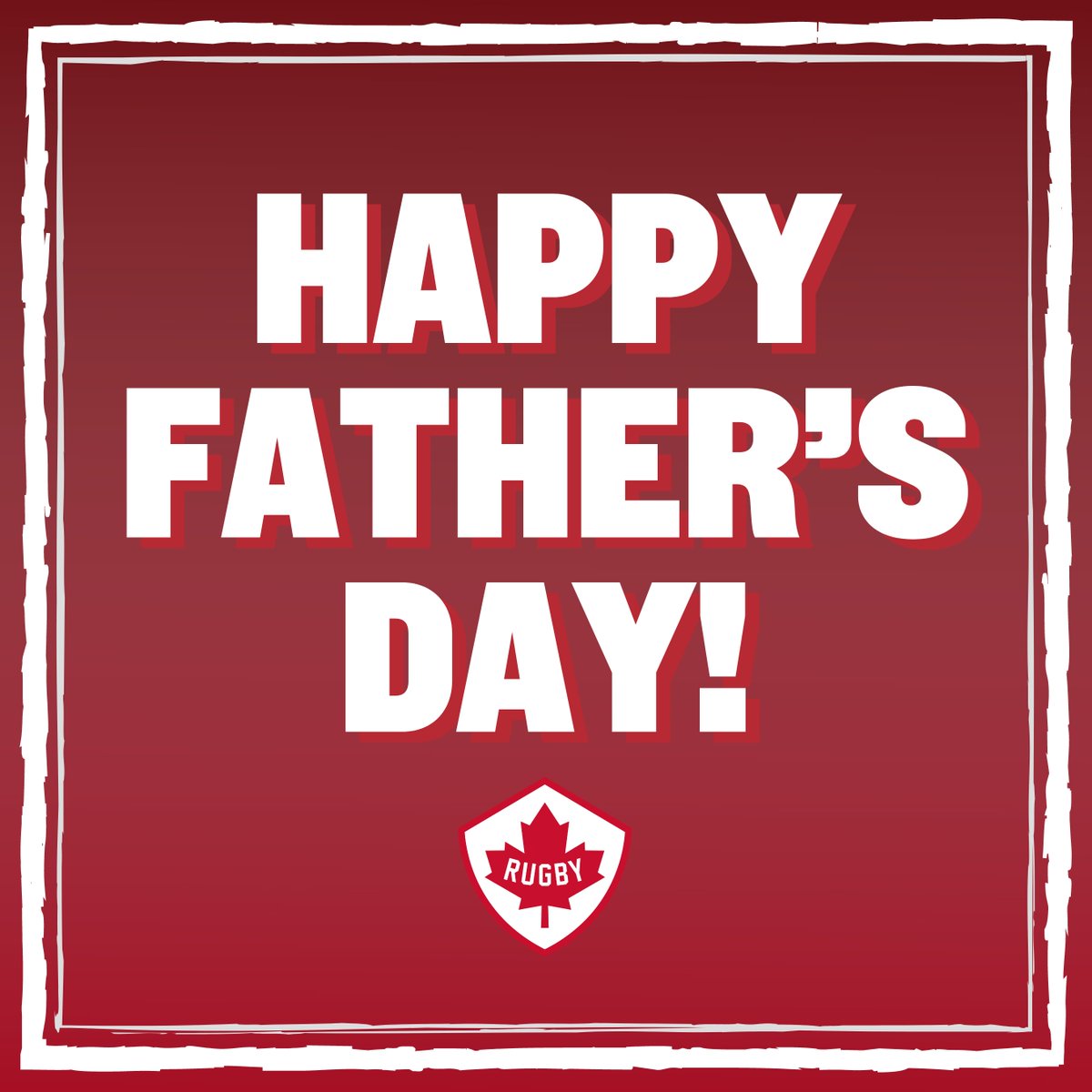 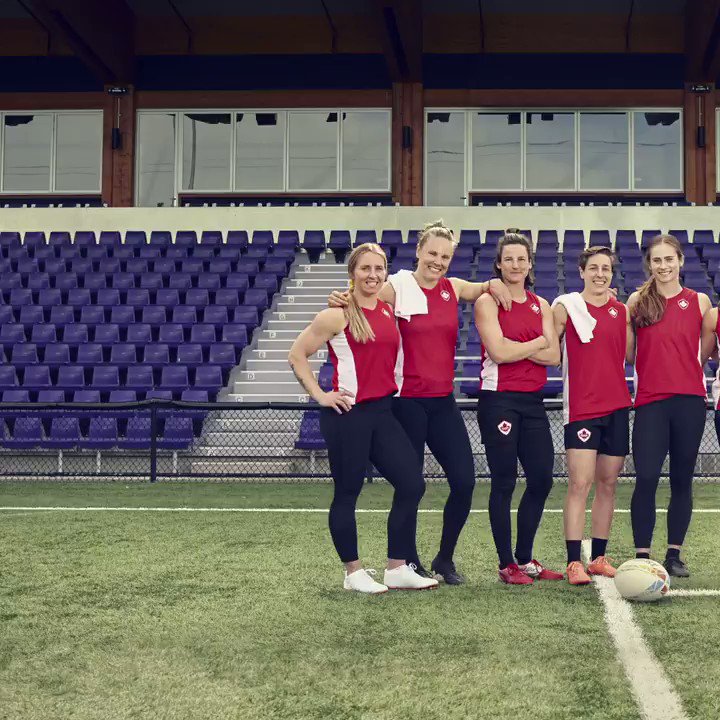 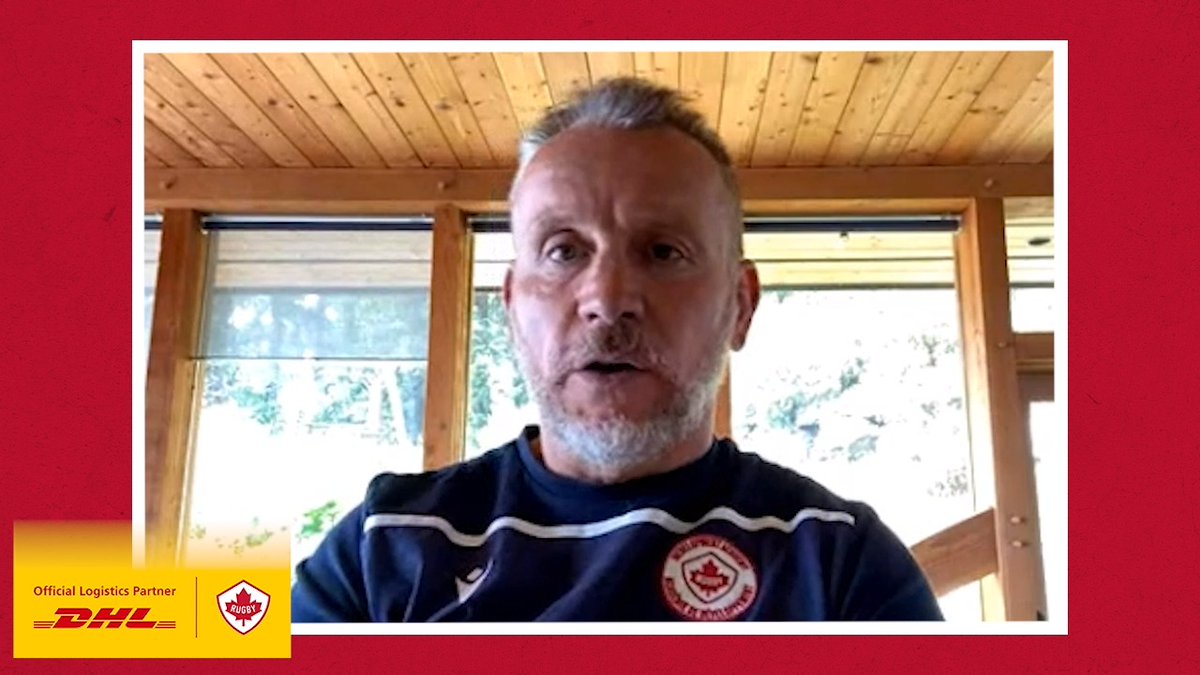 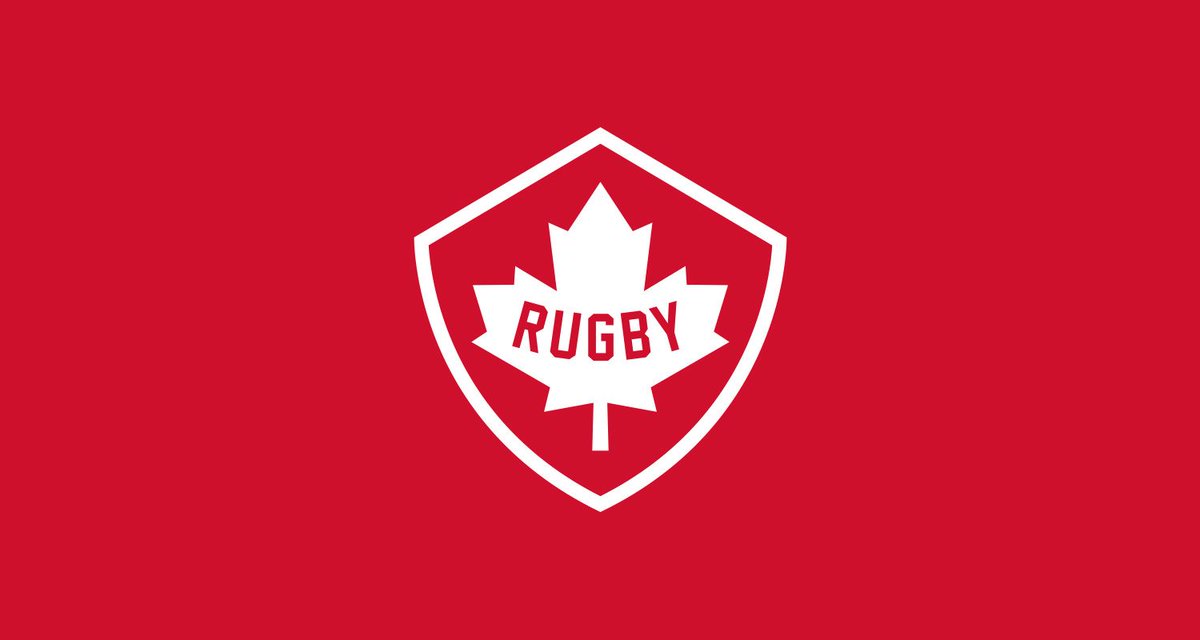