LANGFORD, B.C. – Rugby Canada is proud to officially announce former Canadians women’s national team head coach Francois Ratier will be staying on with Rugby Canada in a new role as the Head Coach of the National Fifteens Academy.

Ratier, who led Canada’s women’s 15s side into the last two Women’s Rugby World Cups, finishing second in 2014 and fifth in 2017, will move into a role where he will provide technical leadership for the national age-grade academy programs, while also helping coach the National Senior Men’s Centralised Program in Langford, B.C.

“Francois will work to implement the national key themes as well as ensure our players have the skill standards in place for when they step up for senior national teams. This is a very hands-on coaching role, supporting our pathway players and coaches to excel and ultimately deliver a higher standard of player” said Jim Dixon, Rugby Canada General Manager, Performance & Rugby Operations.

I’m excited to continue my journey with Rugby Canada. It’s a position where I can have a direct impact on players and that’s something that I really enjoy.

“Coaching the women’s program was a fantastic opportunity and I think that experience will definitely help in my new role. With the women’s program, we had to be very creative and we faced a lot of challenges that we had to adapt to. So, I feel my ability to adapt to circumstances is something I can bring to this position. I can work in different environments and I’ve learned to work with all sorts of different athletes and in every context. So that certainly will help moving forward.”

Following a review of the men’s 15s program, Rugby Canada is working to create a more seamless path from the age-grade teams through to the senior team. With qualification for the Rugby World Cup 2019 the top priority, Ratier will work closely with the centralised group, while also building greater cohesion amongst the national level teams.

“Following our review, we knew we had to make some changes,” Dixon said. “Francois will be focusing very much on supporting our men’s head coach with the centralised team and obviously supporting all our age-grade programs and ensuring that the messaging and delivery is consistent from top to bottom.”

Within the age-grade programs, Ratier will work with both the men’s and women’s teams. The success he garnered with the national women’s team and the culture he developed within the program is what Rugby Canada hopes will permeate throughout each of Canada’s national programs.

“Francois’s enthusiasm to focus on skills and an attacking mindset with the women’s program is really what we’re trying to do with our entire framework, so it was a natural fit for him,” Dixon said. “We know that there are significant shortcomings in the system and we’re going to need to roll up our sleeves and put in some hard work. That starts at the school, club and provincial levels and all the way up to the national team level.”

Ratier, who is a native of La Rochefoucauld, France, has been part of Canadian rugby for nearly 15 years, since coming to Quebec in 2003, following a playing career with SC Angouleme.

Since his arrival in Canada, he has coached at a variety of levels before being named Canada’s senior women’s team head coach in 2013. During his tenure with the women’s team, he also filled in as the interim coach for the senior men’s team in the Americas Rugby Championship in 2016.

In his two Women’s Rugby World Cup appearances, he guided Canada to a combined record of 8-2, finishing with a 4-1 mark in both tournaments.

“I don’t think anyone can question the contribution Francois has made to the growth and improvement of women’s rugby in Canada,” Dixon said. “He’s put a lot of time and effort in and done so with very limited resources and created a great environment for the women to come into when they’re with the program. His focus has always been on driving a very positive and strong culture, which we hold in very high regard and see as incredibly valuable to his new position.”

Ratier will officially start in his new role Sept. 18. 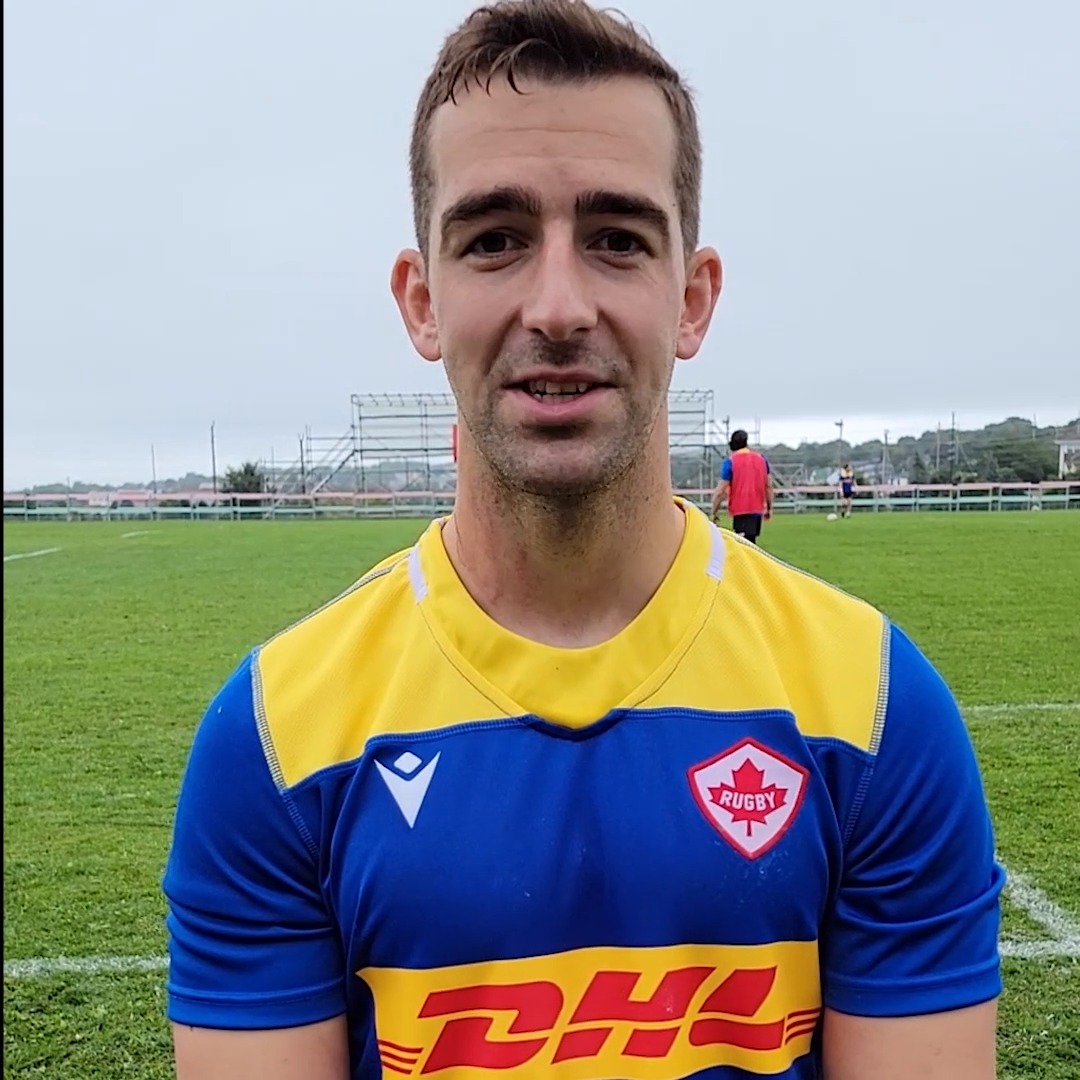 Rugby Canada's Patrick Parfrey (@ParfreyPatrick) speaks about the coaches that have made an impact on his career and life. Happy National Coaches Week to all the coaches out there! 🍁 #RugbyCA 🏉 #CoachesWeek #ThanksCoach https://t.co/mhQMh6JzTn

Canada falls to United States in second leg of World Cup Qualifying Series. Canada will now look ahead to a series against Chile starting on October 2nd in Langford, BC before travelling to Chile to play on October 9th. Recap 👉 https://t.co/lSwi5cTjyV #USAvCAN | #RugbyCA 🏉 https://t.co/NcCJ34U3cW

Canada trails USA 25-9 at halftime in the second leg of the Rugby World Cup 2023 Qualification Pathway Series. It all comes down to this final half of play 🔥 #USAvCAN | #RugbyCA 🏉🍁 https://t.co/Pw5fDMbeZe

"Nathan Hirayama is a true legend, who exemplified the values of the game we all love, on and off the field..." Read more about @NHirayama10's incredible career 👉 https://t.co/PXDgSBrFSb #ThankYouNate #RugbyCA 🏉 🍁 https://t.co/x6K2qXWgn3